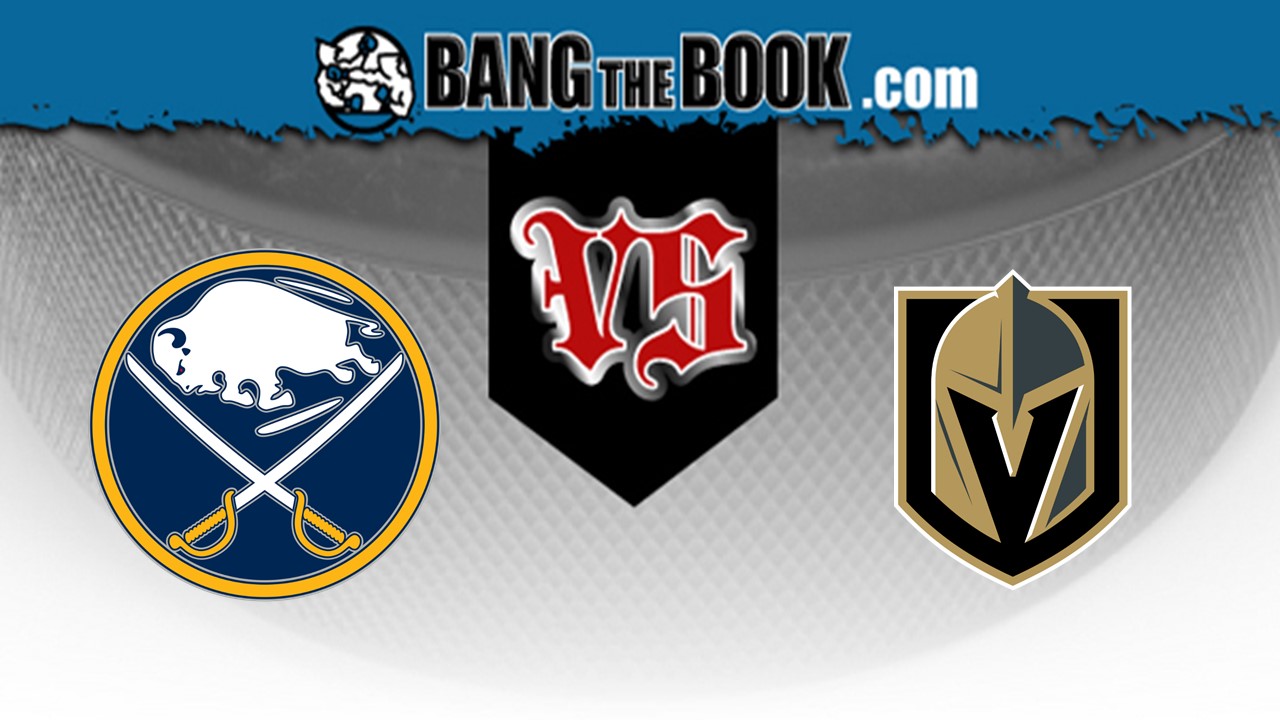 In their last head-to-head meeting of the regular season, the Buffalo Sabres and the Vegas Golden Knights face off at T-Mobile Arena. The action gets started at 10 p.m. ET on Friday, February 28, and you’ll be able to catch this East-West matchup live on AT&T SportsNet Rocky Mountain.

Playing the role of favorite will be Vegas (-260), whereas Buffalo is a dog offering moneyline odds of +220,, and oddsmakers have set the Over/Under (O/U) at an even 6 goals. The odds for betting the total stand at -115 money on the over and -105 on the under.

The Golden Knights are 35-30 straight up (SU) and have not been kind to moneyline bettors (to the tune of -10.5 units) thus far. That winning percentage, the second-best in the Pacific Division so far in this young season, hasn’t moved much from what the team posted during last year’s regular season (43-39). Of its 65 games this season, 33 have gone over the total, while 28 have gone under and just four have pushed. The team is 20-14 SU at home this year.

Vegas has been able to convert on 21.4 percent of its power play opportunities this season, a mark that’s good enough for 10th-best in the league. On the other hand, its penalty kill is ranked 22nd overall, and it’s successfully killed off 77.9 percent of all penalties.

Averaging 26.3 saves per game with a .908 save percentage, Marc-Andre Fleury (26-20-5) has been the principal option in goal for the Golden Knights this season. If they choose to rest him, however, Vegas could roll with Malcolm Subban (9-11-11 record, .890 save percentage, 3.18 goals against average).

Mark Stone and Max Pacioretty will each lead the offensive attack for the Golden Knights. Stone (63 points) has put up 21 goals and 42 assists and has recorded multiple points in 17 different games this year. Pacioretty has 30 goals and 32 assists to his credit and has notched a point in 41 contests.

Buffalo has lost 2.9 units for moneyline bettors this year and is currently 29-34 straight up (SU). Through 63 regular season outings, 31 of its games have gone under the total, while 30 have gone over and just two have pushed. Buffalo’s 10-20 SU as the visiting team this season.

Buffalo has converted on 19.9 percent of its power play chances this year, a figure that’s right around league average. On the other hand, its penalty kill unit is ranked 32nd overall and it’s successfully killed off 74.1 percent of all opponent power plays.

Linus Ullmark (2.72 goals against average and .914 save percentage) has been the primary option in goal for Buffalo. Ullmark is averaging 28.5 saves per game and has 16 wins, 17 losses, and three OT losses to his credit.

Leading the offensive counter for the visiting Sabres will be Jack Eichel, who has 35 goals and 42 assists this season.

Buffalo is 1-2 in games decided by a shootout this season while Vegas is 3-2 in shootouts.