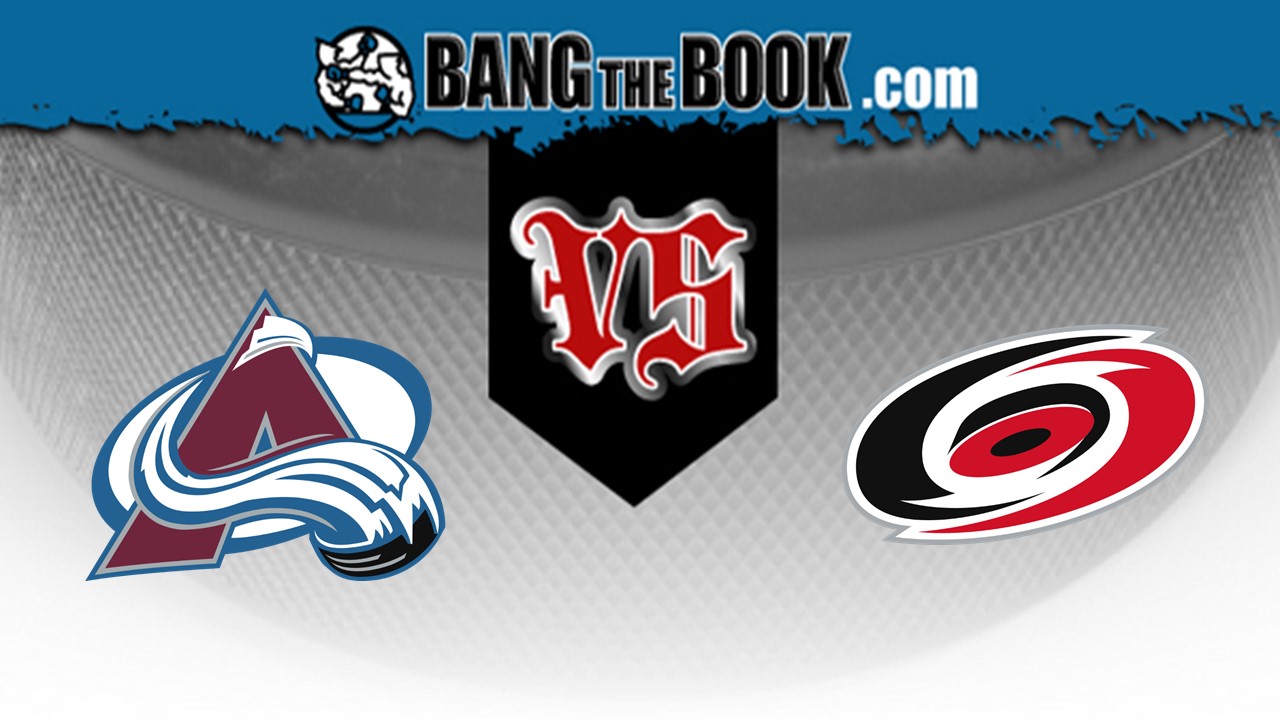 PNC Arena will be the site for an intriguing tilt as the Colorado Avalanche come into town to face the Carolina Hurricanes. It’s the final time that these two clubs will meet in the regular season. Altitude Sports & Entertainment will broadcast this East-West matchup, which gets going at 7 p.m. ET on Friday, February 28.

Colorado is 37-25 straight up (SU) and has netted moneyline bettors 4.4 units this season. Through 62 regular season contests, 31 of its games have gone under the total, while 29 have gone over and just two have pushed. This 2019-20 Avalanche team is 20-11 SU on the road.

Colorado has converted on 19.2 percent of its power play opportunities this year, a mark that’s right around league average. Its penalty kill is ranked 19th overall, and the team’s successfully killed off 79.3 percent of all penalties.

The Avs, as a collective unit, have been sent to the penalty box 3.6 times per game overall this season, and 2.6 per game over its past five match ups. The team has been forced to kill penalties just 6.9 minutes per game over their last 10 outings.

Averaging 27.1 saves per game with a .916 save percentage, Philipp Grubauer (19-17-4) has been the top option in goal for Colorado this year. If Colorado decides to rest him, however, they might turn to Pavel Francouz (18-9-3), who has a .927 save percentage and 2.26 goals against average this year.

The visiting Avalanche have relied on Nathan MacKinnon and Cale Makar heavily this season. MacKinnon has 85 points on 33 goals and 52 assists, and has recorded two or more points in 26 different games. Makar has 12 goals and 33 assists to his creditand has logged a point in 33 games.

On the other side of the ice, Carolina is 35-27 straight up (SU) and has lost 3.3 units for moneyline bettors this year. 32 of its matches have gone under the total, while 30 have gone over and none have pushed. The team is 19-13 SU at home this year.

The Hurricanes have converted on 21.7 percent of their power play chances this season, a mark that places it in the top-10 among NHL teams. On the other hand, its penalty kill is ranked seventh overall, and it’s successfully killed off 82.7 percent of all opponent power plays.

Petr Mrazek has denied 24.7 shots per game as the primary selection in goal for the Hurricanes. Mrazek has 21 wins, 18 losses, and two OT losses to his name and has registered a mediocre 2.71 goals against average and a poor .904 save percentage this year.

Sebastian Aho (36 goals, 24 assists) will lead the offensive counter for the Canes.

Carolina (5-0 in shootouts this season) has more experience in games decided by shootout. Colorado has only participated in two shootouts this year, winning one and losing the other.

Two offenses that fire the puck on goal a lot, Colorado has registered the league’s eighth-most shots on goal (32.7) while Carolina has attempted the fifth-most (33.2).

Colorado skaters recorded 21.9 hits per game last season, while the Canes accounted for 26.7 hits per contest.