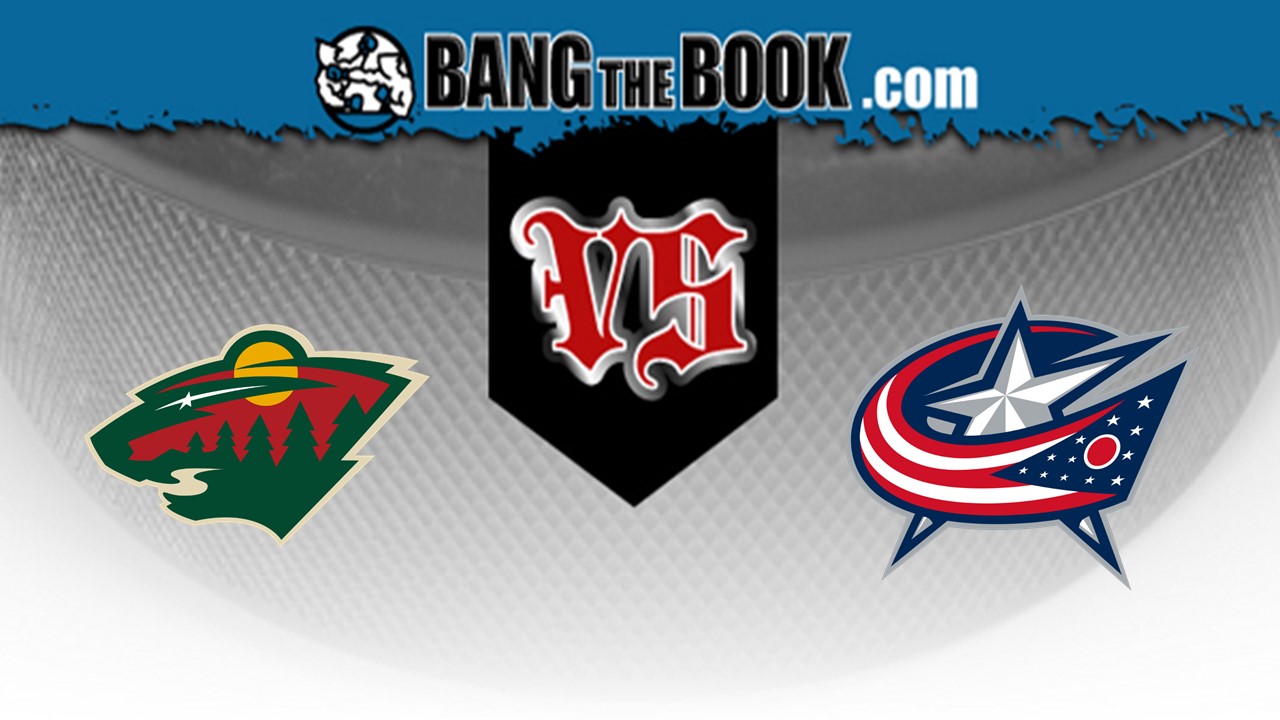 In their last head-to-head meeting of the regular season, the Minnesota Wild and the Columbus Blue Jackets collide at Nationwide Arena. This East-West matchup gets underway at 7 p.m. ET on Friday, February 28 and it will be televised live on Fox Sports North.

With a -130 moneyline, Columbus heads into the game as the favorite. The line for Minnesota is standing at +110 and the Over/Under (O/U) is set at 6 goals. If bettors want to put some action on this matchup’s total, they’ll be looking at odds of -110 for the over and -110 for the under.

Columbus is 31-34 straight up (SU) and has not been kind to moneyline bettors (to the tune of -1.0 unit) thus far. That early-season winning percentage is a slide from what the team recorded during last year’s regular season (47-35). Out of the team’s 65 regular season contests, 38 of them have gone under the total, while 26 have gone over and just one has pushed. The team is 19-15 SU at home this year.

The Blue Jackets have converted on just 16.2 percent of their power play opportunities this season, a figure that places them in the bottom-5 overall among NHL teams. On the other hand, their penalty kill is ranked 12th overall, and they’ve successfully killed off 81.6 percent of all penalties.

Averaging 25.4 saves per game with a .914 save percentage, Joonas Korpisalo (18-15-5) has been the principal goalkeeper for Columbus this year. If head coach John Tortorella chooses to give him a rest, however, the team could go with Elvis Merzlikins (13-19-19 record, .922 save percentage, 2.39 goals against average).

The Jackets will continue relying on offensive production from Pierre-Luc Dubois and Gustav Nyquist. Dubois (46 points) has produced 18 goals and 28 assists and has recorded two or more points nine times this year. Nyquist has 12 goals and 27 assists to his credit and has notched at least one point in 30 games.

Minnesota has lost 2.0 units for bettors taking the moneyline this year and is currently 31-32 straight up (SU). 30 of its games have gone over the total, while 27 have gone under the total and just five have pushed. The Wild are 13-17 SU as a road team this season.

The Wild have converted on 21.0 percent of their power play chances this year, a figure that’s right around league average. On the other hand, its penalty kill unit is ranked 27th overall and it’s successfully killed off 76.5 percent of all penalties.

Alex Stalock (2.68 goals against average and .908 save percentage) has been the primary option in goal for Minnesota. Stalock is averaging 25.2 saves per game and has 18 wins, 15 losses, and four overtime losses to his credit.

Leading the offensive counter for the visiting Wild will be Kevin Fiala (18 goals, 27 assists) and Eric Staal (19 goals, 26 assists).

Two of Minnesota’s last ten games have ended in a shootout. The team is 1-1 in those games and 2-3 overall in shootouts this season.

For both of these teams, the game went over the total in each of their past five matchups.