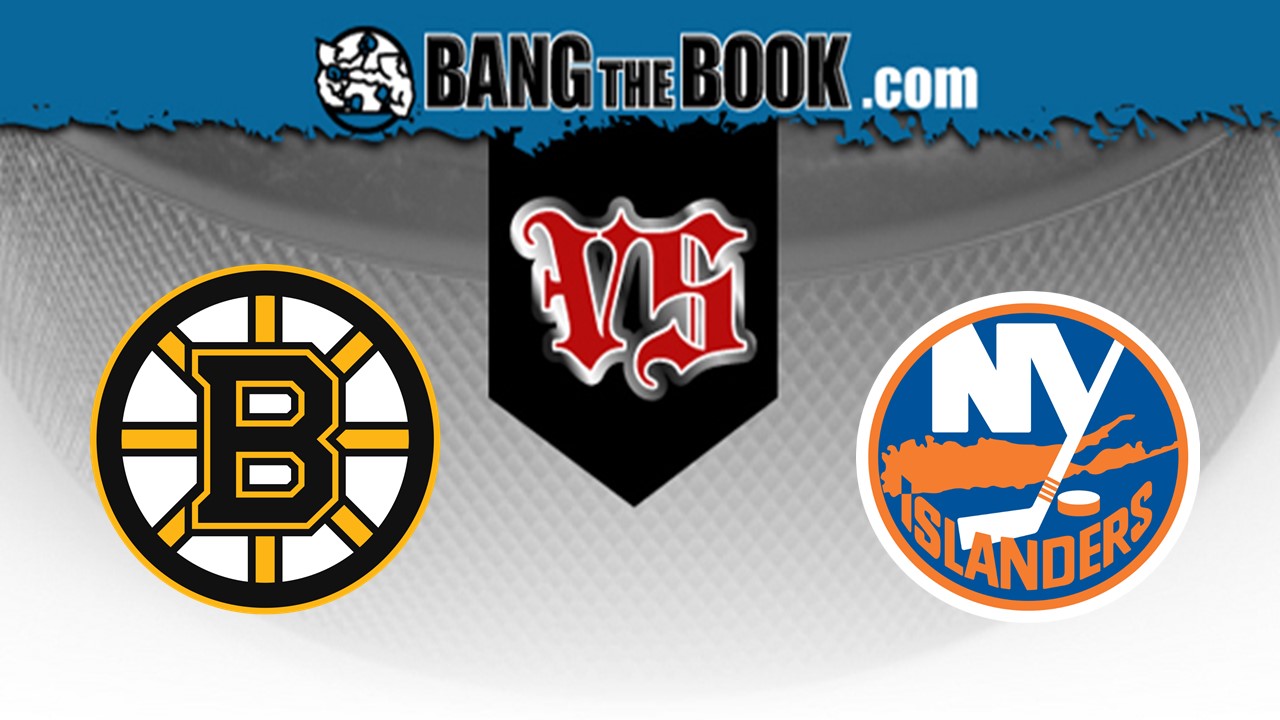 David Pastrnak, Brad Marchand, and the Boston Bruins will do battle against Brock Nelson, Mathew Barzal, and the New York Islanders at Nassau Coliseum for an Eastern Conference showdown. New England Sports Network will showcase the matchup, and the action gets going at 1 p.m. ET on Saturday, February 29.

Boston currently touts the second-best power-play unit in the NHL, as it’s found the net on 25.4 percent of its extra-man opportunities this year. Additionally, it has the fifth-best penalty kill in the league, and it’s successfully killed off 83.5 percent of its penalties..

On the other side of the ice, New York is 35-28 straight up (SU) and has earned moneyline bettors 4.5 units this year. 34 of its games have gone under the total, while 25 have gone over and just three have pushed. The team is 20-12 SU at home this year.

The Islanders have converted on just 18.2 percent of their power play opportunities this year, a mark that’s right around league average. On the other hand, its penalty kill is ranked 15th overall, and it’s successfully killed off 80.7 percent of all opponent power plays.

Semyon Varlamov (26.2 saves per game) has been the top option in goal for the Islanders. Varlamov has 20 wins, 21 losses, and five overtime losses to his name and has registered a .918 save percentage and 2.51 goals against average this year.

Six of New York’s last ten games have been decided by two or more goals. The team is 4-2 overall in those games.

Boston is 0-7 in games decided by a shootout this season while New York is 3-2 in shootouts.

Boston skaters have averaged 11.2 giveaways over its last five home games, a rise over its season average of 10.0 giveaways per game (ranked 16th in the league).

This game features two of the more aggressive defenses in the league. Boston skaters have accounted for the eighth-most hits in the league (23.7 per game) while the Isles have recorded the third-most (28.0).