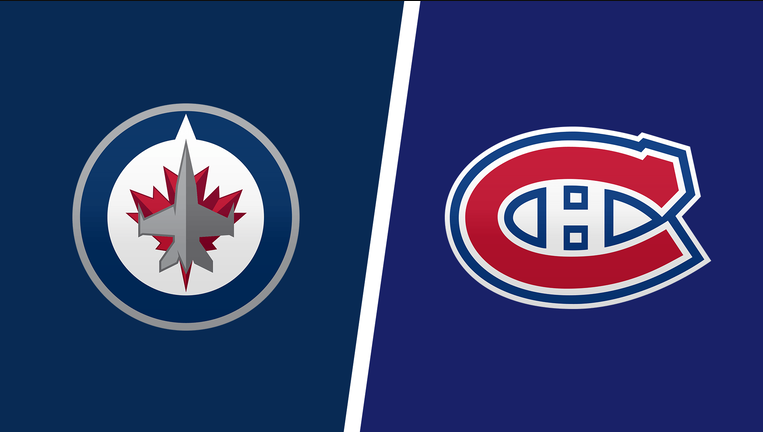 The NHL betting action continues with just one game on Monday’s card, so we are taking a closer look at the interconference showdown from Bell Centre in Montreal to get you the best Jets vs. Canadiens betting pick along with the latest odds update on Bookmaker Sportsbook.

Winnipeg and Montreal close down their two-game regular-season series. On the first day of March, the Jets dismantled the Canadiens 8-4 as firm -230 home favorites with a total of 6.0 goals.

The Jets play without rest

The Winnipeg Jets face off against the Canadiens on the second day of a back-to-back set. Their Sunday night encounters with the Ottawa Senators on the road has been excluded from the analysis, and the Jets were looking to stop their four-game slide.

Last Friday, the Jets suffered a tough 5-4 overtime loss to the mighty Colorado Avalanche. Playing as +160 home underdogs, the Jets rallied from a 4-2 deficit to force overtime. They took 43 shots toward Colorado’s goalie but couldn’t prevail over the Avs. Both Nikolaj Ehlers and Mark Scheifele scored a couple of goals, while Connor Hellebuyck posted 32 saves.

The Montreal Canadiens (20-41-11) are coming off a 3-2 defeat at the Toronto Maple Leafs this past Saturday. They were listed as massive +300 road underdogs, and the Habs battled bravely against one of the best teams in the Eastern Conference.

Montreal got outshot by Toronto 40-26. The Canadiens recorded 22 penalty minutes but managed to prevent power-play goals. Jake Allen allowed one goal on 15 shots before exiting with a lower-body injury, while Sam Montembeault yielded two goals on 23 shots in relief.

Allen is questionable for Monday’s clash against the Jets, so Montembeault should get the starting call. Sam has emerged victorious once in his last five starts, and the 25-year-old netminder is 7-14-6 with a 3.61 GAA and .896 save percentage in 2021-22.

While the Habs have been eliminated from playoff contention, the Jets still have a slim chance to reach the postseason. Winnipeg was seven points off the No. 8 seed in the West on Sunday, so beating the lowly Canadiens is a must.

Before they lost four straight contests, the Jets have won nine of their previous 12 games at any location. On paper, Winnipeg is a much better team than Montreal, and I’m expecting the Jets to prove it on the ice.

Both Winnipeg and Montreal struggle to defend, so I’m backing the over on the totals. The Jets allow 3.10 goals per game (19th in the NHL), while the Canadiens surrender (3.79). Their first meeting of the season produced a whopping 12 goals in total, and the over is 9-3 in the last 12 encounters between the Jets and Canadiens.

The total has gone over in 13 of the Canadiens’ last 19 games along with a push. Four of their previous six contests have produced eight or more goals in the total.