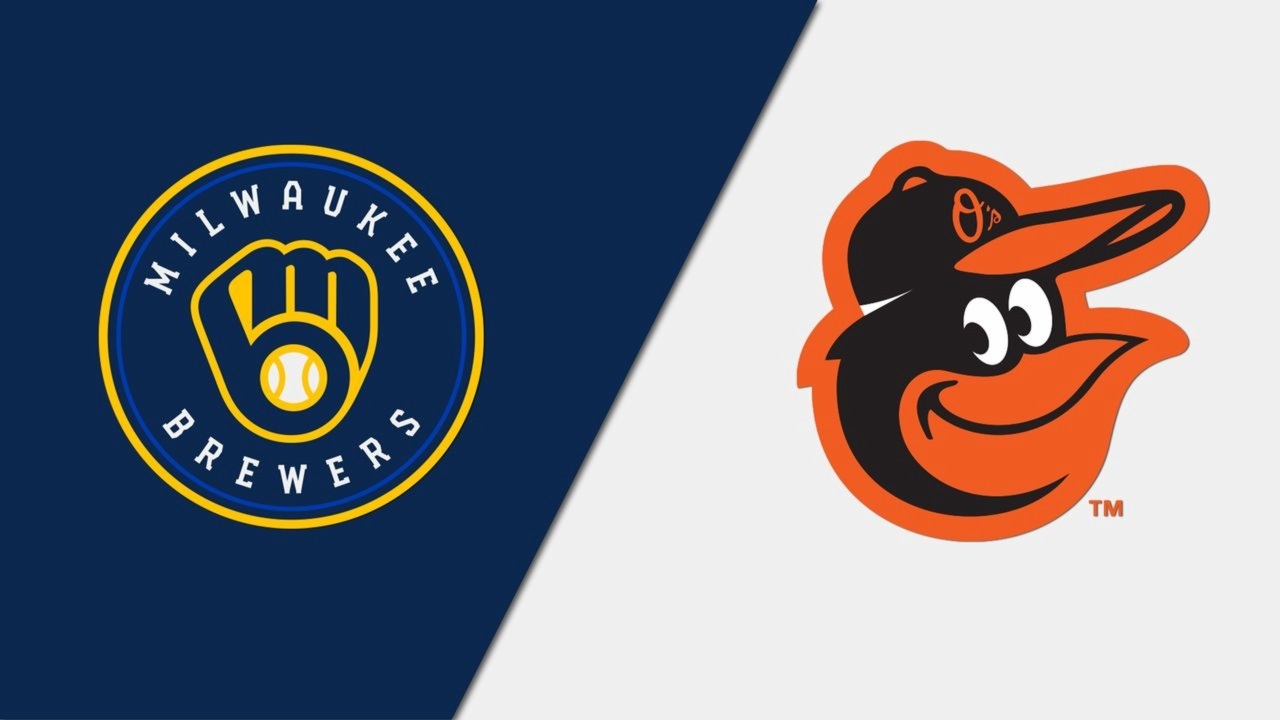 The 2022 MLB season goes on Monday, April 11, with the inter-league matchup from Oriole Park at Camden Yards in Baltimore, so we have prepared the best Brewers vs. Orioles betting pick along with the latest odds update on BetDSI Sportsbook.

The Brewers and Orioles open their lone three-game interleague series. These two foes meet for the first time since 2017 when Milwaukee swept a three-game home set against Baltimore. The Brewers are undefeated in five straight dates with the O’s, so let’s take a closer look.

The Brewers hope to get things going at Camden Yards

After suffering a 5-4 defeat at the Cubs in their first outing in 2022, the Milwaukee Brewers embarrassed themselves in the second game at Wrigley Field in Chicago. The Brewers got trounced by the Cubs 9-0, recording only four hits in the afternoon.

Milwaukee’s rotation is considered one of the best in baseball. However, Corbin Burnes allowed three earned runs on four hits and three walks in the opener, while Brandon Woodruff fell apart last Saturday, yielding a whopping seven earned runs in 3.2 innings of work.

The Orioles couldn’t cope with the mighty Rays

The Baltimore Orioles started their 2022 campaign with a tough 2-1 defeat at Tropicana Field. The O’s scored a single run on seven hits and 12 total bases, as Anthony Santander hit a no-doubter in the top of sixth to tie the game at 1-1.

Last Saturday, the Orioles met the Tampa Bay Rays for the second contest of their three-game set in Florida. Baltimore lost 5-3, and Ryan Mountcastle smacked a two-run homer in the third inning to cut the Rays’ lead to one run. However, the Orioles have failed to score again until the ninth frame.

Both teams are off to a bad start and will try to right the ship, and I’m backing the visitors to bounce back because of their pitching staff. Oriole Park is a hitter-friendly ballpark, and the Orioles’ pitching staff is arguably one of the worst in the majors.

Over his last five starts, Bruce Zimmermann has recorded a pedestrian 5.34 ERA and 5.09 FIP, allowing a .288/.349/.458 triple-slash to his rivals. This is a nice opportunity for the Brewers to get things going after three rough outings at the Cubs.

The totals are a tricky wager in this contest, and the Brewers’ pitching will be an X-factor once more. Milwaukee could easily shut down Baltimore after a shaky performance in Chicago, but the Orioles’ pitching staff is a big issue. I wouldn’t be surprised if the O’s allow a bunch of runs.

The under is 8-2 in Baltimore’s last ten games at home. On the other hand, the over is 5-1-1 in Milwaukee’s previous seven showings on the road. The O’s got blanked by the Rays on Sunday, 8-0. Hopefully, they’ll improve in front of the home fans and score a few runs.