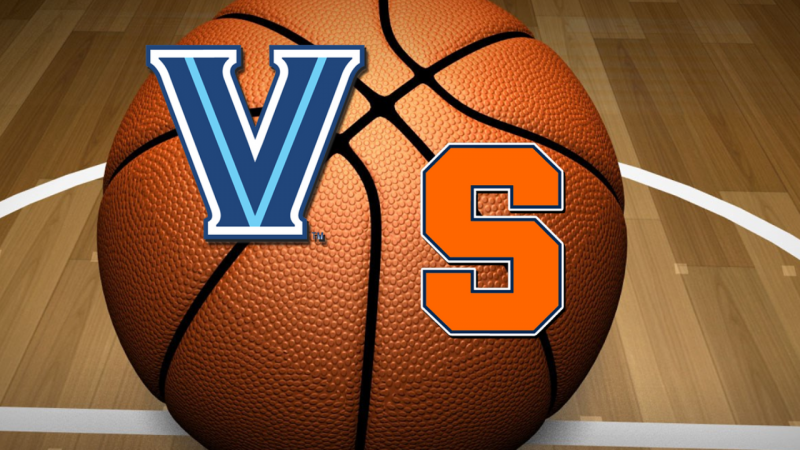 The non-conference college basketball action goes on Tuesday, December 7, with the marquee matchup at Madison Square Garden in New York, so here’s the best Villanova vs. Syracuse betting pick along with the latest odds update on MyBookie Sportsbook.

The Wildcats meet the Orange for the first time since 2014, and Villanova has won two of its previous three contests against Syracuse. The Orange opened as 8.5-point underdogs for this one at the neutral site, while the totals are listed at 144.0 points.

The Villanova Wildcats are riding a three-game winning streak following an 81-52 home win to the Saint Joseph’s Hawks this past Saturday. They easily covered a massive 22-point spread, making 52.8% of their field goals and 52.0% of their 3-pointers.

Collin Gilespie led the way against the Hawks, accounting for 23 points on 7-for-12 shooting from the field and 5-for-7 from beyond the arc. The entire starting lineup scored in double figures, while Chris Arcidiacono added eight points and five boards off the bench.

The Syracuse Orange are coming off a 63-60 road victory at the Florida State Seminoles this past Saturday. Playing as 7-point underdogs, the Orange overcame an 11-point deficit to grab a big win in their ACC opener.

Cole Swider led the charge against the Seminoles with 16 points and 10 rebounds, while Jesse Edwards added 11 points, 12 rebounds, and a couple of blocks. It was the Orange’s second win in a row, as they outlasted Indiana 112-110 in double overtime last week.

Villanova should win this battle at the neutral site, but with eight and a half points on the table, I have to go with the underdogs. Syracuse is 6-2 ATS in its last eight showings as a dog, and the Orange possess enough offensive firepower to keep it close against Villanova.

Of course, the Orange’s defense is a big issue. Syracuse yields 100.6 points per 100 possessions (154th in the country), but if they enjoy a solid shooting night, the Orange will make this clash very interesting to watch.

If they want to upset the odds in this matchup, the Orange will have to speed up things as much as they can and disrupt the Wildcats’ half-court offense. While Syracuse averages 70.3 possessions per 40 minutes (88th in the nation), Villanova registers only 63.3 (347th).

Hereof, it’s no surprise that four of Villanova’s last five games went in the under, while four of Syracuse’s previous six went in the over. The total has gone over in eight of the last ten encounters between the Wildcats and Orange.