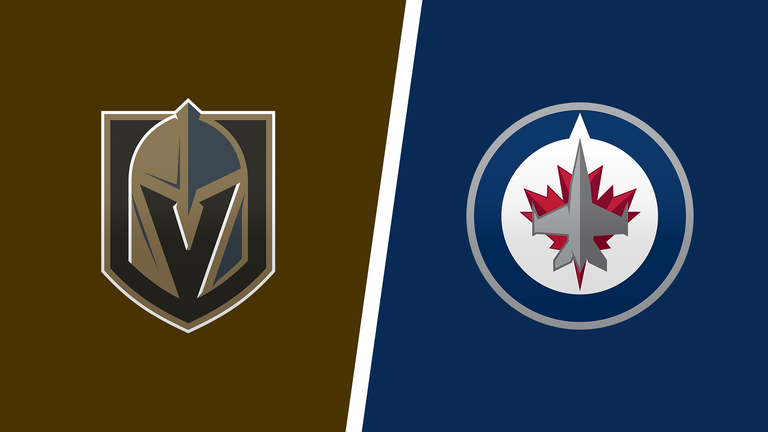 The 2021-22 NHL season continues Tuesday, March 22, with this Western Conference showdown at Bell MTS Place in Winnipeg, Manitoba, so we have prepared the best Golden Knights vs. Jets betting pick and odds.

Vegas and Winnipeg will be facing each other for the third time this season. The Jets have won each of the previous two meetings, so it is not surprising that they are the home favorites on Bookmaker Sportsbook at -143. The Jets have won the last four meetings between these teams.

The Vegas Golden Knights (34-27-4; 26-39 ATS) were blanked by the Minnesota Wild on Monday evening, 3-0. The Golden Knights are 16-14-1 on the road, but suddenly find themselves struggling away from Nevada recently, losers of six straight contests. That includes the 7-3 loss to the Jets in Winnipeg on March 15.

Logan Thompson started for Vegas and was solid, stopping 33 of 35 shots. He gave up a goal a little less than six minutes into the first period, then held the Wild off the scoreboard for almost exactly 40 minutes. What Thompson going on Monday, it will likely be Laurent Broissoit (10-9-3, 2.90 GAA, .895 save percentage) between the pipes.

Goaltending has been an issue for the Golden Knights. They are 16th in goals allowed at 3.02, and have been slightly worse on the road, allowing 3.13 goals per contest. The penalty killing units have not helped them, 17th overall at 79.0%.

Kyle Connor led Winnipeg in the victory over Chicago, scoring a goal and adding three assists. Connor has been on a complete tear, recording four goals and eight assists over his last five games. He has points in seven straight games, scoring 15 total points during that span.

The Jets are 14th in scoring at 3.11 goals per game. Winnipeg has really stepped up their goal scoring at home of late, recording at least seven goals in three of their six March home games. They have 26 total goals in that span.

The Jets have had the number of the Golden Knights of late, winning four straight games between these teams and they are 6-1 in the last seven meetings. Plus, Vegas is struggling on the road, losers of six straight games.

Because of the sudden offensive production of the Jets, one has to expect that they could easily come up with five goals in this contest. They have been putting up big numbers at home and on the road while Broissoit has been struggling. The Vegas netminder has allowed four goals in three of his last four outings.