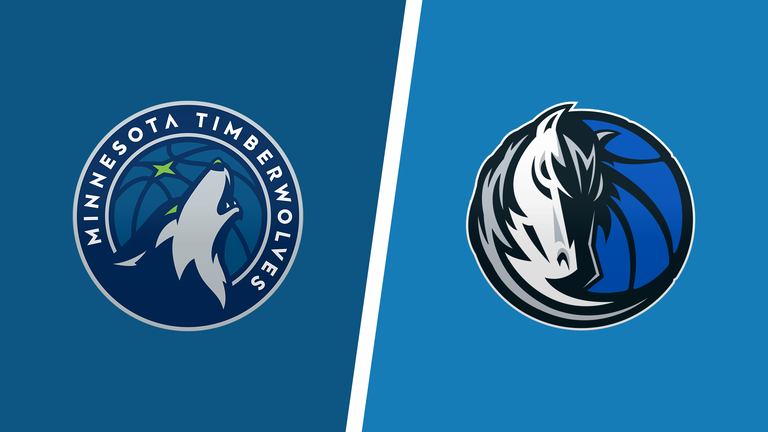 We have nine games on tap on the NBA schedule for Monday, 21 March, including the we’re covering the Western Conference tilt between the Minnesota Timberwolves and Dallas Mavericks at American Airlines Center. Here you can read the best Timberwolves vs. Mavericks betting pick and odds.

These Western Conference rivals have met on two occasions this season, and the series is currently tied at 1-1.

According to Bovada Sportsbook, the Mavericks are -3.5 point favorites with the total of 230 points.

Minnesota is on the rise

The Minnesota Timberwolves were on a six-game winnings streak before they surprisingly lost to the Orlando Magic, but they responded with four straight wins. The most recent win came against the Milwaukee Bucks, who couldn’t handle Minnesota’s red-hot offense. The Timberwolves covered a -3 spread, the ninth time in ten games they managed to cover and improve to a 41-30-1 ATS record.

Dallas concluded its road trip with a pair of losses

The Dallas Mavericks were on a five-game road trip, and after opening it with three wins in a row, the Mavs lost the last two games to Philadelphia and Charlotte. The Hornets got a 129-108 victory despite Luka Doncic’s 37 points. Dallas didn’t cover a -2.5 spread, the third time in a row they failed to cover to drop to a 39-31-1 ATS record.

This game will be very close, which is making it very difficult for prediction. The Wolves are playing well, and they are closer to the win than the Mavs in this one. Both Minnesota and Dallas are playing well of late, but the Wolves have been in better form, and I am backing them to get an edge here.

Karl Anthony-Towns and Luka Doncic will provide a lot of entertainment and excitement, but in the end, only one team can be the winning one. On this occasion, I am going with the Wolves.

Minnesota has been quite efficient on offense in the last couple of weeks. The Wolves scored 120+ points in ten of the previous 11 games, while they also allowed 100+ to the opponents in each of the last seven.

The total has gone Over in five of Dallas’ last five games against Minnesota. The total went Over in ten of Minnesota’s previous 12 games on the road, while Over is 6-2 in the Timberwolves’ last eight games as an underdog.