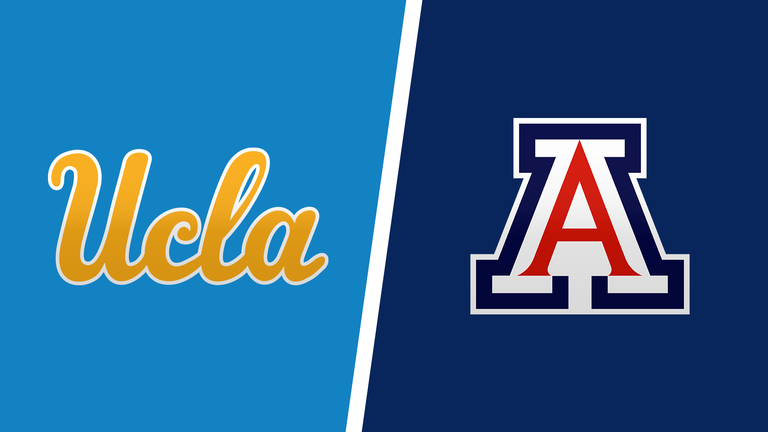 The Pac-12 Conference Tournament final will take place at T-Mobile Arena in Las Vegas, Nevada on Saturday, March 12, so don’t forget to check out the best UCLA Bruins and Arizona Wildcats betting pick and odds.

It’s going to be the third H2H meeting and the series is currently tied at 1-1 after each team secured a home win in the previous two. The Wildcats are slight 1-point favorites, while a total is set at 144 points, according to MyBookie Sportsbook.

UCLA’s defense was too much for USC to handle

The UCLA Bruins (25-6; 17-13-1 ATS) secured a pair of 10-point victories in the Pac-12 tournament so far. First, they beat the Washington State Cougars 75-65 in the quarterfinal, and then they were better 69-59 against the local rivals USC Trojans. The Bruins covered in both games and now managed to cover in four of the last five.

While UCLA has a top 50 offense this year, its defense is even better. The Bruins have the 40th defense in basketball that allows 64.4 ppg, while its offense averages 76.6 ppg (48th). UCLA is 11th in the country in defensive efficiency with 90.7 points per 100 possessions, while the Bruins are 15th in offensive efficiency with 115.9 points per 100 possessions.

Arizona didn’t have trouble against Colorado

The Arizona Wildcats (30-3; 19-13-1 ATS) finished the regular season as the Pac-12 champions with a 16-2 record in conference play. Although they had some troubles against the Stanford Cardinal in the quarterfinal of the conference tournament, failing to cover a -15.5 spread in an 84-80 victory, the Wildcats had an easier job against the Colorado Buffaloes. Arizona narrowly covered a -9 spread in an 82-72 win to progress to the Pac-12 tournament final.

The Wildcats have one of the best offenses in the country this year. Arizona has the 119th defense in basketball that allows 67.1 ppg, while its offense averages 84.6 ppg (3rd). Arizona is 17th in the country in defensive efficiency with 92.3 points per 100 possessions, while the Wildcats are 7th in offensive efficiency with 119.1 points per 100 possessions.

Arizona was ruthless during the regular season and deservedly won its conference title, but I am leaning toward the Bruins because of their recent H2H record. They beat the Wildcats in seven of the previous ten H2H meetings with a 7-3 ATS record.

UCLA’s defense came out to play in this Pac-12 tournament, but it will be put under heavy fire against one of the most efficient offenses in basketball.

It’s a very hard game to predict, but on this occasion, I am giving a slight advantage to the Bruins, mostly because of their H2H record.

Even though Arizona has a top 3 offense, the championship games are often decided by strong defenses, and I expect to see some sturdy D from both teams on Saturday. Still, it’s going to be an extremely tight encounter that could go to overtime, while it may end with a free-throw marathon.