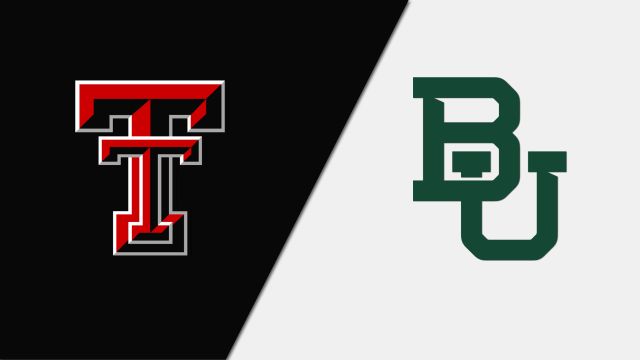 The 2021 college football regular season wraps up Saturday, November 27, with Week 13 matchups around the country, so we bring you the best Texas Tech vs. Baylor betting pick and odds.

According to BetDSI Sportsbook, the Bears are 14-point home favorites with a total of 52.0 points, while the Red Raiders sit at +475 moneyline odds. Baylor has a huge motive to win this battle at McLane Stadium in Waco, so let’s take a closer look.

The Red Raiders got blanked in Week 12

The Texas Tech Red Raiders (6-5; 5-5-1 ATS) are coming off a 23-0 defeat to the No. 9 Oklahoma State Cowboys this past Saturday. It was their third loss in the last four outings, as the Red Raiders just couldn’t cope with one of the best defensive units in the country.

Texas Tech gained a paltry 108 total yards against Oklahoma State. The Red Raiders allowed 427 in a return along with 27 1st downs, so they didn’t stand a chance of covering a 10-point spread in front of the home audience.

The Baylor Bears (9-2; 8-3 ATS) defeated the Kansas State Wildcats 20-10 last Saturday but lost their starting QB due to a hamstring injury. Junior Garry Bohanon has tossed for 2,160 yards, 17 touchdowns, and six interceptions so far this season, and he’s doubtful to play in Baylor’s regular-season finale.

Freshman Blake Shapen should get his first starting call Saturday against Texas Tech. He went 16-of-21 for 137 yards in relief of Bohanon, while the Bears held the Wildcats to 263 total yards and forced a couple of turnovers.

The Bears get in the Big 12 championship game if they beat Texas Tech and Oklahoma loses at Oklahoma State, so I’m expecting them to roll over the Red Raiders and cover a 14-point spread. Baylor will be conservative with Blake Shapen taking snaps, and the Bears’ ground game has been outstanding all season long.

Dave Aranda’s boys average 5.8 yards per rush (2nd in the country). They are a much better defensive team than the Red Raiders, too. Baylor yields only 19.0 points per game (tied-16th), while Texas Tech allows 32.5 (tied-106th).

Baylor will run the pigskin all day long. The hosts will try to control the clock and keep the Red Raiders’ unpredictable offensive unit on the sidelines as much as possible. Baylor has allowed just 24 points over the last couple of weeks, while Texas Tech has scored 86 points over its last four outings despite that 23-0 defeat to Oklahoma State.

The over is 8-3 in the last 11 meetings between the Red Raiders and Bears, but three of their previous four duels have gone in the under.