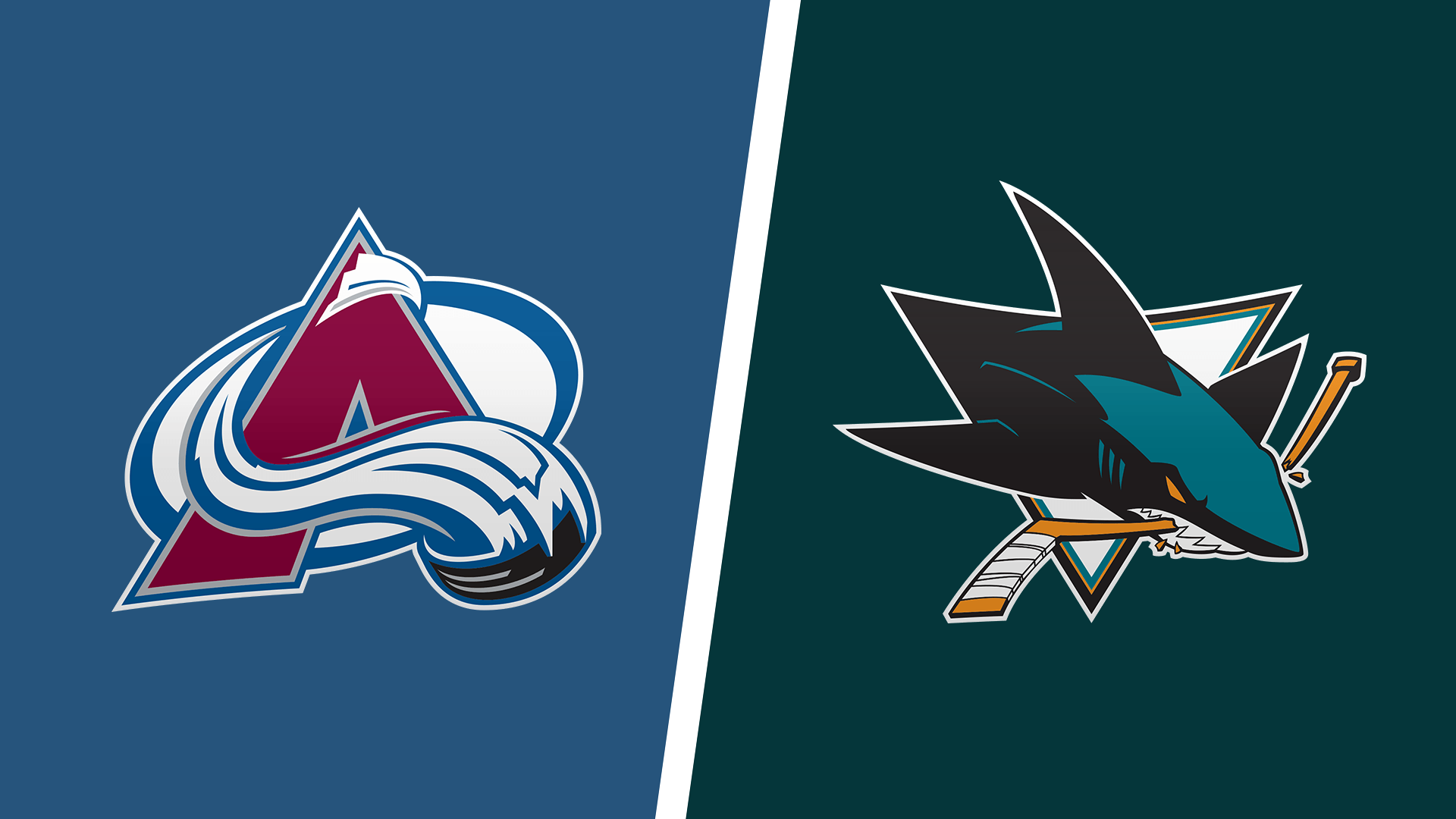 The 2021-22 NHL season continues Thursday, March 31, with nine games around the league, including the Western Conference battle at Ball Arena in Denver, Colorado. We have prepared the best Sharks vs. Avalanche betting pick along with the latest odds update on BetUS Sportsbook, so let’s take a closer look.

Colorado aims for its third straight victory over San Jose, hoping to sweep their three-game regular-season series. The Avs are fighting for the best record in the NHL, while the Sharks are slowly losing the pace in the playoff race.

The San Jose Sharks visited Arizona on Wednesday night, and their duel at Gila River Arena has been excluded from the analysis. The Sharks were looking for their second straight win, as they beat Anaheim 4-1 as -135 home favorites this past Saturday.

San Jose outlasted the Ducks on the back of Timo Meier’s hat-trick. The 25-year-old winger increased his season tally to 30 goals and 65 points. Alexander Barabanov posted a pair of dishes, while James Reimer had 27 saves.

The Avalanche beat Calgary to get back on the right track

The Colorado Avalanche (47-14-6) reached 100 points with a 2-1 victory at the Calgary Flames this past Tuesday. They also bounced back from a tough 3-2 overtime loss at the Minnesota Wild on Sunday, recording their second win in the last four outings.

Winger Valeri Nichushkin scored a couple of power-play goals against the Flames, helping the Avs to overcome Nathan MacKinnon’s absence due to a hand injury. MacKinnon, who’s accounted for 70 points so far this season, is questionable to play Thursday against the Sharks.

Even if Nathan MacKinnon remains on the shelf, the Avalanche should have enough firepower to win this game by two or more goals. Simply put, they are a much better team than the Sharks, who’ll have to deal with fatigue on the back end of a back-to-back set.

Colorado beat the puckline in its first two meetings with the Sharks in 2021-22. The Avs own the second-highest scoring offense in the NHL (3.76 goals per game), while the Sharks allow 3.11 goals per contest (20th in the league).

The previous two encounters between the Sharks and Avs have produced a bunch of goals (6-2 and 5-3), and the over is 4-1 in their previous five dates. I would ride this betting trend, though the totals could be a tricky wager.

Three of the Avs’ last four home games have gone under the total of 6.5 goals. Hopefully, the Sharks will find a way to score a couple of goals. They’ve netted three or more in four of their previous five contests.