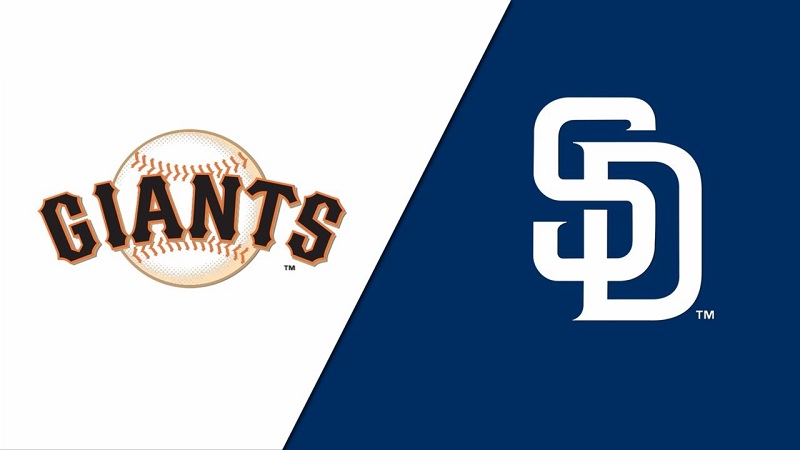 Perhaps the most intriguing duel of a seven-game slate in the MLB on Monday will be played between the divisional rivals, so make sure you don’t miss the best Giants vs. Padres betting pick and odds.

San Francisco and San Diego will play the first of a three-game series at Petco Park, and the Padres are -175 moneyline favorites on Bovada Sportsbook. These National League West foes have met ten times this season, and the Padres lead the series 6-4.

Giants won the series in Oakland

The San Francisco Giants bounced back from the series sweep against the Dodgers with a mini-series sweep of the Oakland Athletics. San Francisco was better in two games, but given the situation in the National League at the moment, the Giants will need to show much more for the remainder of the year if they want to get a wildcard spot.

Mike Yastrzemski blasted a couple of home runs, while Thairo Estrada added one more as these two combined for five RBIs in San Francisco’s 6-4 victory over the A’s. Logan Webb improved to a 10-5 record after allowing two runs on four hits with five strikeouts and three walks over 7.0 innings. Camilo Doval earned his 14th save of the campaign.

Padres to play the third divisional series in a row

The San Diego Padres beat the Colorado Rockies in four of a five-game series at home, but then traveled to Los Angeles to take on the Dodgers and lost the opening two games of the series. The third and final one is played on Sunday night, at the time of writing. San Diego scored only four runs in those two losses.

The Padres had a 3-2 lead against the Dodgers after the fourth inning, but Max Muncy’s three-run homer in the 5th put Los Angeles at the top, and the visitors failed to score any more runs in an 8-3 loss. Wil Myers was the only Friar with a multi-hit game. Mike Clevinger (3-4) took a loss after surrendering five runs on seven hits with three strikeouts and one walk in 4.2 innings.

Blake Snell improved a lot in July, registering a 2.81 ERA after struggling in May and June. He didn’t allow more than a run in five of his last six starts, and we can say that Snell is back to his best pitching. Blake held the Giants to one run in his previous start against San Francisco, and I wouldn’t be surprised if he does it again on Monday. San Diego, although didn’t show it against the Dodgers, has excellent batters and one of the deadliest lineups in baseball, so I think the hosts will get a comfortable win here.

Alex Wood’s best display of the season came against San Diego a month ago, when he shut them out on just three hits across 7.0 innings. I seriously doubt it will happen again in this one, as I am sure the Padres will be eager to bounce back from a poor offensive outing in the series against the Dodgers. I am backing the Padres to trouble Wood, but considering Snell’s form of late, I am opting for Under.