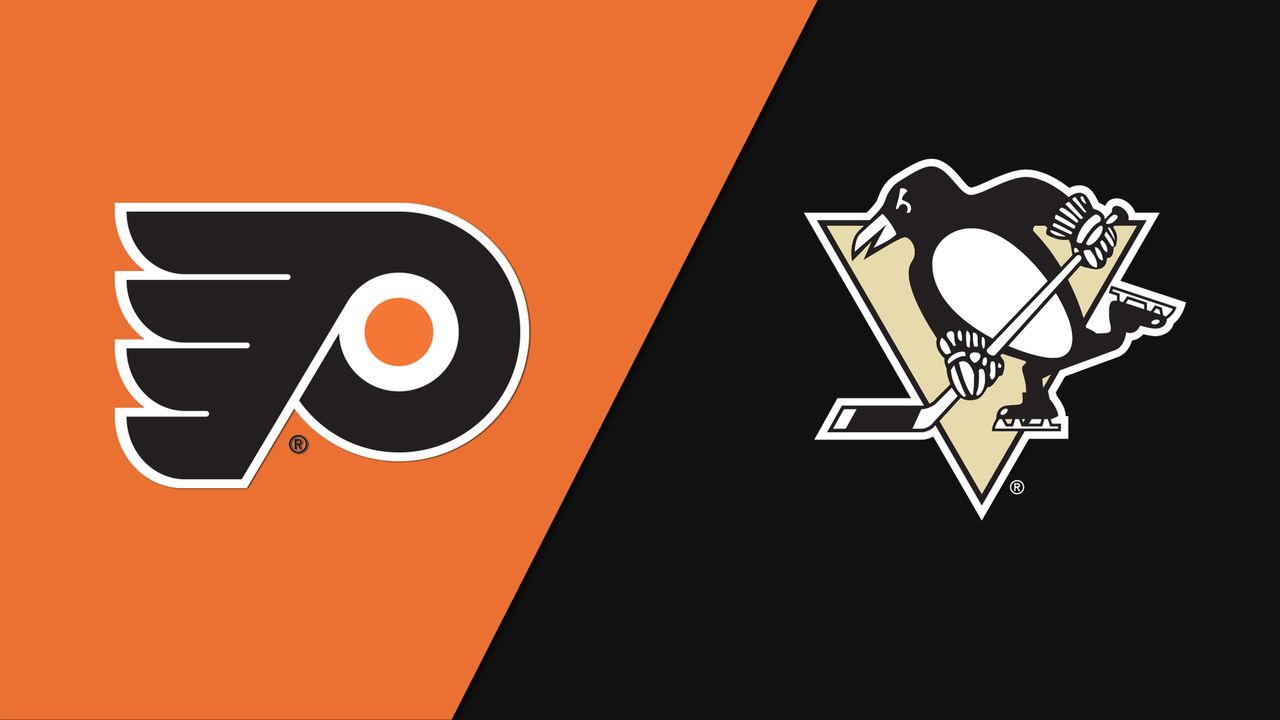 The NHL betting action is heating up, as the 2022 Stanley Cup is just around the corner, so we are taking a closer look at Sunday night’s Metropolitan Division showdown from Wells Fargo Center in Philadelphia to get you the best Penguins vs. Flyers betting pick along with the latest odds update on BetDSI Sportsbook.

Pittsburgh and Philadelphia wrap up their four-game regular-season series. The Penguins look to sweep the lowly Flyers and grab their fifth consecutive victory over Philadelphia.

The Pens play without rest

The Pittsburgh Penguins will meet the Flyers on the second day of a back-to-back set, and their Saturday afternoon’s clash against the Detroit Red Wings on the road has been excluded from the analysis. The Pens visited Motown searching for a rare consecutive victory.

Pittsburgh hasn’t won two straight contests since March 22. Last Thursday, the Penguins blanked the Boston Bruins 4-0 as slight -120 home favorites to bounce back from a 2-1 defeat at TD Garden in Boston.

The Pens are without their first-choice goalie, as Tristan Jarry (34-18-6; 2.42 GAA) suffered a broken bone in his foot a week ago. He’s considered week-to-week, while Casey DeSmith (9-5-5; 2.75 GAA) was projected to patrol the crease Saturday in Detroit. We should see Louis Domingue between the pipes Sunday, and the 30-year-old netminder has started only one game so far this season.

The Philadelphia Flyers (24-43-11) are coming off a 6-3 road victory over the Montreal Canadiens. They stopped a six-game slide, while Martin Jones got his first win in five appearances. The 32-year-old goalie posted 31 saves against the Habs, improving to 11-17-3 on the season.

With Carter Hart on the injury list, Jones should get another starting call Sunday against the Penguins. Martin owns an awful 3.51 GAA and .897 save percentage, and the Flyers surrender 3.62 goals per contest (27th in the NHL).

The Flyers have nothing to play for. They’ve been eliminated from the playoff contention, while the Penguins continue their battle for the No. 6 seed in the Eastern Conference. The Pens were tied with Boston and Washington for the sixth spot in the East on Saturday, so they desperately need a win over the Flyers.

On paper, Pittsburgh is a much better team than Phila. I’m expecting the Pens to satisfy the odds, though Louis Domingue’s presence in the crease could be a problem. Anyway, the Penguins’ offense should take full advantage of the Flyers’ shaky defense. Pittsburgh tallies 3.27 goals per game (11th in the NHL) and allows 2.67 in a return (4th).

The Penguins’ defense is one of the best in the league, but with Louis Domingues in the net, the Flyers will have a nice opportunity to score a couple of goals. On the other side, I would be surprised if the Pens fail to score at least three goals.

The over is 4-1 in the last five encounters between Pittsburgh and Philadelphia, and it is 10-2 in their previous 12 meetings. The Flyers have allowed four or more goals in each but one of their last seven outings at any location.