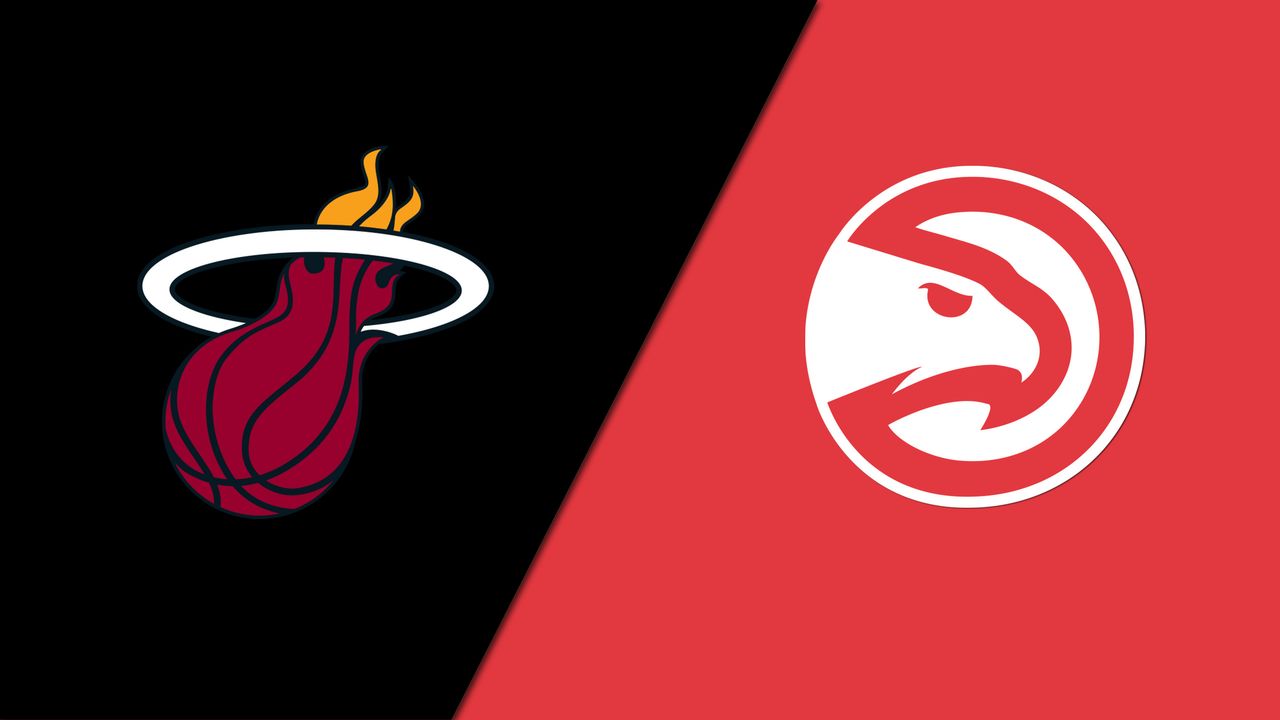 The 2022 NBA Playoffs continue Sunday, April 24, with Game 4 of the Eastern Conference first-round series between Miami and Atlanta, so we bring you the best Heat vs. Hawks betting pick and odds.

The Heat’s offense struggled in Game 3

Jimmy Butler dropped 45 points on the Hawks in Game 2. He accounted for 20 points in that narrow loss at State Farm Arena in Atlanta. Butler also had ten rebounds, eight assists, and a couple of steals, while Tyler Herro added 24 points, seven boards, and four assists off the bench.

Kyle Lowry exited Game 3 in the third quarter with a foot injury, finishing with six points and five dishes in 23 minutes on the floor. He’s questionable to play Sunday, and if Lowry sits out, the Heat will need more from Gabe Vincent (8.7 PPG, 3.1 APG).

The Hawks rallied from a double-digit second-half deficit

The Atlanta Hawks (46-41; 40-47 ATS) overcame a 16-point third-quarter deficit last Friday, while Trae Young’s floater with 4.4 seconds left on the clock in the fourth sealed the victory in Game 3. The Hawks shot 51.2% from the field and 37.5% from downtown while playing tough defense down the stretch.

Young finished Game 3 with 24 points and eight assists. De’Andre Hunter had 17 points on 7-for-13 shooting from the field, while Bogdan Bogdanovic posted a line of 18 points, eight rebounds, six assists, a couple of steals, and a block in 32 minutes off the bench.

Bogdanovic led the way for the Hawks in Game 2 with 29 points. He made 12 of his 18 attempts from the field and five of his ten shots from deep. The Hawks are missing Clint Capela, who’s recovering from a knee injury and won’t be available for Sunday’s contest.

Kyle Lowry’s injury is undoubtedly a big blow for the Heat, but Miami possesses a lot of depth, especially in its backcourt, so I’m expecting the No. 1 seed to bounce back from a one-point defeat in Game 3. Miami is a better defensive team than Atlanta, while the Heat’s offense is well-balanced and should be able to overcome Lowry’s absence.

It won’t be an easy task by any means, but the Hawks will need to execute their offense at the highest level if they want to upset the odds once more.

The total has gone under in the previous four encounters between the Heat and Hawks. They’ve played at a steady pace during this series, averaging 97.0 possessions per 48 minutes, so I would ride the betting trends and take the under.

Nine of Atlanta’s last ten contests have gone under the total, including the previous five. On the other side, the under is 8-3 in Miami’s last 11 showings in the postseason. Pick: Go under 221.0 points at -110