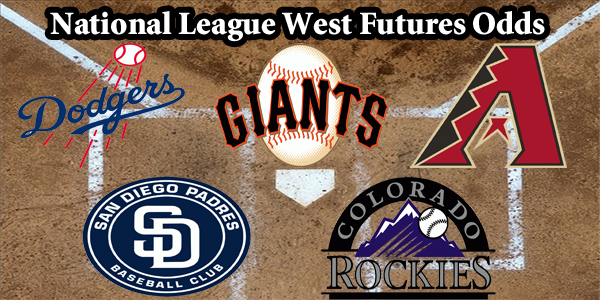 If you want division drama, you won’t find it in the National League West. It just won’t happen. The Los Angeles Dodgers are the largest division favorite in Major League Baseball and with good reason. After all, they won the NL West by 21 games last season and added the player some think is second to Mike Trout in the person of Mookie Betts.

It would take a serious amount of mental gymnastics to come up with a reasonable explanation as to why anybody other than the Dodgers would win the division. The Dodgers are not top-heavy like some teams in baseball. Sure, Betts and Cody Bellinger are going to carry the WAR torch for the Dodgers this season, but this is a team with depth, experience, flexibility, and a really good pitching staff that runs at least 8-10 starters deep with guys that can get outs.

It would take a disbanding of the team or some sort of season-long suspension or something catastrophic for the Dodgers not to win this division. Nothing that happens on the field of play would change the outcome. Even if every young player for the San Diego Padres comes up and sets the world on fire, the Dodgers are still going to win the division. Unless some sort of extremely contagious illness rolls through the clubhouse, the Dodgers are going to win the division.

It is a bummer when we get a division this lopsided and uncompetitive. That being said, the Diamondbacks and Padres could both be really good teams. The other two teams won’t be.

There aren’t really any options here other than to tie up a bunch of money for a while. Enjoy those free domestic beers at the bar if you decide to do it.