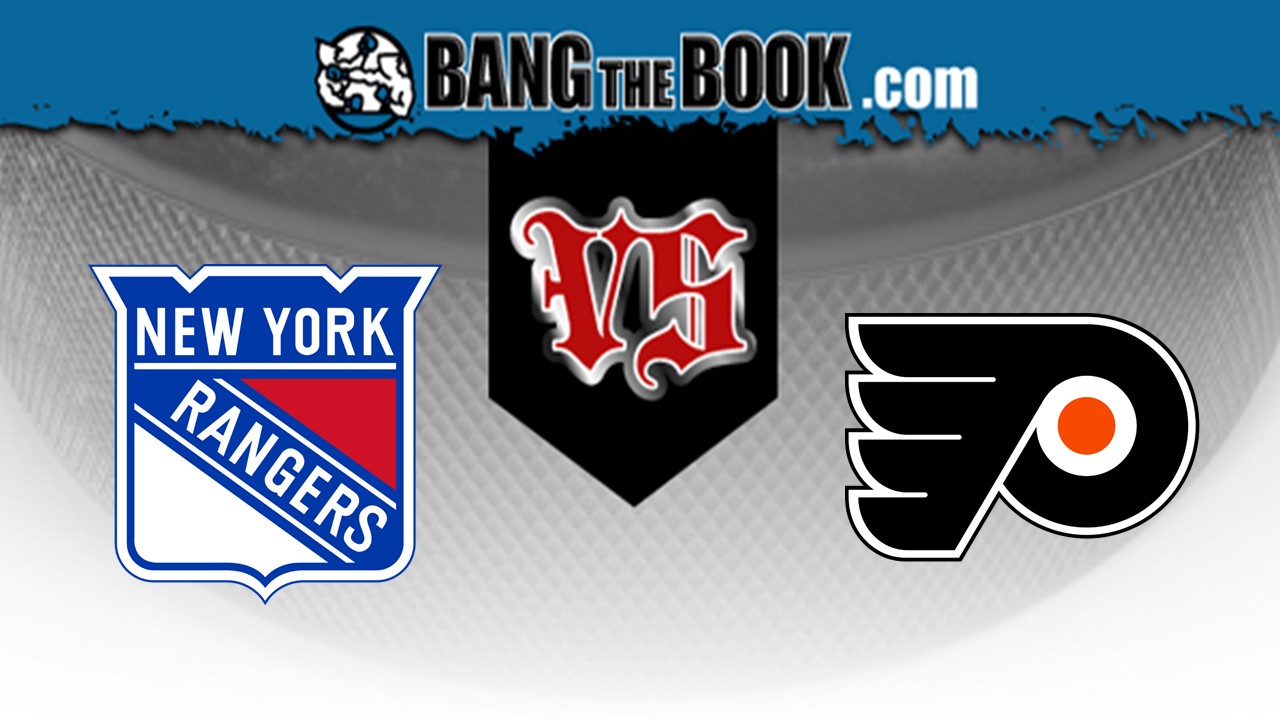 Mika Zibanejad, Artemi Panarin, and the New York Rangers will do battle against Travis Konecny, Sean Couturier, and the Philadelphia Flyers at the Wells Fargo Center in a divisional matchup. The match gets underway at 7 p.m. ET on Friday, February 28, and fans at home are able to view the game live on NBC Sports Philadelphia.

Earning moneyline bettors 8.4 units, Philadelphia is 36-27 straight up (SU) overall in the 2019-20 season. That winning percentage, ranked 3rd in the Metropolitan Division in this young season, is a welcome improvement over the 37-45 record from last year’s regular season campaign. Through 63 regular season outings, 33 of the team’s games have gone over the total, while 28 have gone under and just two have pushed. Thus far, the team is 22-9 SU at home.

The Flyers have converted on 20.4 percent of their power play opportunities this season, a mark that’s right around league average. On the other hand, their penalty kill is rated ninth overall, and they’ve successfully killed off 82.0 percent of all penalties.

Averaging 22.7 saves per game with a .909 save percentage, Carter Hart (20-18-3) has been the most dependable option in goal for the Flyers this year. If head coach Alain Vigneault chooses to give him the evening off, however, Philadelphia could roll with Brian Elliott (15-15-15 record, .899 save percentage, 2.90 goals against average).

New York has earned 13.7 units for moneyline bettors this season and is currently 35-28 straight up (SU). Through 63 regular season contests, 31 of its games have gone under the total, while 29 have gone over and just two have pushed. As the road team, the Rangers are 18-13 SU.

The Rangers have converted on 23.0 percent of their power play chances this season, a figure that places it in the top-10 among NHL teams. On the other hand, its penalty kill unit is ranked 18th overall and it’s successfully killed off 79.7 percent of all penalties.

Alexandar Georgiev (28.6 saves per game) has been the primary choice in goal for New York. Georgiev has 16 wins, 14 losses, and one OT loss to his credit, and has registered a .914 save percentage and 2.94 goals against average this year.

Over Philadelphia’s last ten outings, nine of them have been decided by two or more goals (the team is 6-3 in those games).

Philadelphia is 5-5 in games decided by a shootout this season while New York is 1-2 in shootouts.

For both of these teams, the total has gone over in three of their last five matchups.