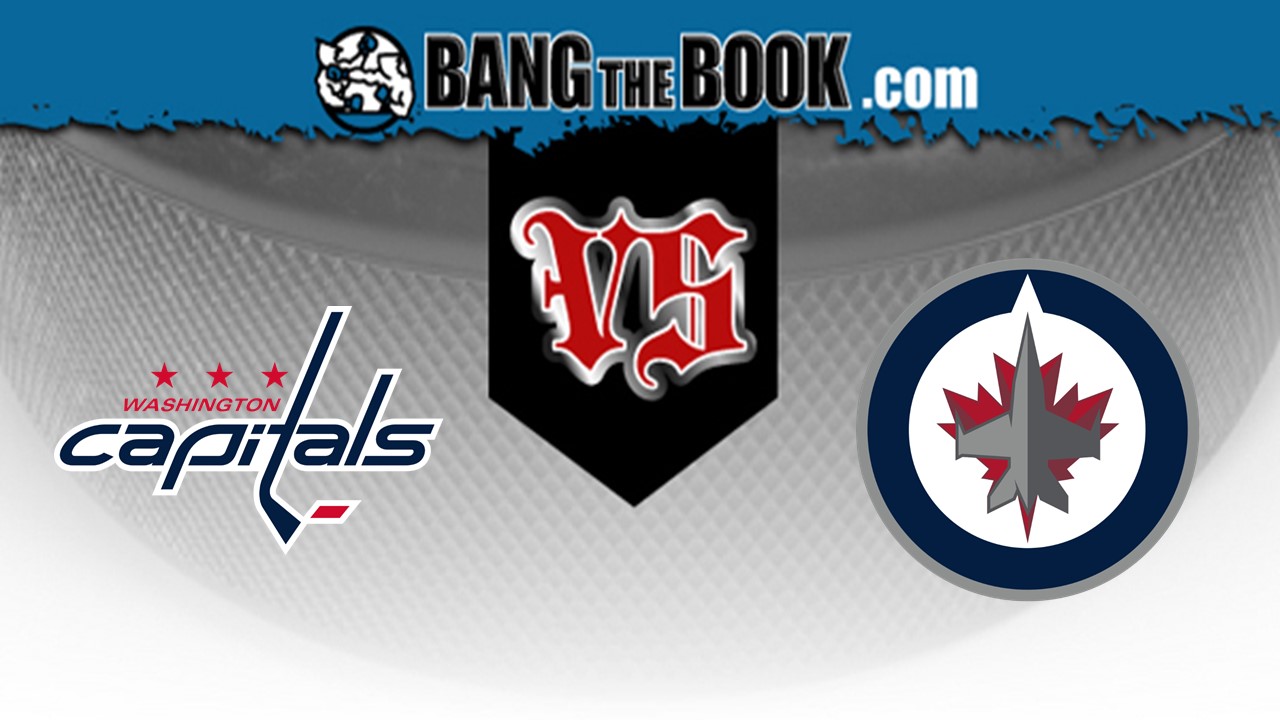 Bell MTS Place is playing host to an intriguing matchup as the Winnipeg Jets take on the visiting Washington Capitals. It’s the last time that the two clubs will meet in the regular season. NBC Sports Washington will air this East-West matchup, and the opening face-off is at 8 p.m. ET on Thursday, February 27.

With a moneyline of -145, Washington comes into the contest as the heavy favorite. The line for Winnipeg now stands at +125 and oddsmakers have set the Over/Under (O/U) at 7 goals (-120 money on the over, +100 on the under).

Washington is 39-24 straight up (SU) and has earned moneyline bettors 1.6 units this year. Through 63 regular season matches, 39 of its games have gone over the total, while 22 have gone under and just two have pushed. This 2019-20 Capitals team is 21-10 SU on the road.

Washington has converted on 20.3 percent of its power play chances this year, a mark that’s right around league average. On the other hand, it has the fourth-best penalty kill in the league, and the team’s successfully killed off 83.7 percent of all penalties.

For the team as a whole, Washington has been sent to the penalty box 4.1 times per game this season, and 3.2 per game over its last five road outings. The team’s been forced to defend opponent power plays just 8.3 minutes per game over their last 10 outings.

John Carlson and Alex Ovechkin will both lead the offensive attack for the visiting Capitals. Carlson (72 points) is up to 15 goals and 57 assists, and has recorded multiple points in 23 different games. Ovechkin has 43 goals and 17 assists to his name (and has notched a point in 35 games).

On the other side of the rink, Winnipeg is 32-33 straight up (SU) and has netted 1.4 units for moneyline bettors this year. Through 65 regular season matches, 34 of its games have gone under the total, while 29 have gone over and just two have pushed. It’s 16-17 SU at home this year.

Winnipeg has converted on 20.1 percent of its power play chances this year, a figure that’s right around league average. On the other hand, its penalty kill is ranked 25th overall, and it’s successfully killed off 77.3 percent of all opponent power plays.

Connor Hellebuyck has stopped 28.4 shots per game as the top selection in goal for Winnipeg. Hellebuyck has 27 wins, 25 losses, and five OT losses and has registered a mediocre 2.72 goals against average and a .918 save percentage this season.

Mark Scheifele (27 goals, 41 assists) will pace the attack for the Jets.

Three of Winnipeg’s last five games gone under the total.

Washington is 4-2 in games decided by a shootout this season while Winnipeg is 3-2 in shootouts.