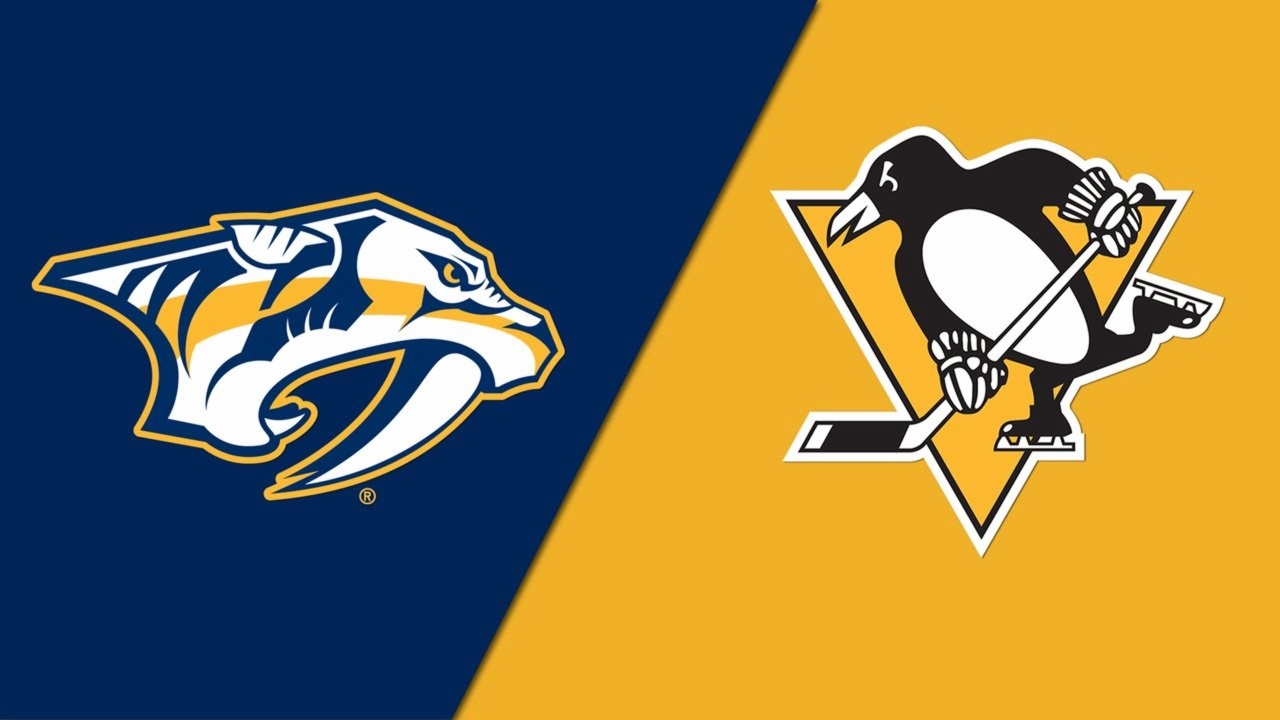 The 2021-22 NHL season continues Sunday, April 10 with this interconference showdown at the PPG Paints Arena in Pittsburgh, Pennsylvania, so we have prepared the best Predators vs. Penguins betting pick and odds.

Nashville and Pittsburgh will be playing the second of their two-game series. The Predators easily defeated Pittsburgh in the first meeting, winning 4-1 on March 15, but with Pittsburgh at home they are the favorite on Bookmaker Sportsbook at -180. The Penguins are 6-3-1 in the last 10 meetings.

The Nashville Predators (41-25-4; 39-31 ATS) rallied for two goals in the final 13 minutes to defeat Ottawa on Thursday, 3-2. The victory was the second straight for Nashville, moving them to 6-4-0 over their last 10 games. That has them atop the wild card standings, four points ahead of third-place Vegas. The Predators are 19-14-4 on the road.

The Pittsburgh Penguins (41-21-10; 35-37 ATS) were shut out by the New York Rangers on Thursday, 3-0. That was the third straight loss for the Penguins, who are 4-5-1 in their last 10 games. Pittsburgh is fighting to secure one of the top three spots in the Metropolitan Division, currently third, six points ahead of Washington.

Tristan Jarry stopped 21 of 23 shots in the loss, as his team provided him with no support. Jarry has been outstanding this season, as the All-Star goaltender is 33-17-6 with a 2.38 goals-against average and a .920 save percentage. His two-goal performance came after giving up five against Colorado on Tuesday, but he has held eight of his last 10 opponents to three goals or fewer.

Goaltending has been the key for the Penguins this season. They are fifth in the NHL in goals allowed per game at 2.65. However, the team has not been nearly as good at home, posting a 2.89 GAA. Part of the success has been due to an outstanding penalty killing unit, second overall at 86.0%.

Pittsburgh enters this contest in a bit of a slump. They are losers of four of their last five games, and are 3-9 in the third game of the last 12 three games in four days situations. That would seem to bode well for Nashville, but these Penguins have been very good at home this season.

It is true that they have lost their last two home contests, but those are to the New York Rangers and the Colorado Avalanche, two very difficult opponents. Prior to that, the team was 5-1-0 in their previous six home contests and they are 19-11-5 overall. Nashville has been good on the road, but they have lost three of their last four road games. The home team is 12-4 in the last 16 meetings.

The way that Pittsburgh wins games is with their goaltending. While they still have a lot of good offensive pieces, they need Jarry to be the difference. He has done that for them this season, as Jarry is 16-9-4 with a 2.59 goals-against average and a .917 save percentage at the PPG Paints Arena. He should help to keep scoring down which benefits the Penguins in this contest.