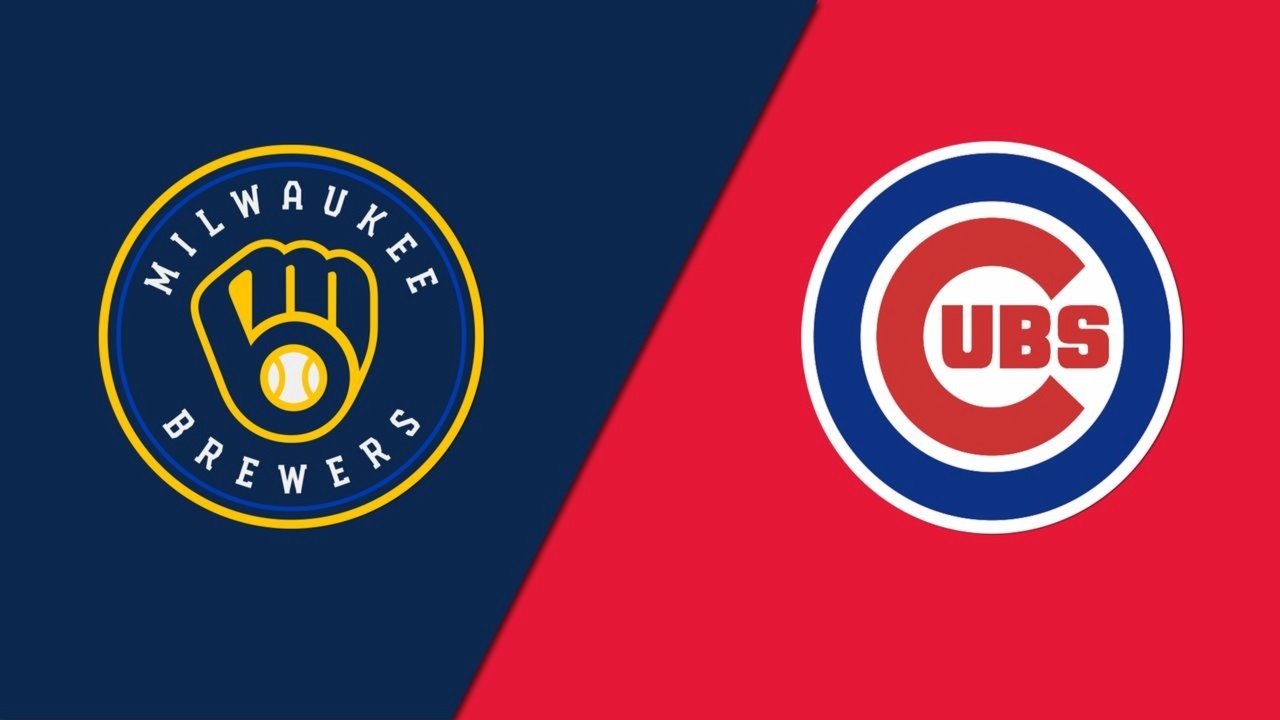 The MLB betting action goes on Sunday, April 10, 2022, with a full 15-game card, including the NL Central showdown at Wrigley Field in Chicago, so we bring you the best Brewers vs. Cubs betting pick and odds.

According to BetOnline Sportsbook, Milwaukee is a -140 moneyline favorite. The Cubs, who sit at +130, hope they can sweep the Cubs in a three-game home series. Chicago beat Milwaukee 5-4 as a +165 underdog in the opener and 9-0 as a +145 out-of-towner in the middle contest.

After surrendering ten hits on Opening Day, the Cubs allowed the Brewers only four on Saturday afternoon. Justin Steele yielded all four through five scoreless innings while recording his fifth career victory in the majors.

On the other side of the ball, Patrick Wisdom, Ian Happ, and Seiya Suzuki combined for seven RBIs, while Frank Schwindel went 2-for-4 with a walk. Schwindel was 0-for-4 in the opener, but Happ had three hits and a couple of RBIs, and Nico Hoerner smacked a two-run homer to give the Cubs a 3-1 lead in the bottom of the fifth.

Marcus Stroman will toe the rubber Sunday and make his first start for the Cubs after signing a three-year deal in December. In 33 starts with the Mets this past season, the 30-year-old righty recorded ten wins and 13 losses along with a strong 3.02 ERA, 3.49 FIP, 1.14 WHIP, and 158/44 K/BB ratio across 179 innings of work.

The Brewers fell apart on Saturday

The Milwaukee Brewers had an awful day in the office in the middle clash of the opening series. While their lineup went scoreless, Brandon Woodruff got pounded for seven earned runs on six hits and three free passes in just 3.2 frames.

Back on Opening Day, Corbin Burnes surrendered three earned runs on four hits and three walks while striking out four. Christian Yelich went 0-for-3 with a sacrifice fly, while Andrew McCutchen, Rowdy Tellez, and Willy Adames accounted for a couple of hits each.

The Brewers should bounce back from that awful offensive display on Saturday. On the other side of the ball, they need a strong performance from Freddy Peralta, who’s 5-1 with a 3.32 ERA in six career starts against the Cubs.

Last year, Peralta dominated Chicago through 26.1 frames, allowing just seven earned runs on 15 hits and 13 walks while punching out 41. I’m looking for more of the same this time around. Hopefully, the Brewers’ bats will do their job.

The Cubs’ pitching staff should be fired up following Saturday’s victory, while the Brewers need to prove their worth after a couple of shaky displays. I’ve already mentioned that I’m expecting a good game from Freddy Peralta, and Marcus Stroman should fare well against Milwaukee’s lineup.

The Brewers’ top relievers will be ready for this game, so I’m backing the under on the totals. Both starters should last for five or even six innings, and the only thing I’m worried about is the Cubs’ bullpen.