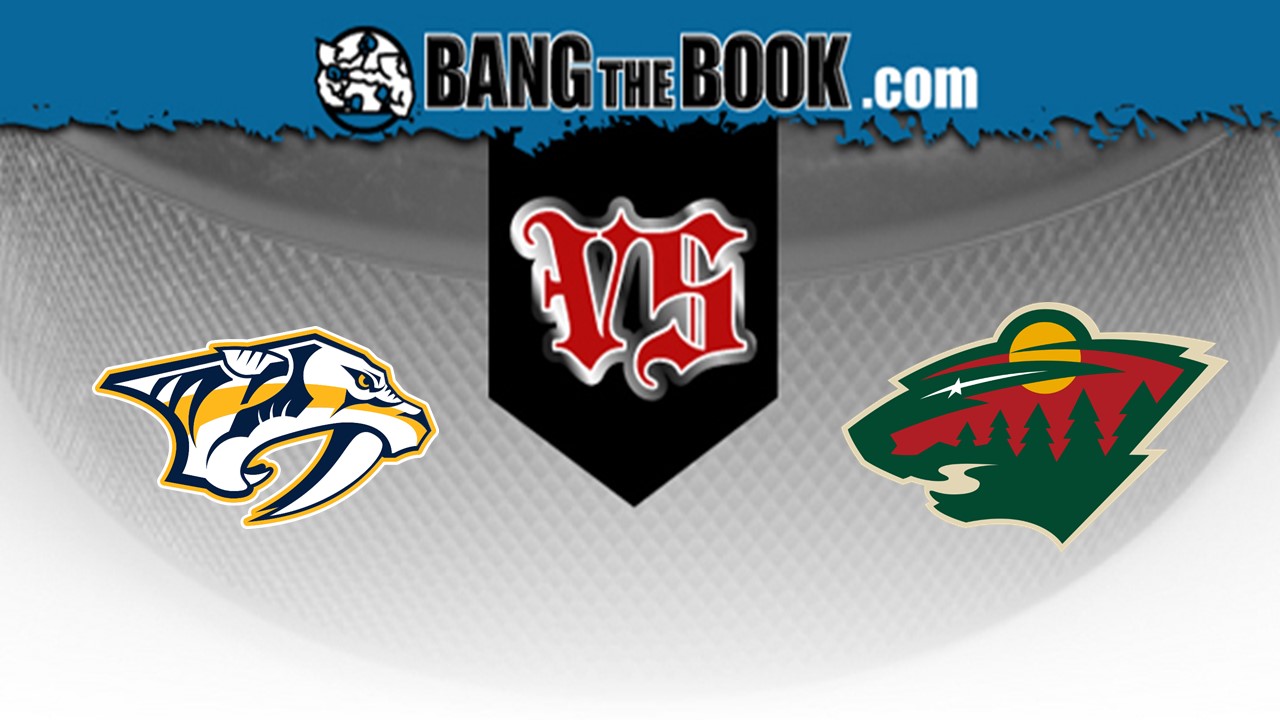 In their third head-to-head meeting of the regular season, the Nashville Predators and the Minnesota Wild meet at the Xcel Energy Center. The match will get started at 8 p.m. ET on Tuesday, March 3, and fans at home can witness this divisional matchup live on Fox Sports North Plus.

Playing the role of favorite will be Minnesota (-125), whereas Nashville is an underdog offering moneyline odds of +105 and the Over/Under (O/U) is set at an even 6 goals. If bettors want to play this game’s total, they’ll be looking at odds of -110 money on the over and -110 on the under.

Minnesota is 32-33 straight up (SU) and has punished moneyline bettors to the tune of -0.9 units so far. That early-season winning percentage is fairly close to the 37-45 record the team produced during the 2018-19 season campaign. Among its 65 games this season, 32 have gone over the total, while 28 have gone under and just five have pushed. The team is 18-16 SU at home this year.

The Wild have connected on 21.8 percent of their power play opportunities this year, a mark that places them in the top-10 among NHL teams. On the other hand, their penalty kill is ranked 28th overall, and they’ve successfully killed off 76.4 percent of all penalties.

The Wild will continue relying on leadership from Kevin Fiala and Eric Staal. Fiala (49 points) has tallied 20 goals and 29 assists and has recorded multiple points 11 times this year. Staal has 19 goals and 27 assists to his name and has recorded a point in 34 games.

Nashville has lost 12.1 units for moneyline bettors thus far and is currently 32-33 straight up (SU). A total of 35 of its outings have gone over the total, while 28 have gone under the total and just one has pushed. The Predators are 16-15 SU as an away team this season.

The Predators have converted on just 16.1 percent of their power play opportunities this year, a figure that places them in the bottom-10 overall among NHL teams. On the other hand, its penalty kill unit is ranked 31st overall and it’s successfully killed off 74.5 percent of all opponent power plays.

Juuse Saros (25.3 saves per game) has been the primary choice in the net for Nashville. Saros has 14 wins, 22 losses, and four overtime losses to his credit, while registering a .907 save percentage and 2.88 goals against average this year.

For the visiting Predators, a lot of the offense will be heavily coordinated by Roman Josi, who’s got 45 assists and 16 goals this year.

Two of Minnesota’s last ten games have ended in a shootout. The team is 1-1 in those games and 2-3 overall in shootouts this season.

Six of Minnesota’s last ten contests have been decided by two or more goals. The team is 4-2 overall in those games.