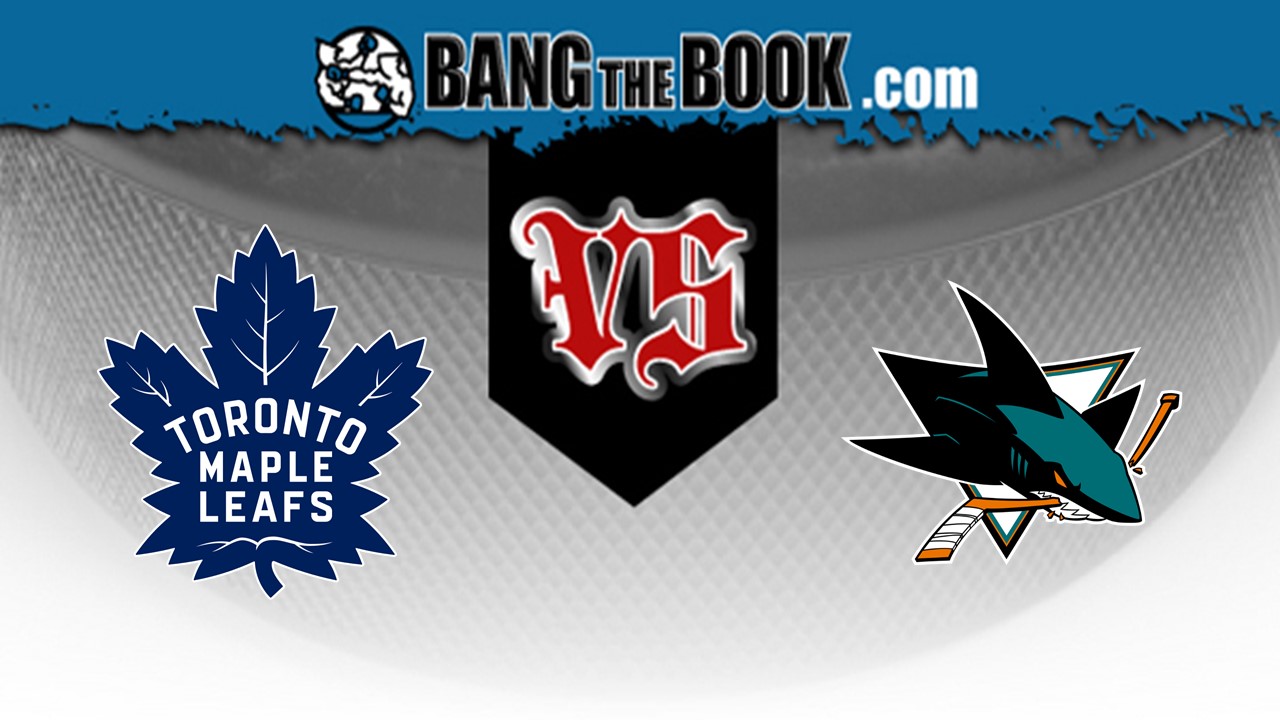 Two squads currently on winning streaks, the Toronto Maple Leafs and the San Jose Sharks meet at the SAP Center. The action gets underway at 10:30 p.m. ET on Tuesday, March 3, and fans at home are able to watch this East-West matchup live on Sportsnet Ontario.

Toronto heads into the contest as the obvious favorite with a -155 moneyline. The line for San Jose now stands at +135, and oddsmakers have put the Over/Under (O/U) at 7 goals. The odds for betting the total sit at -110 for the over and -110 for the under.

Toronto has converted on 23.5 percent of its power play opportunities this year, a mark that places them in the top-10 among NHL teams. Additionally, its penalty kill is ranked 25th in the league, and it has successfully killed off only 76.9 percent of all penalties.

Auston Matthews and Mitchell Marner will both be relied on to facilitate things for the visiting Maple Leafs. Matthews has 77 points via 45 goals and 32 assists, and has recorded multiple points in 24 different games. Marner has 15 goals and 49 assists to his credit (and has logged at least one point in 41 games).

On the other bench, San Jose is 28-37 straight up (SU) and has lost 9.8 units for moneyline bettors thus far. Through 65 regular season outings, 36 of its games have gone under the total, while 26 have gone over and just three have pushed. This year, the team is 16-16 SU at home.

The Sharks have converted on just 15.5 percent of their power play chances this year, a mark that places them in the bottom 5 overall among NHL teams. On the other hand, its penalty kill is ranked first overall, and it’s successfully killed off 86.4 percent of all penalties.

Martin Jones (25.1 saves per game) has been the primary option in the crease for the Sharks. Jones has 16 wins, 22 losses, and two OT losses to his name and has recorded a mediocre 2.99 goals against average and a subpar .897 save percentage this year.

Six of San Jose’s last ten games have been decided by two or more goals. The team is 2-4 overall in those games.

Toronto has averaged 4.3 goals per game while giving up just 2.7 over the team’s three-game winning streak.

The Sharks are 6-12 in games where they serve fewer penalty minutes than their opponent and 20-22 when they’re in the box for fewer than 10 penalty minutes, total.

San Jose is 2-1 in games decided by a shootout this season while Toronto is 1-4 in shootouts.

San Jose could hold the upper hand if this one comes down to the wire. The team’s 12-10 in games decided by one goal, while Toronto is 9-13 in such games.

San Jose skaters have averaged 7.6 giveaways over its last five home games, an improvement from its season average of 9.0 giveaways per game (ranked 10th).

The Sharks this season have handed the 10th-most hits in the NHL (22.2 per game), but the club has averaged 25.0 over their last five home games.