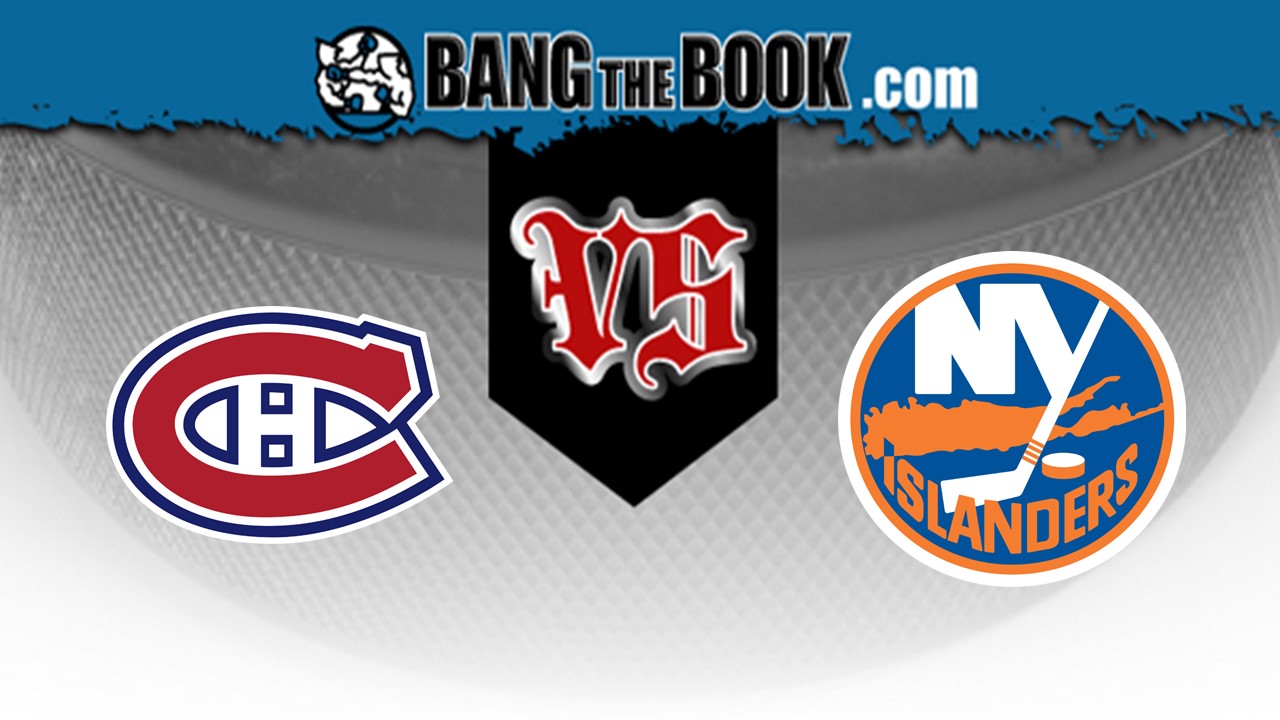 Tomas Tatar, Phillip Danault, and the Montreal Canadiens will face off against Brock Nelson, Mathew Barzal, and the New York Islanders at the Barclays Center in an Eastern Conference matchup. The opening face-off takes place at 7 p.m. ET on Tuesday, March 3, and it’s being shown live on The Sports Network.

New York is 35-29 straight up (SU) and has netted moneyline bettors 2.5 units this year. That early-season winning percentage isn’t too far off from to what the team managed during the 2018-19 season (48-34). Of its 64 games this season, 25 have gone under the total, while 25 have gone over and just three have pushed. The team is 20-13 SU at home this season.

The Islanders have converted on just 17.5 percent of their power play chances this season, a mark that’s ranked 24th overall in the NHL. On the other hand, their penalty kill is rated 17th overall, and they’ve successfully killed off 80.5 percent of all penalties.

Averaging 26.2 saves per game with a .917 save percentage, Semyon Varlamov (20 wins, 22 losses, and five OT losses) has been the top goalkeeper for New York this season. If the Isles, however, decide to rest him, New York could turn to Thomas Greiss (16-13-13 record, .916 save percentage, 2.65 goals against average).

In the other locker room, Montreal is 30-37 straight up (SU) and has lost 15.6 units for moneyline bettors thus far. A total of 33 of its matches have gone under the total, while 31 have gone over and just three have pushed. The Canadiens are 16-15 SU as an away team this season.

The Canadiens have converted on 18.5 percent of their power play chances this season, a figure that’s right around league average. On the other hand, its penalty kill unit is ranked 20th overall and it’s successfully killed off 78.7 percent of all penalties.

Carey Price (27.7 saves per game) has been the main option in the net for Montreal. Price owns a 26-29-6 record, while registering a .910 save percentage and 2.76 goals against average this year.

The Canadiens are 4-1 in games decided by a shootout this season while the Islanders are 3-2 in shootouts.

Montreal’s attempted 34.3 shots per contest overall this season (the second-most in the NHL), and 31.0 in its last five road outings.

Four of Montreal’s last ten games have been decided by two goals or more. The team is 1-3 in those games.

This game features two of the more aggressive teams in the league. Montreal skaters have accounted for the sixth-most hits in the league (26.4 per game) while the Islanders have handed the third-most (28.0).