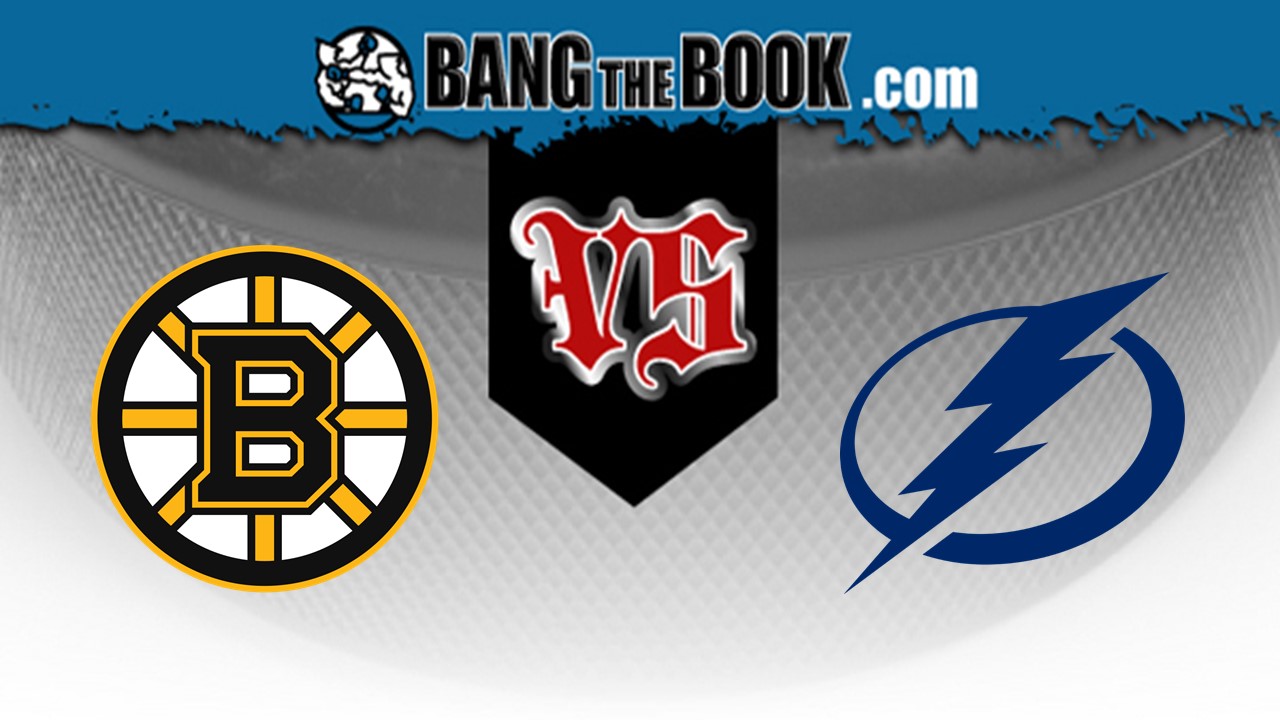 Possibly the two strongest clubs in the NHL, the Boston Bruins and the Tampa Bay Lightning clash at Amalie Arena. This Atlantic Division matchup gets underway at 7:30 p.m. ET on Tuesday, March 3 and it’s being shown live on NBC Sports Network.

Playing the role of favorite will be Tampa Bay (-135), while Boston is an underdog showing moneyline odds of +115, and the Over/Under (O/U) is set at an even 6 goals. The line for betting that total stands at -105 for the over and -115 on the under.

The Lightning are 41-24 straight up (SU) and have earned 1.9 units for moneyline bettors this year. That winning percentage, best in the NHL so far this season, is a noticeable slide from what the team managed during last year’s regular season (62-20). Among the team’s 65 games this season, 34 have gone over the total, while 27 have gone under and just four have pushed. The team is 21-11 SU at home this season.

Tampa Bay has converted on 23.1 percent of its power play opportunities this year, a figure that’s good enough for seventh-best in the NHL. On the other hand, its penalty kill is ranked 12th overall, and it’s successfully killed off 81.8 percent of all penalties.

With a .914 save percentage and 27.9 saves per game, Andrei Vasilevskiy (33-15-3) has been the best option in goal for the Lightning this season. If they choose to rest him, however, the team might roll with Curtis McElhinney (8-9-9 record, .908 save percentage, 2.83 goals against average).

The Bolts will continue to lean on the offensive production from Nikita Kucherov and Steven Stamkos. Kucherov (80 points) is up to 31 goals and 49 assists and has recorded multiple points on 24 different occasions this year. Stamkos has 29 goals and 37 assists to his name and has recorded a point in 41 games.

Boston is 41-25 straight up (SU) and has earned -1 units for moneyline bettors this year. A total of 35 of its contests have gone under the total, while 27 have gone over and just four have pushed. Boston’s 19-13 SU as an away team this season.

Boston currently touts the second-strongest power-play unit in the NHL, as it’s converted on 25.5 percent of its extra-man advantages this season. On the other hand, its penalty kill unit is ranked third overall and it’s successfully defended 84.0 percent of all penalties.

Tuukka Rask (27.1 saves per game) has been the primary option in goal for Boston. Rask has 24 wins, 14 losses, and six OT losses to his credit, while registering a .928 save percentage and 2.16 goals against average this year.

Leading the offensive counter for the visiting Bruins will be David Pastrnak (47 goals, 44 assists) and Brad Marchand (27 goals, 56 assists).

For both of these clubs, the total has gone over in four of their past five matchups.

Boston (0-7 in shootouts) has more shootout experience coming into this one. Tampa Bay, however, is undefeated in two shootouts this year.

Kevin Harvick Is Not The Favorite at Phoenix?! – FanShield 500 NASCAR Odds & Picks