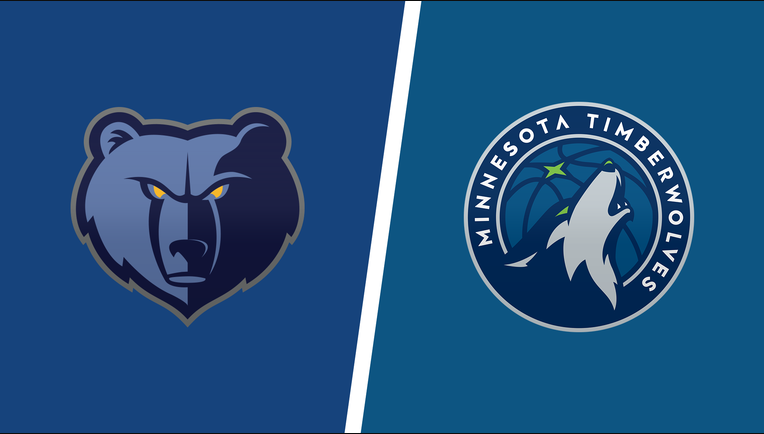 The 2022 NBA Playoffs First Round goes on Friday, April 29, with the Western Conference showdown at Target Center in Minneapolis, so we have prepared the best Grizzlies vs. Timberwolves betting pick and odds.

Minnesota hosts Memphis for Game 6, as the T-Wolves hope they can force Game 7 in Tennessee. The Grizzlies opened as slight 1-point road favorites, while the totals sat at 229.0 points on Bookmaker Sportsbook.

The Memphis Grizzlies (59-28; 54-32-1 ATS) are one step away from the conference semifinals following a 111-109 victory over the Timberwolves in Game 5. They erased a 13-point fourth-quarter deficit, dropping 37 points on the T-Wolves in the final 12 minutes.

Ja Morant scored the last 13 points for the Grizzlies, including the last-second winning layup. Morant finished with 30 points, 13 rebounds, nine assists, and three steals. Desmond Bane accounted for 25 points, while Brandon Clarke had a big night off the bench, posting a 21-point, 15-rebound double-double.

The Grizzlies struggled on the offensive end for most of Game 5. They shot only 41.5% from the field and 25.0% from beyond the 3-point line. At least, the Grizzlies posted 18 offensive rebounds, outscoring Minnesota in the paint 62-38. Memphis is making 45.1% of its field goals and 34.2% of its 3-pointers throughout this series.

The Timberwolves went 14-for-33 from downtown but couldn’t make any stops down the stretch. Over the previous five games, the T-Wolves have made 44.1% of their field goals and 38.8% of their 3-pointers. They’ve also averaged 19.0 turnovers a night.

The Grizzlies can count on Ja Morant to make key baskets in the crunch time, while Memphis is arguably a much better defensive team than Minnesota. Hereof, I’m backing the Grizzlies to finish the job and beat the Timberwolves on the road in Game 6.

Minnesota’s offense will keep it close, but I don’t trust the Timberwolves’ defense to step up and make the difference down the stretch. We’ve seen a couple of proper thrillers in the previous two meetings between the Grizzlies and T-Wolves, and Game 6 should provide more of the same.

The Grizzlies and Timberwolves have played at a furious pace since the tip-off of this series, averaging 103.5 possessions per 48 minutes. Yet three of their previous five encounters have gone under the total.

Their last duel at Target Center produced 237 points in total. I lean toward the over, expecting to see more up-tempo basketball. Back in the regular season, Minnesota led the NBA in possessions per 48 minutes (100.9), while Memphis ranked third (100.3).