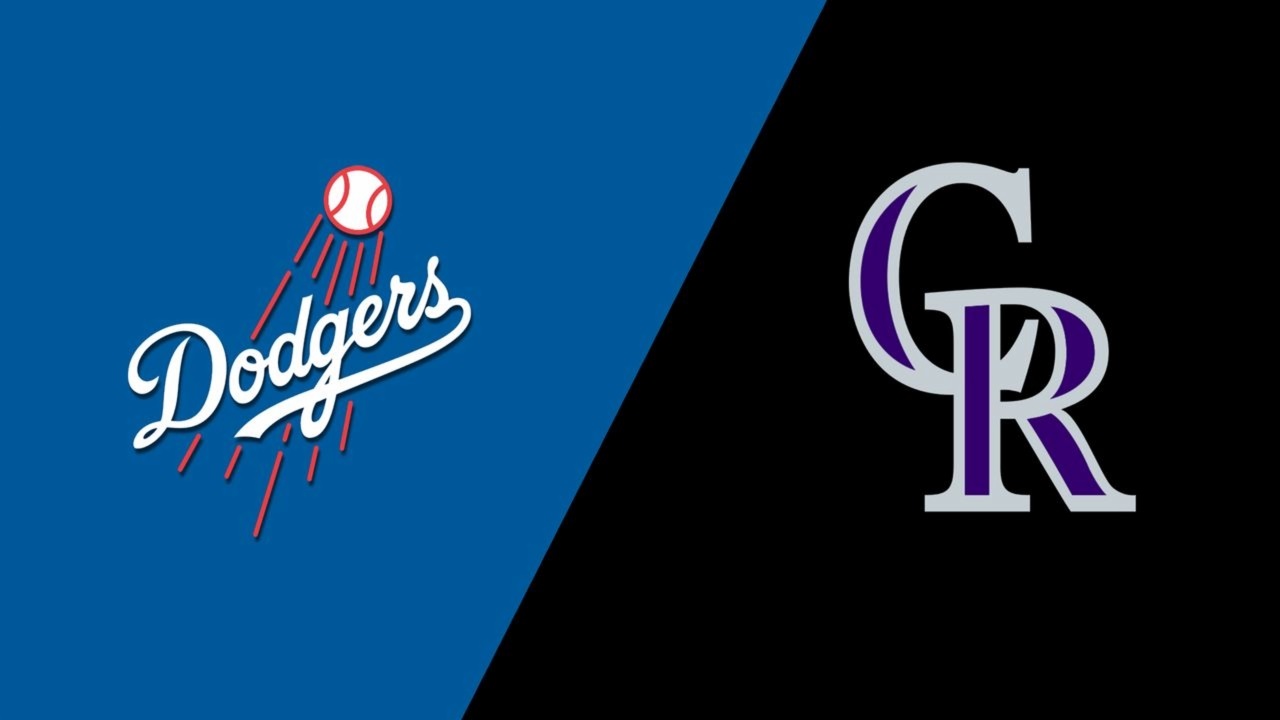 One of the most interesting games of Monday, June 27, will take place at Coors Field in Denver, and here are the best Dodgers vs. Rockies betting pick and odds. The Dodgers will be looking to climb back to the top of the National League as Tyler Anderson makes his return to Colorado.

Los Angeles and Colorado will open a three-game series in Denver, and the visitors are -200 moneyline favorites on MyBookie Sportsbook. These National League West foes have met three times this season and Colorado won two of those games.

Dodgers edged the Braves in extra-innings

The Los Angeles Dodgers won the series against the holding World Series champions Atlanta Braves on the road and now have five wins in the last six games. Following this series against the Rockies, the Dodgers will return home to welcome the San Diego Padres and Colorado.

Chris Taylor hit the go-ahead double in the 11th inning to give the Dodgers a 5-3 road victory over the Braves. He finished the game with three hits, while Freddie Freeman, Will Smith, and Gavin Lux had multi-hit outings. Tony Gonsolin pitched well for 5.2 innings, allowing one run on five hits with five strikeouts and two walks. Craig Kimbrel took the first win of the season, while Brusdar Graterol recorded his first save of the year.

The Colorado Rockies were swept by the Miami Marlins in a three-game series, and even though they responded with a 1-0 win over the Minnesota Twins, they lost the following two games. After losing five of the previous six, the Rockies fell to a 31-42 record.

Ryan Feltner (1-3) was in trouble early on as he allowed five runs on eight hits with two strikeouts and a walk. He lasted 4.0 innings before Austin Gomber, who now works from the bullpen, took over. Despite recording 12 hits opposite Minnesota’s ten, Colorado suffered a 6-3 defeat. Connor Joe, C.J. Cron, Brian Serven, and Garrett Hampson had a couple of hits apiece.

Colorado is playing much better than the current standings show, and I expect the Rockies to fight in this series against the divisional rivals. They already beat the Dodgers twice this year, and although he is having a season of his life, Tyler Anderson could struggle at Coors Field. It’s never easy for pitchers at this stadium, and I am backing the hosts to get an edge here. Don’t invest a lot of money because the Dodgers are firm favorites, but we could see a surprise.

Pick: Take the Colorado Rockies to win at +180

Only one of three H2H duels this season produced more than eight runs, and I don’t think we will have more than 11 in this one, with the total being set at 11.5. The total has gone Under in eight of Colorado’s last 11 games against the LA Dodgers, while the total went Under in eight of the Rockies’ previous 12 games when playing as the underdog. Additionally, the total has gone Under in five of the Dodgers’ last six games against an opponent in the National League West Division.