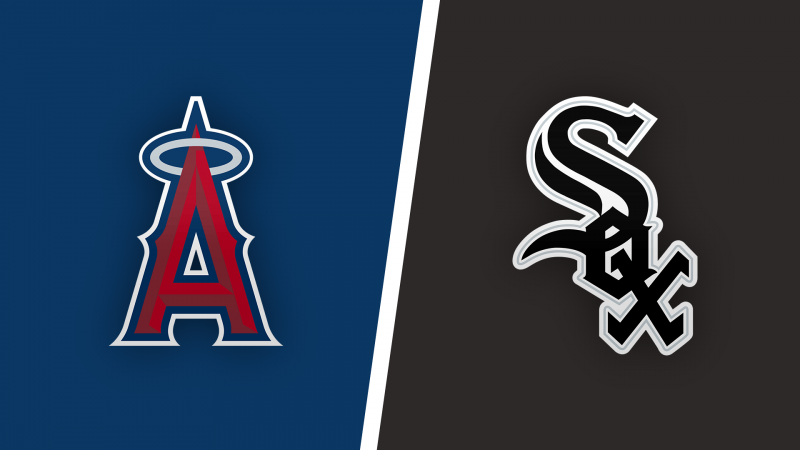 The MLB betting action continues Saturday, April 30, 2022, with the American League showdown at Guaranteed Rate Field in Chicago, so we bring you the best Angels vs. White Sox betting pick and odds.

The Chi Sox host the Halos for Game 2 of their four-game set in Illinois, and the hosts opened as small -112 moneyline favorites with a total of 8.5 runs on BetOnline Sportsbook. Chicago was a -121 fave for Friday’s opener which has been excluded from the analysis.

The Angels swept the Guardians, improved to 13-7 on the season

The Los Angeles Angels wrapped up a seven-game homestand with a 4-1 victory over Cleveland this past Thursday. They swept a four-game series against the Guardians, extending their winning streak to five games.

Jose Suarez will toe the slab Saturday in Chicago, and the 24-year-old left-hander is 0-1 with a pedestrian 5.54 ERA and 1.54 WHIP in three starts in 2022. Suarez has recorded 13 outs in each of his previous three showings. Last Saturday, he fanned six in Los Angeles’ 7-6 home win over Baltimore, allowing three earned runs on four hits and a couple of walks in the process.

The Chicago White Sox fell to 7-11 on the season following a 5-2 defeat in ten innings against Kansas City this past Thursday. It was their ninth loss in ten outings. After getting swept by Cleveland and Minnesota on the road, Chicago lost a three-game home series against the Royals.

Vince Velasquez will toe the rubber Saturday, looking for his first win of the season. The 29-year-old righty is 0-2 with a poor 6.75 ERA and 1.83 WHIP in three starts and 12 innings of work in 2022. Last Saturday, Velasquez got trounced for five earned runs on eight hits and a walk in a 9-2 defeat at the Minnesota Twins.

I don’t trust the starting pitchers in this matchup. Both Jose Suarez and Vince Velasquez have struggled a lot thus far. The Angels hit the righties very well, posting a .244/.327/.442 triple-slash, while the White Sox are way more dangerous when batting against the lefties (.259/.326/.440).

The Halos have plenty of righties in their bullpen, but their relievers are inconsistent and carry a 4.11 ERA. Hereof, I lean toward the White Sox, though betting on the totals looks like a way to go in this duel.

As I’ve mentioned in the section above, the Angels and White Sox should hit hard against Suarez and Vasquez. This matchup looks like a great opportunity for Chicago to finally get things going at the plate, while the Angels have been one of the hottest teams at the dish over the last ten days.

The Halos have scored four or more runs in seven of their last nine outings. They’ve slugged eight home runs over their previous six tilts. On the other side, six of the White Sox’s last ten contests have produced more than eight runs in the total.