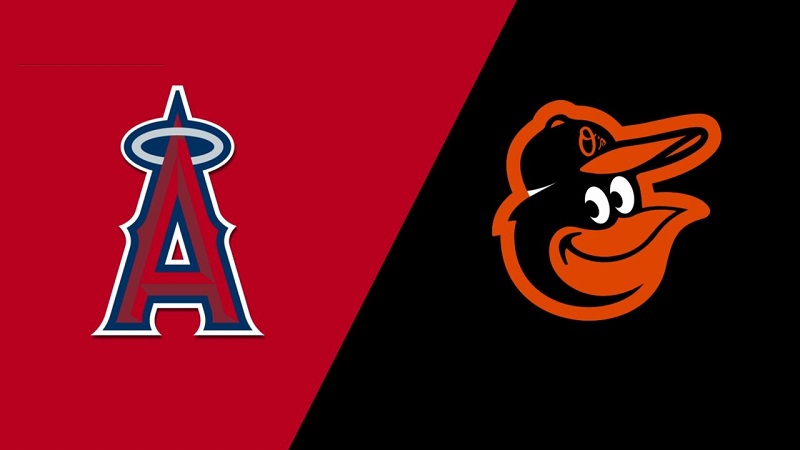 The Los Angeles Angels and Baltimore Orioles lock horns in the middle contest of a three-game series at Oriole Park at Camden Yards in Baltimore on Wednesday, August 25, 2021, so here’s the best Halos vs. O’s betting pick, as the first pitch is set at 7:05 PM ET.

The opening clash of the set has been excluded from the analysis, while the Angels swept the Orioles in a three-game series in Anaheim back in July (8-7, 4-1, and 6-5). The Halos are favorites for Wednesday’s showdown, according to MyBookie Sportsbook, so let’s take a closer look.

The Angels sit fourth in the AL West

The Los Angeles Angels fell to 62-64 on the season following a 3-0 defeat to Cleveland last Sunday. It was their third loss in a row and sixth in the previous ten outings, so the Angels lost the pace with the top three teams in the AL West.

Over the last 15 days, the Halos have gone 6-8 while posting the sixth-highest ERA in the majors (4.88). Their pitching has been a huge issue all season, and the Angels are yielding 4.94 runs per game. Also, they are the fifth-worst team in baseball when it comes to defensive runs saved above average (-31).

Shohei Ohtani (8-1; 2.79 ERA) will get the nod Wednesday, searching for his fifth straight victory. The two-way sensation gave up only five earned runs on 18 hits and three walks over his previous four starts and 27 innings of work. He’s never pitched against the Orioles before but has four dingers in 48 at-bats against Baltimore’s pitchers.

The O’s are a complete disaster

The Baltimore Orioles entered the Angels series riding a ridiculous 18-game losing streak. During that stretch, the O’s have played only one one-run game while surrendering seven or more runs on 12 occasions.

The Orioles haven’t announced who’ll get the starting call Wednesday against the Angels. Jorge Lopez took the mound last Sunday to toss one inning in relief after 25 consecutive starts in 2021. The 28-year-old righty owns a poor 6.30 ERA and 1.67 WHIP, but the Orioles don’t have a lot of options in their bullpen.

The Orioles will have a tough day in the office, facing off against the red-hot Shohei Ohtani. They’ve struggled against the righties all season (.674 OPS), so the Angels should come out on top. Since June, Ohtani has had one bad start while dominating his rivals in the other ten.

The Angels desperately need another strong performance from Shohei. Their offense is not doing well at the moment, but the Angels should get things going in the favorable matchup with the worst pitching staff in baseball.

Both teams have struggled mightily at the dish lately. The Angels have a .620 OPS over the last 15 days, while the Orioles have a .647 OPS, so we shouldn’t see a high-scoring affair despite their defensive woes.

The O’s could easily fail to score against Ohtani, who’s recorded a sparkly 1.58 ERA and a .183 batting average against in his last six starts and 40 innings of work. On the other hand, you never know when the Orioles bullpen will fall apart and give up a ton of runs.