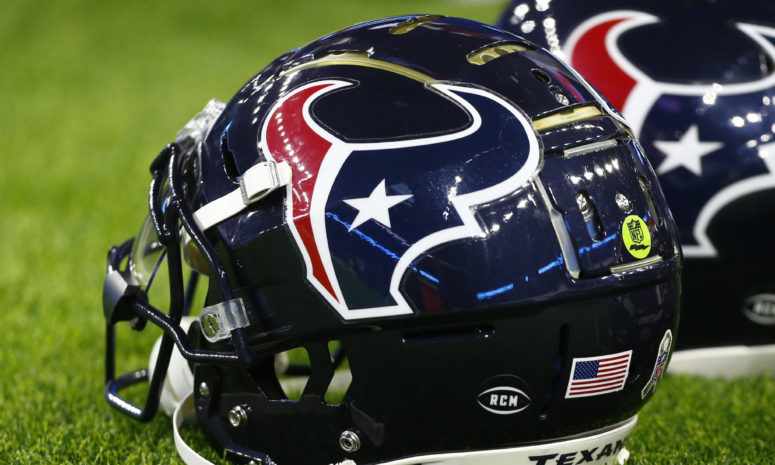 The new NFL season continues with Week 2 on Sunday, September 18, and we have this AFC tilt in Denver, so don’t miss out on the best Texans vs. Broncos betting pick and odds.

Houston and Denver will enter Week 2 at Empower Field at Mile High with different mindsets after both teams failed to win in Week 1. The Broncos are 10-point favorites on Bovada Sportsbook, while the total is set at 45 points. These AFC rivals haven’t met since 2019.

The Houston Texans participated in an interesting divisional tilt with the Indianapolis Colts at home and although they had a big lead, they only managed to salvage a tie. Houston was a 7-point underdog but had an opportunity to make an upset with a 20-3 lead after three quarters. Still, Indianapolis managed to come back and score two touchdowns in the last eight minutes to force overtime. The visitors then had a chance to win in OT, but Rodrigo Blankenship’s FG attempt wasn’t good, so it ended 20-20.

The Colts dominated the yardage (517-299) and had 33 first downs opposite Houston’s 20. Davis Mills completed 23 of 37 pass attempts for 240 yards and two touchdowns as he connected twice with tight end O.J. Howard in the end zone. Brandin Cooks caught seven passes (12 targets) for 82 yards, but the Texans’ run offense didn’t work as they collected just 77 yards on 28 carries. Houston was strong defensively and had three players with 10+ total tackles; Kamu Grugier-Hill (18), Jonathan Owens (15), and Jalen Pitre (11).

Defensive end Mario Addison is out indefinitely with a groin injury.

The Denver Broncos were -6.5 favorites against the Seattle Seahawks on the road, and even though they had multiple chances to win, they failed. Denver had two lost fumbles inside five yards in the red zone and when they were expected to go with the 4th & 5 in the dying moments of the game, head coach Nathaniel Hackett opted to go with kicker Brandon McManus, who missed a 64-yeard FG attempt. Seattle won 17-16 and it’s only HC to blame for this defeat.

Russell Wilson enjoyed a solid debut for the Broncos as he completed 29 of 42 pass attempts for 340 yards and a touchdown. He connected with Jerry Jeudy for a 67-yard bomb, and while everything worked in Denver’s offense, they were 0-4 in the red zone. Bradley Chubb registered two sacks, while Alex Singleton and Justin Simmons had nine tackles apiece. The Broncos were quite undisciplined both defensively and offensively, which cost them more than 100 yards.

OL Billy Turner (knee) and LB Josey Jewell (calf) are questionable to play on Sunday against Houston, while WR Tim Patrick is out for the season with a knee injury.

I fully expect the Broncos to bounce back at stacked Empower Field at Mile High and I am pretty sure HC Hackett will learn from his mistakes and come back better in this one. It was his first game as head coach, and after the game, he admitted that Denver had to go for that 4th down. I don’t think they will be in a similar situation on Sunday because I anticipate a comfortable win for the home side. Houston’s offense can’t do much against excellent Denver’s home D, and I am backing Russell Wilson to tear the Texans apart on the other end. The Broncos have enough quality to put that unlucky loss behind them and respond with a huge victory.

Denver’s defense looked good in Seattle, but the Seahawks’ offense is not among the elite ones in the NFL. The same can be said for Houston, so I expect another strong showing from the Broncos’ D here. Although I think the Broncos will score around 30 following a bad offensive outing last time out, I am not sure about the Texans’ chances, and that is why I am going with Under. Under is 5-2-1 in the last eight H2H meetings; Under is 9-3 in the Broncos’ previous 12 games overall, while Under is 6-1 in the Texans’ last seven road games.