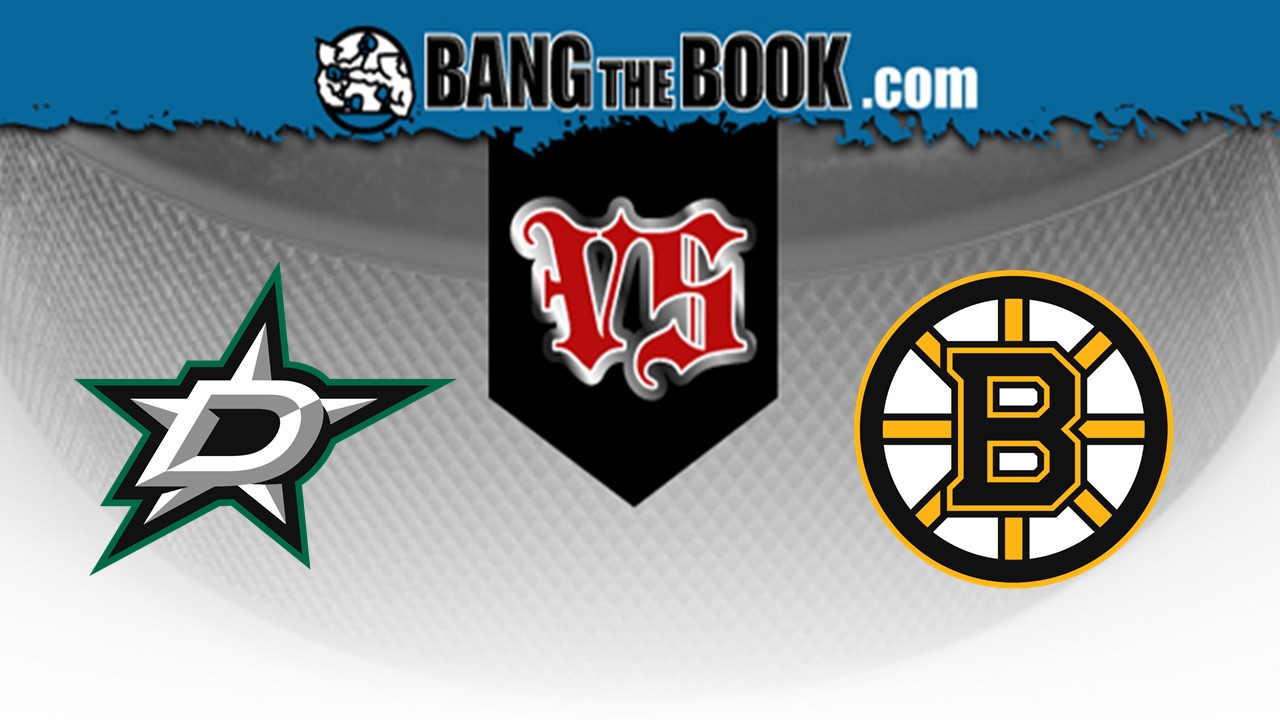 TD Garden will play host to an enticing showdown as the Dallas Stars come into town to face the Boston Bruins. It’s the last time that the two clubs will meet in the regular season. This East-West matchup will get going at 7:30 p.m. ET on Thursday, February 27 and it can be seen live on NBC Sports Network.

Even though its record stands at 39-25 straight up (SU), moneyline bettors have accumulated 3.0 units by wagering on Boston this season. Of its 64 games this season, 26 have gone under the total, while 26 have gone over and just four have pushed. The team’s 21-12 SU at home this year.

The Bruins come into the matchup with the third-best power-play unit in the NHL, as the team has scored on 25.1 percent of their extra-man advantages this season. On the other hand, their penalty kill is ranked fourth overall, and they’ve successfully killed off 83.8 percent of all penalties.

The Bruins will continue relying on offensive production from David Pastrnak and Brad Marchand. Pastrnak (88 points) has tallied 45 goals and 43 assists and has recorded multiple points 28 times this year. Marchand has 25 goals and 54 assists to his name and has recorded at least one point in 46 games.

On the other bench, Dallas is 37-26 straight up (SU) and has earned moneyline bettors 6.0 units this season. Through 63 regular season matches, 38 of its games have gone under the total, while 22 have gone over and just three have pushed. The Stars are 18-14 SU as the away team this season.

The Stars have converted on 21.3 percent of their power play chances this season, a mark that places it in the top-10 among NHL teams. On the other hand, its penalty kill unit is ranked ninth overall and it’s successfully killed off 81.9 percent of all penalties.

For the visiting Stars, much of the offense will be facilitated through Tyler Seguin, who has 32 assists and 16 goals on the year.

Boston is 0-7 in games decided by a shootout this season while Dallas is 2-2 in shootouts.

The Bruins this season have dished out the ninth-most hits per game in the NHL (23.7).