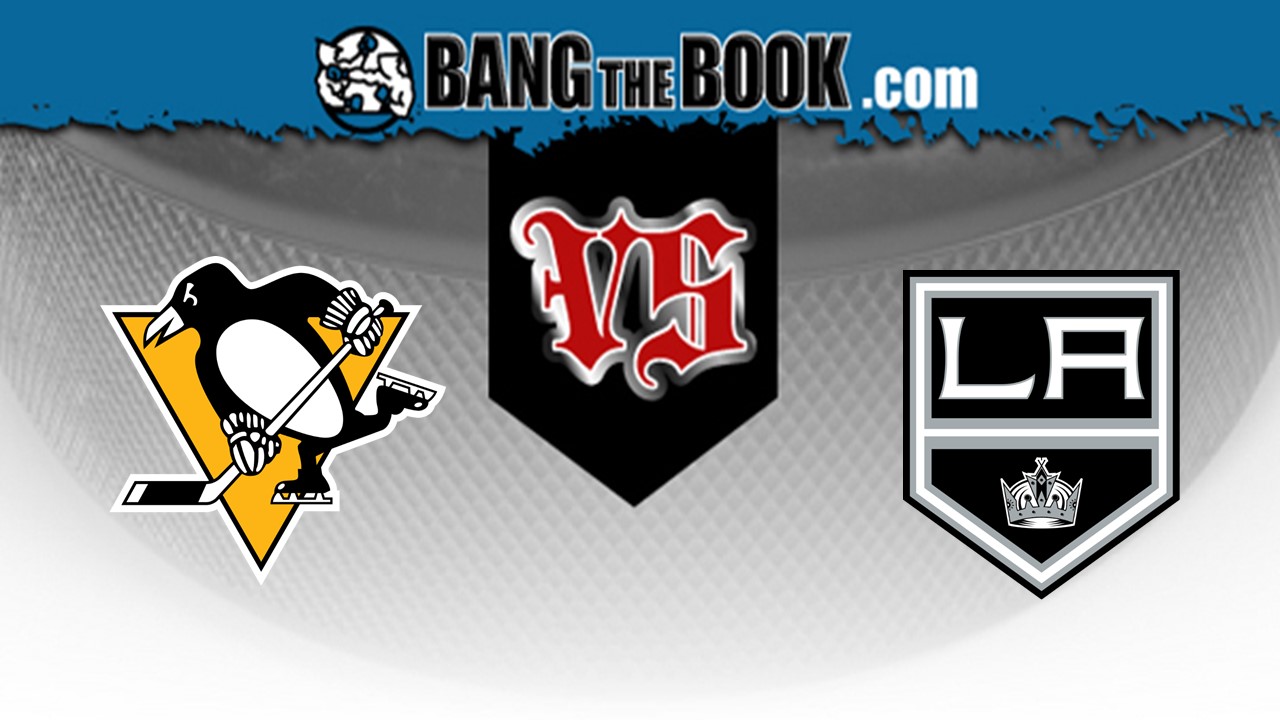 Two squads currently on losing skids, the Pittsburgh Penguins and the Los Angeles Kings take the ice at the Staples Center. NBC Sports Network will broadcast this East-West matchup, and the action gets going at 10:30 p.m. ET on Wednesday, February 26.

With a -170 moneyline, Pittsburgh enters the game as the substantial favorite. The line for Los Angeles now stands at +150 and oddsmakers have put the Over/Under (O/U) at 6 goals. If bettors want to wager on the matchup’s total, they’ll be looking at odds of -105 money on the over and -115 for the under.

Pittsburgh has converted on 21.1 percent of its power play chances this season, a figure that’s right around league average. Its penalty kill is ranked 10th overall, and the team’s successfully killed off 81.8 percent of all penalties.

Pittsburgh, as a collective unit, has been penalized just 3.3 times per game overall during the 2019-20 season, and 4.2 per game over its last five on the road. The team has been forced to stave off opponent power plays just 7.9 minutes per game over their last 10 outings.

Sporting a .901 save percentage and 25.3 saves per game, Matt Murray (18-15-5) has been the best option in goal for Pittsburgh this season. If head coach Mike Sullivan chooses to rest him, however, the team could turn to Tristan Jarry (20-10-1 record, .927 save percentage, 2.23 goals against average).

The visiting Penguins have relied on Evgeni Malkin and Bryan Rust this season. Malkin has 62 points via 21 goals and 41 assists, and has recorded multiple points in 18 different games. Rust has 23 goals and 26 assists to his name, and has registered a point in 29 games.

Over on the other bench, Los Angeles is 22-41 straight up (SU) and has lost 11.9 units for moneyline bettors this year. 33 of its outings have gone under the total, while 25 have gone over and just five have pushed. This year, the team is 13-15 SU at home.

Los Angeles has converted on just 16.5 percent of its power play chances this year, a mark that’s ranked 24th in the NHL. On the other hand, its penalty kill is ranked 29th overall, and it’s successfully killed off 75.7 percent of all opponent power plays.

Jonathan Quick has stopped 26.1 shots per game as the primary selection in the crease for Los Angeles. Quick has 13 wins, 26 losses, and four overtime losses and has maintained a mediocre 2.96 goals against average and a poor .898 save percentage this season.

The home team will be led on offense by Anze Kopitar (18 goals, 38 assists).

Three of Pittsburgh’s last five outings have gone over the total.

Pittsburgh’s attempted 32.0 shots per contest overall this season (ranked 11th in the NHL), and 29.2 in its last five road outings.

Pittsburgh is 3-0 in games decided by a shootout this season while Los Angeles is 0-3 in shootouts.

Pittsburgh has averaged 3.3 goals per game overall this season, but is averaging 1.7 goals per contest over its three-game losing streak.

Pittsburgh could have an advantage if it’s a tight one late. The team’s an impressive 16-8 in one-goal games, while Los Angeles is 11-15 in such games.