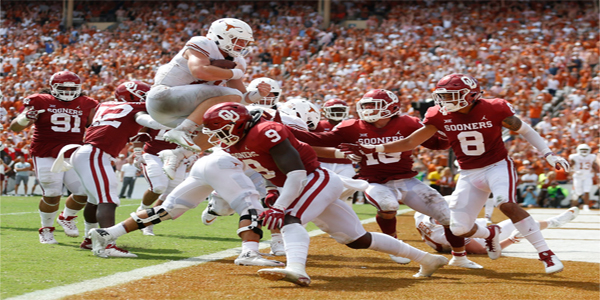 Big12 action is highlighted by one of great traditions in college football, which takes place at the Cotton Bowl in Dallas. The two sides are tainted a bit by defeat, but that won’t dull support much, even in the betting community.

With two losses already (to Kansas State and Iowa State) as well as this game and a date at TCU on deck, this season has the possibility of being something kind of bleak for the Sooners. And you know, when you think about it, they have gone from having three experienced transfers operating in Lincoln Riley’s system (Baker Mayfield, Kyler Murray, Jalen Hurts) to a freshman who has had to take the reins. While it is true that Spencer Rattler has had a year to indoctrinate himself into the scheme itself (being a redshirt frosh), it’s really not the same.

Sam Ehlinger has found himself in that position of highly-touted freshman quarterback. And while he is one of those guys who is known as a “dual threat,” he can throw the ball around the ballyard.

It’s probably safe to say that losses exert more pressure on the Texas coach than the Oklahoma coach, so Tom Herman has no doubt had to encounter a lot of questions on talk radio shows throughout the Lone Star State, after his team’s loss to TCU. And remember, that came on the heels of a nail-biter in which they were lucky to snare an overtime victory over Texas Tech.

Ehlinger can do more, and Rattler (with four picks last two games) is a more likely candidate to get, er, “rattled.” In these meetings that have taken place at the Cotton Bowl during the regular season, the Longhorns have covered six straight, and if you have followed Herman’s coaching career, you’ll notice that he is a profitable underdog (covering 16 of last 20 in that role). We will gladly take the points with TEXAS.

The last time Texas Tech beat Iowa State, they had a guy named Patrick Mahomes playing quarterback. Of course, this was not all that long ago, but there have been no Red Raider wins in this series since Matt Campbell came aboard as head coach of the Cyclones. It also bears mentioning that Iowa State got some revenge over Mahomes to the tune of 66-10 the next season.

There is a mental toughness to ISU that can’t be denied, and we are going to see that tested this week, after back-to-back, tooth-and-nail wins over TCU and Oklahoma, which followed the unexpected defeat at the hands of underrated Louisiana-Lafayette.

It was important that coach Matt Wells has one of his ex-players from Utah State (Henry Colombi) as a backup quarterback, because we are not certain about whether Alex Bowman (removed from last week’s game with leg injury) will play, or how much he will if he does.

Brock Purdy threw for 378 yards in last year’s meeting. We think the Cyclones can win, but this one could shape up to be an interesting shootout, and we have to ask if the “letdown” syndrome will creep in at Ames. We’ll take points with TEXAS TECH.

This is one of those games in which we could conceivably make a play primarily with technical angles in mind. TCU has covered only five of its last 21 efforts as a home favorites, which obviously is terrible. Meanwhile, K-State has been like gold as an underdog, beating the pointspread 22 of the last 29 tries. Each of these teams has a win already over a participant in the Red River rivalry (Kansas State over Oklahoma, and TCU over Texas). Too many points to give KANSAS STATE. 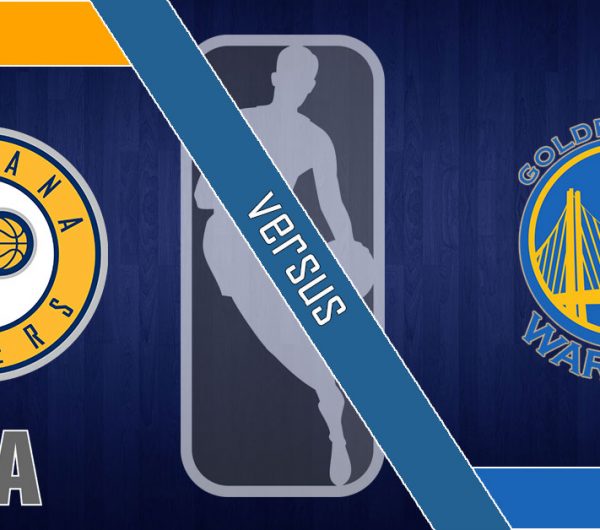 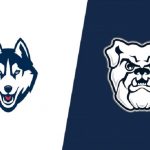 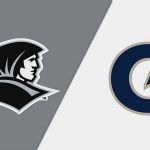 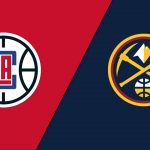 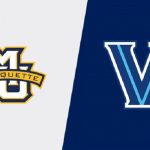 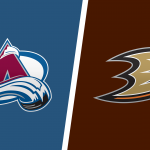