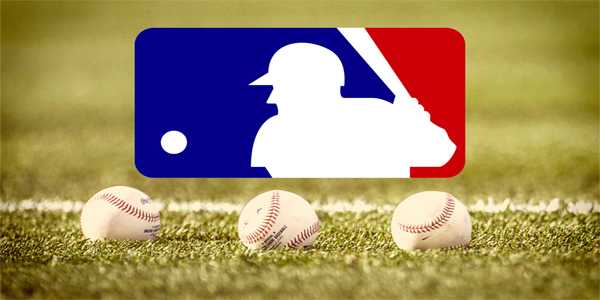 The 2022 MLB season continues with a 16-game Saturday card, including the interleague showdown at Dodger Stadium in Los Angeles, so we have prepared the best Guardians vs. Dodgers betting pick and odds.

Cleveland and LA continue their three-game series, and Friday night’s opener is excluded from this preview. The Guardians are listed as +188 road dogs for Saturday’s battle, while the Dodgers sit at -205 moneyline odds with a total of 8.5 runs on BetOnline Sportsbook.

The Guardians have been on a tear of late

The 32-27 Cleveland Guardians entered the Dodgers series aiming for their fifth consecutive victory. They’ve just swept a three-game road series against the Colorado Rockies, and the sizzling Guardians have dropped only three of their previous 16 games overall.

Cleveland boasts a 2.93 ERA in June, and the Guardians’ bullpen has compiled a 1.80 ERA, 3.80 FIP, and .255 BABIP across 45 innings of work so far this month. On the other side of the ball, Jose Ramirez continues to mash and has eight doubles and two home runs over his previous 33 at-bats.

The Dodgers are struggling in June

The Los Angeles Dodgers improved to 39-23 on the season following Wednesday’s 4-1 victory to the Los Angeles Angels. They’ve scored more than a couple of runs for the first time in five games, and the struggling Dodgers have dropped nine of their previous 15 contests at any location.

Cal Quantrill won’t miss too many bats. His strikeout percentage is in the ninth percentile in the MLB, while his xwOBA is in the 37th percentile. I think this is a nice opportunity for the Dodgers’ offense to break out of its funk, so give me the hosts to win and beat the runline.

The Dodgers have to score early and get into Cleveland’s bullpen as soon as possible. Also, Julio Urias deserves support, and the Guardians are way more dangerous when hitting the righties. Cleveland holds an 84 OPS+ against the left-handed pitchers in 2022.

The Dodgers’ relievers are too good to struggle for too long. If Julio Urias does a solid job, the Guardians shouldn’t score more than a couple of runs. On the other side, the Dodgers want to score early because Cleveland’s bullpen has been terrific as of late.

I lean the under, but if the Dodgers’ loaded lineup starts to hit well against Cal Quantrill, the hosts will score six or more on their own. The totals seem like a tricky wager, and the hosts remain my best Guardians vs. Dodgers betting pick.