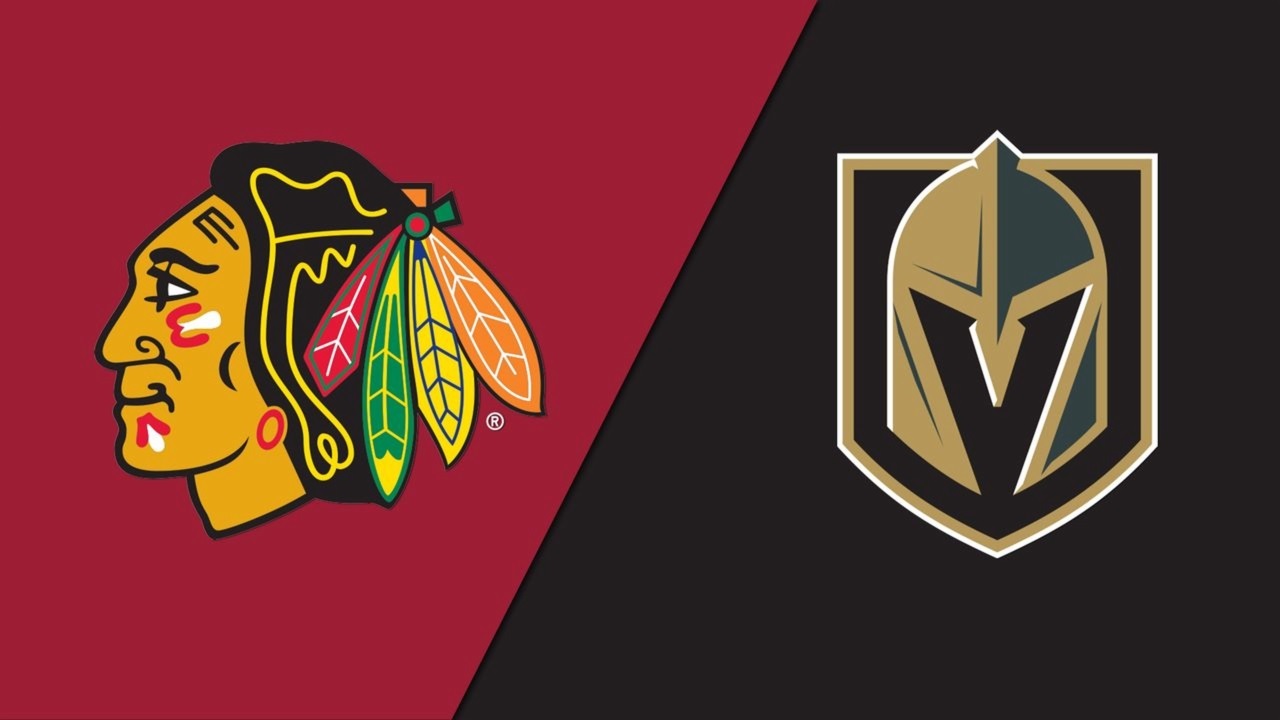 The Western Conference tilt at T-Mobile Arena in Las Vegas is just one of 12 games on the NHL schedule for Saturday, March 26, so take a look at the best Blackhawks vs. Golden Knights betting pick and odds.

These Western Conference rivals have met once this season, and Chicago got an edge with a 2-1 win in Vegas, so the hosts will be looking to tie the season series with a victory on Saturday.

The Golden Knights are firm -200 moneyline favorites with the total being set at 6 goals, according to Bovada Sportsbook.

Chicago is cruising on the road trip

The Chicago Blackhawks entered the current three-game road trip following three straight losses, but managed to win both opening games against Anaheim and Los Angeles, despite being underdogs in both. Although still miles out of the playoff picture (18 points behind the 8th placed Dallas Stars), the Blackhawks showed they are not giving up yet.

The most recent 4-3 victory over the Los Angeles Kings came in the shootout, and goaltender Collin Delia was the most deserving that his team forced overtime and then SO. Delia saved 43 of 46 attempts at his goal, while Alex DeBrincat scored a winner in SO and also collected two points in regulation.

Vegas responded with a big win over Nashville

The Vegas Golden Knights returned home from a two-game road trip on which they suffered a couple of defeats to Minnesota and Winnipeg. They failed to score in those losses, the second time this season they didn’t score in back-to-back outings. However, Vegas bounced back with a massive 6-1 home win over the Nashville Predators, but they will have to hit the road again for the next three games after this one against Chicago.

The Golden Knights had a 3-0 lead early in the second period and Nashville managed to score only one before the hosts killed them off in the final five minutes. Vegas was so motivated to score as many goals as possible following two duds; the Knights had even 50 shots at Juuse Saros’ goal. Yevgeni Dadonov, Jonathan Marchessault, and Chandler Stephenson led their team to a big win with three points apiece.

Chicago is playing surprisingly well, in my opinion, but I don’t think they are capable of making the third consecutive upset on the current road trip. Vegas has been dreadful away from home recently, but when playing at T-Mobile Arena, it’s a whole different story. The Golden Knights know they must get at least two points out of this game because they will spend the next three on the road and every point counts in a battle for the playoffs.

I am aware that the hosts are missing a lot of important players, but they showed they can beat stronger teams than Chicago in a 6-1 W over the Predators.

The last time Kevin Lankinen started at the goal for the Blackhawks, I predicted he would be destroyed by Anaheim, but he ended up with just two goals behind his back in a 4-2 win. This time around, I am also going with Vegas’ offense against a goalie that is not very impressive this season. Chicago scored four goals in each of its last three games, so I think the visitors will not have problems scoring at least three here.

The total has gone Over in eight of Chicago’s last 11 games, while the total went Over in four of the Blackhawks’ previous six games on the road.