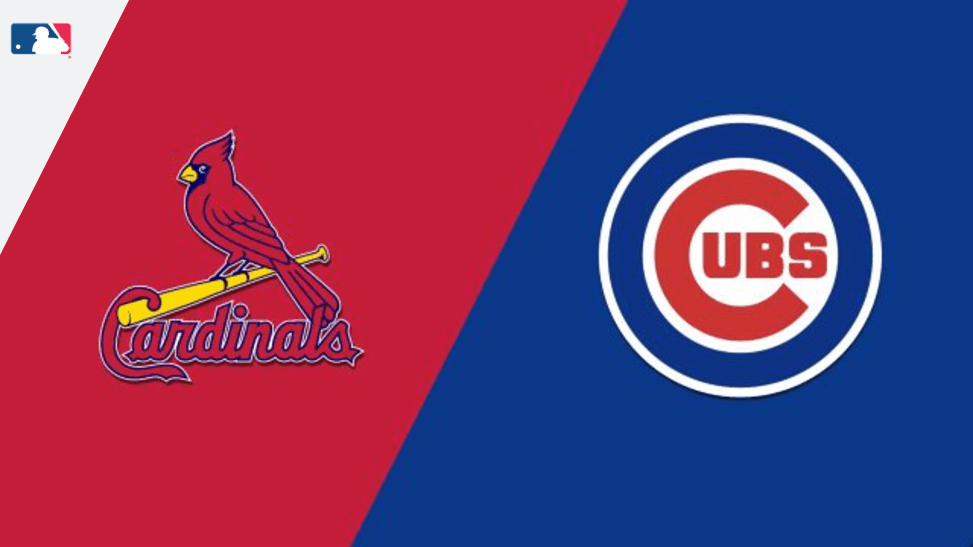 Baseball bettors everywhere are wondering when the John Gant Regression Tour will set some dates. The Cardinals starter is on the mound on Saturday for St. Louis in a rare primetime game at Wrigley Field on a Saturday when two NL Central rivals get together for a FOX telecast.

The Chicago Cubs are favored over St. Louis here, as Kyle Hendricks will go on an extra day of rest after being pushed back from Friday’s start to Saturday. It will in fact be Gant for the Redbirds, who are hoping to even up the series after dropping Friday’s game by an 8-5 count.

The Cubs were in the -160 range at Bovada Sportsbook on the overnights, but any Gant start is one to watch for line movement. Chicago is now up into the -175 range with a total of 9.

No point in burying the lede here. Ask anybody about regression candidates in Major League Baseball and John Gant’s name will be one of the first to come up. Gant has a 2.63 ERA with a 5.78 xERA, a 4.56 FIP, and a 5.18 xFIP. Those Expected Stats really paint an ugly picture going forward for Gant. xERA incorporates a lot of different factors, including contact quality against.

Gant has worked 54.2 innings as a starter with 41 strikeouts and 37 walks. His 15% BB% is one of the highest among starting pitchers in baseball and he hasn’t really had the strikeouts to erase those walks. What has worked for Gant is that he has a .243 batting average against and has only allowed three home runs across his 11 starts.

Regression finally hit in his last start against Cincinnati with seven runs allowed on seven hits, including three home runs, in four innings. Many expected his regression to start on the road, away from the pitcher-friendly conditions of Busch Stadium, but it was destined to happen at some point. Many felt it would be in his previous start against the Dodgers and he threw six shutout innings instead.

The Cardinals are once again a bit of a laggard offensively. They went into play on Friday ranked 21st in wOBA and had a 93 wRC+, which means that they’ve been 7% below league average when adjusted for both park factors and also the league run environment. They’ve made better contact this season and have gotten good contributions from newcomer Nolan Arenado, but others have regressed.

The Cardinals bullpen ranks in the middle of the pack in FIP, but has a really high walk rate and has a much higher ERA at 4.42. The FIP of 4.01 ranked 15th entering play on Friday, but the Cardinals are in a bit of a precarious spot with their bullpen as well. They are living on a 5.7% HR/FB% right now.

With three big free agent position players after the season, we expected the Cubs lineup to be better. Chicago will likely bid adieu to Anthony Rizzo, Kris Bryant, and Javier Baez at season’s end. Players in contract years are proven to do better offensively than their baselines, so that merits watching as we keep going forward through this 2021 season.

The Cubs offense put up eight runs on Friday to improve upon what was a borderline top-10 offense for this season. The Cubs are hitting for some more power this year and have been able to overcome one of the higher strikeout rates in baseball. They’ve also really enjoyed hitting at home this season. The Cubs were a top-10 offense at home entering play on Friday and had a big offensive day to move up the ranks a bit.

We’re still patiently waiting for Kyle Hendricks to look like the pitcher we’ve all seen in the past. Hendricks has a 4.59 ERA with a 5.48 FIP in his 68.2 innings of work. He’s got the same K/BB numbers that we are used to seeing, but the 31-year-old has lost his command rather suddenly.

Hendricks has allowed 17 home runs in 68.2 innings of work. For frame of reference, he allowed 19 in 177 innings in 2019 and 22 in 199 innings in 2018. He’s going to set a career-worst in that department barring serious injury and we’ve also seen huge spikes in his Hard Hit% and Barrel%. He is far and away having his worst season from a contact management standpoint.

The Cubs actually have a top-five bullpen this season. Nobody really saw that coming, but they do. They do have one of the league’s highest LOB% marks, but still rank in the top five in FIP. They’ve been really good and the bullpen has been an unexpected weapon for the team this season.

There is only one way to look in this game and it is the Cubs. John Gant’s underlying numbers look disastrous. It has warmed up in the Midwest now and we should see some pretty seasonable temperatures in Chicago. Gant is a guy that can thrive at Busch Stadium, but the road is where we should see the bulk of his problems. The hope would be that Kyle Hendricks can figure it out here, but he should get some good run support no matter what.