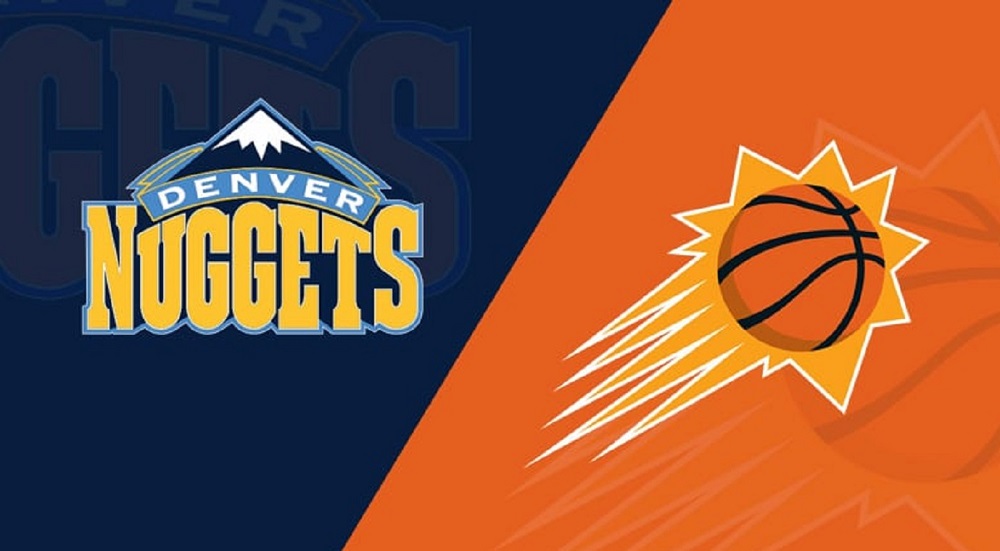 It didn’t take long for perceptions to change in the series between the Suns and Nuggets. Denver was given a chance, and a decent one at that, in Game 3. With home court flipped, the Nuggets took the floor as a favorite looking to get back in the series facing a 2-0 deficit.

A 116-102 win for the Suns with the line at -2 burned a lot of bettors that were backing the Nuggets. With elimination now on the table in Game 4, the tune in the market has changed, as Bookmaker Sportsbook has Phoenix a 3.5-point road favorite to end the series with a total of 222.

The Suns have basically played flawless basketball in this series. They’ve shared the ball well. They’ve made a ton of shots. They’ve kept the entire supporting cast for the Nuggets at bay. It has been a clinic, both offensively and defensively and the adjusted line for Game 4 looks to be more than fair.

Phoenix has “only” gotten 67 points from Devin Booker in this series, but four players have scored at least 45 points and Jae Crowder’s next appearance on the stat sheet in the PTS column will put him over 40. The Suns have three guys that have scored at least 13 points per game. They have 83 assists on 134 field goals. It has been a total team effort and one that will be sending the Suns to the Western Conference Finals in the near future.

That could happen tonight and if things don’t go differently, it will be tonight. Phoenix has only committed 29 turnovers in three games in the series and is shooting 51.5% as a team to go with 44% from three and nearly 88% from the free throw line. Chris Paul has a 34/3 assist-to-turnover ratio. It’s hard to say that any team could have been able to beat Phoenix in the first three games.

Game 3 was kind of the Devin Booker game, as he took 23 shots and made 11. He led the team with 28 points. Chris Paul had 27 points and eight assists and it cannot be overstated how much a healthier Paul has meant to this team in this series. He’s been simply outstanding. Paul was 9-of-16 from the floor. It was another hugely efficient shooting performance in Game 3 with 53% from the field and north of 46% from three.

The Suns look like a team capable of winning the title right now with their unselfishness and Paul’s play.

What can the Nuggets do to respond? NBA MVP Nikola Jokic had 32 points, 20 rebounds, and 10 assists in Game 3 and was still -10 while on the floor and the Nuggets lost by 14. He was only 1-of-6 from three, but Jokic is doing everything in his power to will this team to victory and it just has not happened.

This is the first time we’ve truly seen the loss of Jamal Murray be a major factor for the Nuggets. Michael Porter had 15 points in Game 3, but he has struggled in this series after playing very well in the first round against Portland. Porter was the only other starter in double figures for the Nuggets the other night.

Monte Morris and Will Barton had nice games off the bench, as Denver utilized a bigger lineup and did have some success down low, but the Nuggets have not defended well in this series either. They also only shot 41% from the floor in Game 3 and are shooting just 42.6% for the series. The Nuggets have also missed 15 of their 42 free throw attempts, which has not helped the cause.

Sweeps are always such an interesting betting angle in the NBA Playoffs. The Suns are in no danger of losing the series, but there is no point in the extra added risk of playing another game. The Nuggets can’t really have any delusions of grandeur about coming back from 3-0 with how dominated they’ve been in the series.

Do we get an effort from the Nuggets? Jokic will do his best, but what about the supporting cast? Only one other player has more than 30 points for the Nuggets in this series and it is Porter with 41. Do the Nuggets show any heart here?

This line appears to be a little inflated, especially considering Phoenix was laying 5.5 at home in Game 2. We’re paying a premium to back Phoenix in this game as the Suns look to eliminate the Nuggets and move on. As much as we know this line is at the top of the market, it is Phoenix or nothing here. There is nothing about the stats for the series to date that suggest that Denver can right the ship. Nothing. It has to be the Suns here.