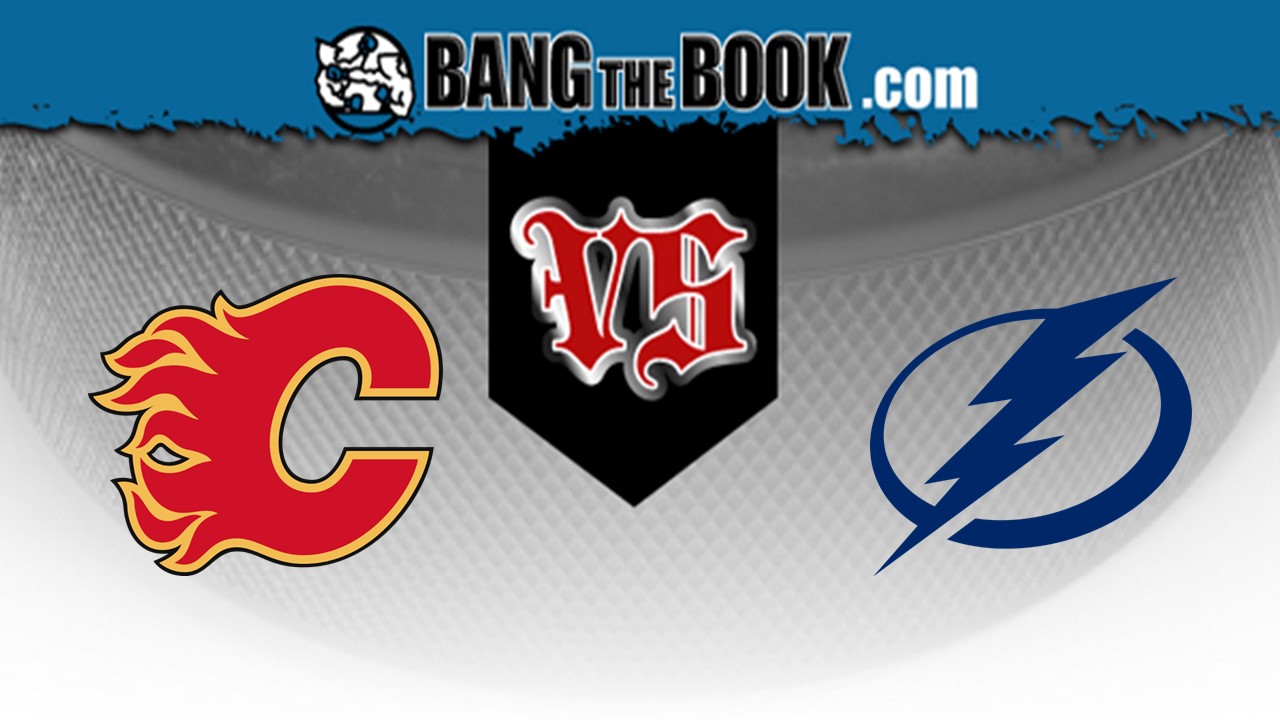 Amalie Arena is playing host to an intriguing matchup as the Calgary Flames travel to Tampa Bay to meet the Lightning. Fox Sports Sun will broadcast this cross-continent matchup, and the opening face-off is at 4 p.m. ET on Saturday, February 29.

The Lightning are 40-24 straight up (SU) and have earned moneyline bettors 0.8 units this year. That winning percentage, best in the NHL so far this season, is a noticeable slide from what the team recorded during the 2018-19 season (62-20). Among its 64 games this season, 33 have gone over the total, while 27 have gone under and just four have pushed. The team is 20-11 SU at home this season.

Tampa Bay has been able to convert on 22.6 percent of its power play chances this year, a mark that’s good enough for eighth-best in the league. On the other hand, its penalty kill is rated eighth overall, and it’s successfully killed off 82.1 percent of all penalties.

Averaging 28.1 saves per game with a .915 save percentage, Andrei Vasilevskiy (32 wins, 15 losses, and three OT losses) has been the primary goalkeeper for the Lightning this season. If the Bolts decide to give him a breather, however, the team might turn to Curtis McElhinney (8-9-9 record, .908 save percentage, 2.83 goals against average).

The Bolts will continue looking for leadership from Nikita Kucherov and Steven Stamkos. Kucherov (78 points) has tallied 31 goals and 47 assists and has recorded two or more points in 23 different games this year. Stamkos has 29 goals and 37 assists to his credit and has recorded at least one point in 41 games.

On the visiting bench, Calgary is 33-32 straight up (SU) and has lost 6.5 units for moneyline bettors this year. Through 65 regular season outings, 32 of its games have gone over the total, while 28 have gone under the total and just five have pushed. As the road team, Calgary is 19-16 SU.

Calgary has converted on 20.1 percent of its power play chances this season, a mark that’s right around league average. On the other hand, its penalty kill unit is ranked seventh overall and it’s successfully killed off 82.6 percent of all penalties.

David Rittich (27.9 saves per game) has been the main option in the net for Calgary. Rittich owns a 24-22-6 record, while registering a .908 save percentage and 2.92 goals against average this year.

For the visiting Flames, the offense will run through Matthew Tkachuk (21 goals, 34 assists) and Johnny Gaudreau (16 goals, 37 assists).

For both of these clubs, the total has gone over in four of their last five games.

Calgary (6-1 in shootouts this season) has more experience in games decided by shootout. Tampa Bay, however, is undefeated in two shootouts this year.