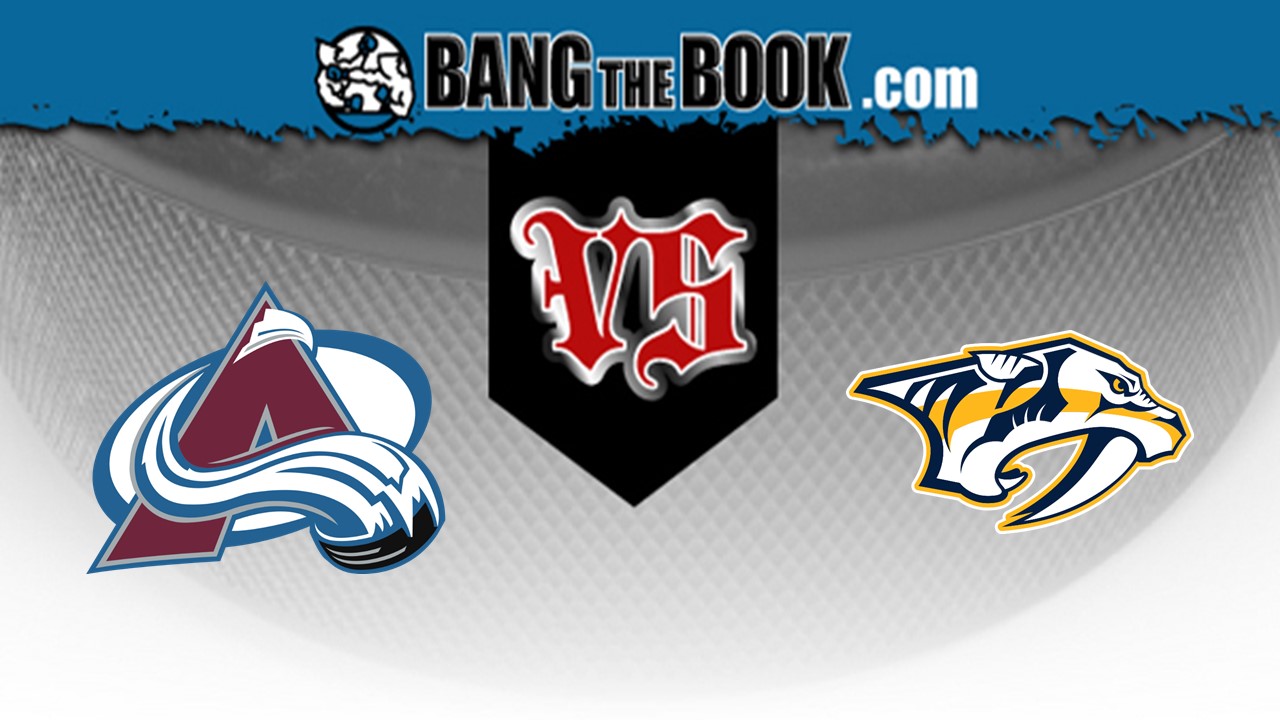 The Colorado Avalanche, spearheaded by Nathan MacKinnon and Cale Makar, are prepared to take the ice against Roman Josi, Filip Forsberg, and the Nashville Predators at Bridgestone Arena in a divisional showdown. The match will get going at 7 p.m. ET on Saturday, February 29, and it’ll air live on Altitude Sports & Entertainment.

Colorado is 38-25 straight up (SU) and has earned 4.4 units for moneyline bettors this year. Through 63 regular season outings, 31 of its games have gone under the total, while 29 have gone over and just two have pushed. As the away team this season, the Avs are 21-11 SU.

Colorado has converted on 18.9 percent of its power play chances this year, a mark that’s right around league average. On the other hand, its penalty kill is ranked 19th overall, and it’s successfully killed off 79.7 percent of its penalties..

On the other side of the rink, Nashville is 32-31 straight up (SU) and has lost 10.7 units for moneyline bettors this year. Through 63 regular season outings, 35 of its games have gone over the total, while 27 have gone under and just one has pushed. It’s 16-16 SU as the home team this season.

The Predators have converted on just 16.5 percent of their power play opportunities this year, a mark that’s ranked 26th in the NHL. On the other hand, its penalty kill is ranked 30th overall, and it’s successfully killed off 74.4 percent of all opponent power plays.

Juuse Saros has denied 25.9 shots per game as the top selection in the crease for the Predators. Saros has 14 wins, 20 losses, and four overtime losses to his name and has maintained a poor .906 save percentage and 2.92 goals against average this season.

Nashville (3-3 in shootouts this season) has more experience in games decided by shootout. Colorado has only participated in two shootouts this year, winning one and losing the other.

Four of Colorado’s last five games have gone under the total.

Colorado skaters have averaged 7.9 giveaways per game (the sixth-fewest in the league).