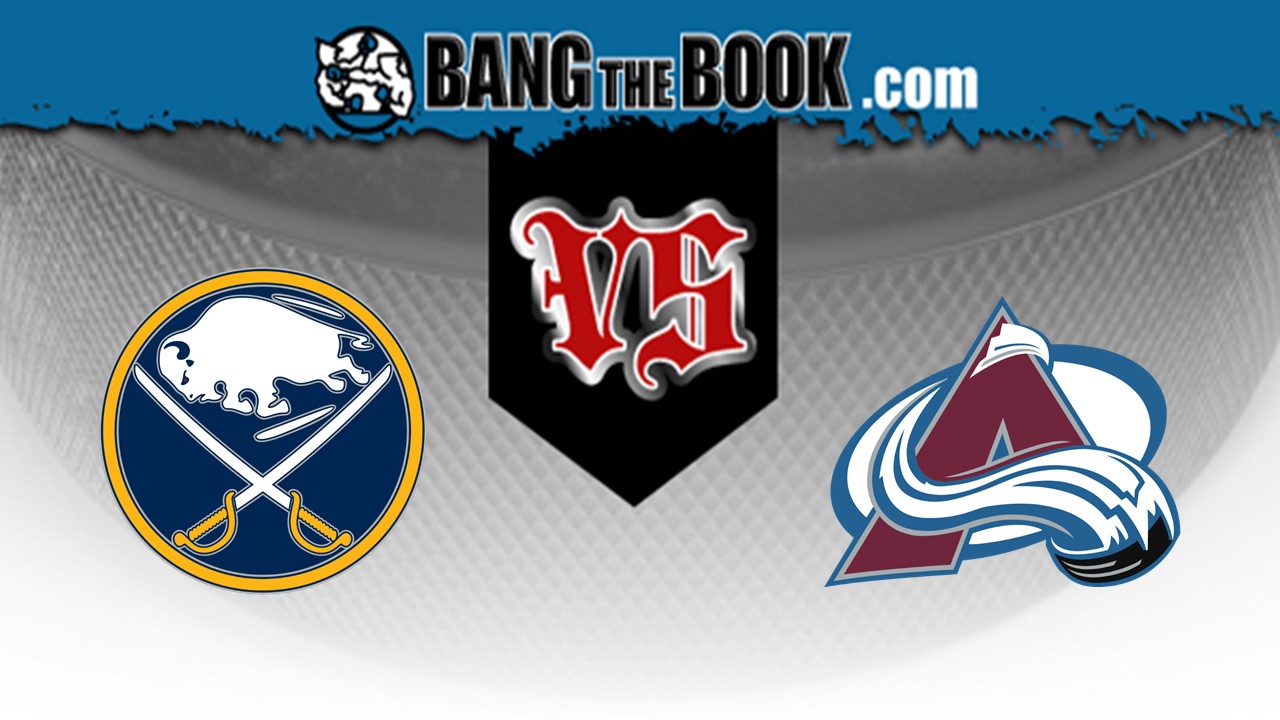 The Pepsi Center will be the site for an enticing showdown as the Buffalo Sabres pay a visit to the Mile-High City to meet the Colorado Avalanche. It’s the final time that the two clubs will meet in the regular season. This East-West matchup gets going at 8 p.m. ET on Wednesday, February 26, and it can be viewed live on Sportsnet.

Colorado heads into the contest as the substantial favorite with a moneyline of -215. The line for Buffalo is standing at +180 and the Over/Under (O/U) has been set at 6 goals. If you want to play this matchup’s total, you’ll be looking at odds of -115 money on the over and -105 for the under.

Netting 3.4 units for moneyline bettors, the Avalanche are 36-25 straight up (SU) overall this year. That winning percentage, ranked fifth in the NHL in this young season, is a welcome improvement over the 38-44 record from last year’s regular season campaign. Through 61 regular season matches, 30 of the team’s games have gone under the total, while 29 have gone over and just two have pushed. This year, the team’s 16-14 SU at home.

Colorado’s converted on 18.5 percent of its power play opportunities this season, a mark that’s right around league average. On the other hand, its penalty kill is ranked 20th overall, and it’s successfully killed off 79.1 percent of all penalties.

Averaging 27.1 saves per game with a .916 save percentage, Philipp Grubauer (19 wins, 17 losses, and four OT losses) has been the principal option in goal for the Avalanche this season. If they, however, choose to give him a rest, Colorado may roll with Pavel Francouz (17-9-9 record, .927 save percentage, 2.27 goals against average).

Nathan MacKinnon and Cale Makar will both lead the offensive attack for the Avalanche. MacKinnon (84 points) has put up 33 goals and 51 assists and has recorded multiple points in 26 different games this year. Makar has 12 goals and 33 assists to his credit and has notched at least one point in 33 contests.

On the visiting bench, Buffalo is 29-33 straight up (SU) and has lost 1.9 units for bettors taking the moneyline this year. 30 of its outings have gone over the total, while another 30 have gone under the total and just two have pushed. As a road team, Buffalo is 10-19 SU.

Buffalo has converted on 20.1 percent of its power play opportunities this year, a mark that’s right around league average. On the other hand, its penalty kill unit is ranked 30th overall and it’s successfully defended 74.9 percent of all opponent power plays.

Linus Ullmark (2.72 goals against average and .914 save percentage) has been the main option in goal for Buffalo. Ullmark is averaging 28.5 saves per game and owns a 16-17-3 record.

Jack Eichel (35 goals, 42 assists) will lead the offensive counter for the visiting Sabres.

Four of Colorado’s last five games gone under the total.

Buffalo is 1-2 in games decided by a shootout this season while Colorado is 1-1 in shootouts.