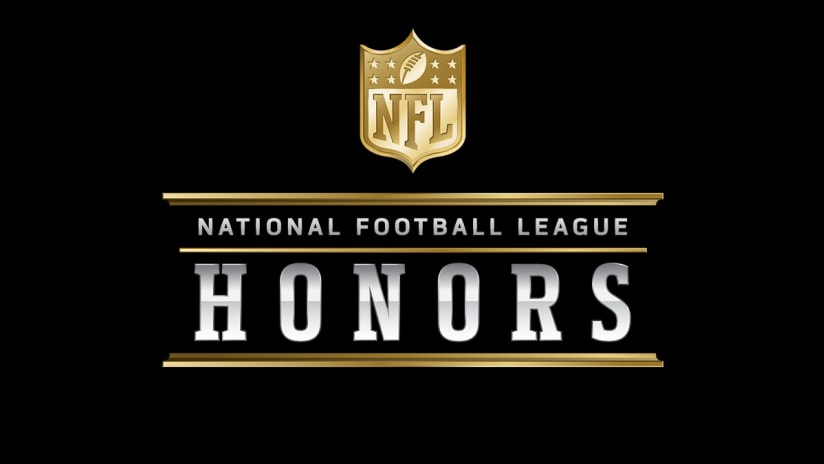 With only one week remaining of regular season play, the favorites to take home the NFL’s end of year awards are taking shape. And if you haven’t yet placed your online betting picks yet, don’t delay.

There is value to be had if you know where to look. And now you will.

Just a week ago, this was Patrick Mahomes’ award to lose. But it seems that the Chiefs’ lackluster performance against the Falcons in Week 16 might have lost it for him. At least according to BetUS sportsbook odds. Although, Aaron Rodgers’ domination in the snow later that Sunday deserves credit for the odds switching so heavily as well.

The updated MVP odds are:

With word from Chiefs head coach Andy Reid that he plans to rest Mahomes in their Week 17 game against the Chargers, his numbers are baked in. But Rodgers is still playing for the NFC’s home-field advantage, and the Bills are playing for the AFC’s No. 2 seed.

Could those two quarterbacks change places? Not likely. Any bet now on someone other than Rodgers is a Hail Mary.

Defensive Player of the Year

This is a three-man race that is going to come down to which player has the biggest influence on their team’s Week 17 performance.

T.J. Watt has been spectacular this season, and he came up huge in Pittsburgh’s big Week 16 win over the Colts. He had two sacks on Sunday to take his NFL-leading total to 15.

Aaron Donald is playing for his playoff life in the Rams’ game against Arizona. If he can have a big day against Kyler Murray, he could play himself into a third career DPOY award.

If you prefer to make an online wager that comes with a bigger payoff, Xavien Howard still has a chance to win. He leads the NFL with nine interceptions, and the Dolphins have an important game on Sunday against the Bills.

NFL Coach of the Year

There are several good candidates for NFL Coach of the Year, and this race will definitely come down to the final week. The favorites are:

Flores in Miami has taken a little criticism for how he’s handled the team’s quarterback situation. First, he benched Ryan Fitzpatrick after a win. Then he benched Tua Tagovailoa mid-game twice.

But through it all, the Dolphins have 10 wins and are on the verge of a playoff berth. Bringing Fitzmagic in last week to bring the team back and win their game could also be seen as a stroke of genius that paid off heavily.

Sean McDermott was a playoff coach a season ago, so it’s not surprising that the Bills are once again at the top. But they won the AFC East with authority, and that carries with it some obvious votes for Coach of the Year.

Two other coaches looking to get into the postseason field on Sunday are Kevin Stefanski in Cleveland and Ron Rivera in Washington, and both deserve Coach of the Year consideration. Rivera also coached the first half of the season while undergoing chemotherapy for skin cancer.