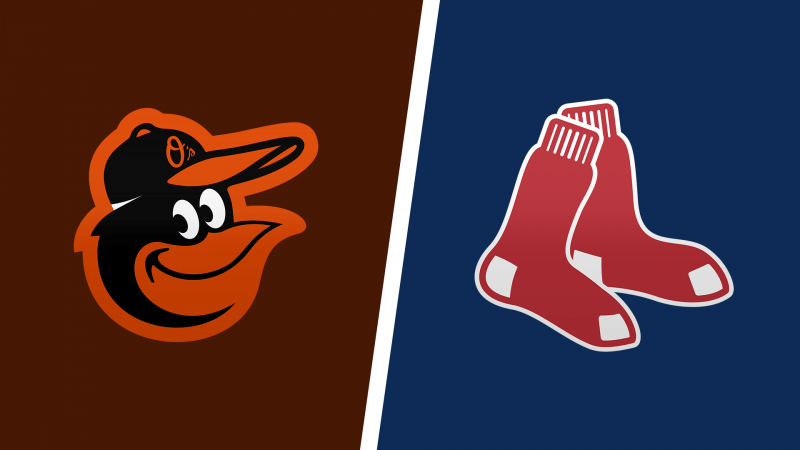 The Baltimore Orioles take on the Boston Red Sox on Sunday afternoon to close down a three-game series at Fenway Park in Boston. While the O’s have nothing to play for, the Sawx are fighting for the playoff spot, so we’re expecting an interesting clash between a couple of American League East foes.

The Red Sox thrashed off the Orioles last Friday, 8-1, to improve to 7-4 on the season against Baltimore. Boston is a heavy -270 home fave for Sunday’s contest (the middle clash has been excluded from this preview), while Baltimore is listed at +241 on BetDSI Sportsbook.

The Baltimore Orioles extended their losing streak to nine games following that 8-1 defeat at Fenway Park. They fell to 38-76 on the season, as the Orioles’ pitching staff has been a disaster so far this month, registering the second-highest ERA in the majors (8.15) along with a 1.72 WHIP and a .299 batting average against.

Keegan Akin will take the hill Sunday in Boston, and he’s 0-6 with a horrible 8.23 ERA and 1.79 WHIP in nine starts and six relief appearances this season. The 26-year-old lefty has yielded six earned runs in each but one of his previous four starts.

Last Tuesday, Akin tossed three innings in a 9-4 defeat to the Detroit Tigers and took a loss. He surrendered six earned runs on seven hits and a walk while punching out five. Akin met the Red Sox once in 2020 and yielded four runs (two earned) on eight hits in four innings of work.

The Red Sox look for another strong performance at the plate

The Boston Red Sox improved to 67-51 on the season following an easy win over Baltimore last Friday. It was their second victory in the last three outings, as the Sawx destroyed the Tampa Bay Rays at home this past Wednesday, 20-8.

Boston has struggled mightily over the last two weeks, dropping eight of their first 12 games in August and posting the sixth-highest ERA in the majors (5.55). On the other side of the ball, the Red Sox have scored 56 runs in that 12-game span, but 20 came in a ridiculous win to Tampa last Wednesday.

Eduardo Rodriguez (8-6, 5.24 ERA) will get the nod Sunday against Baltimore, as the 28-year-old southpaw is trying to right the ship in August after recording a 4.71 ERA through five starts in July. Rodriguez tossed five scoreless innings and fanned ten in a 4-1 win at the Tigers on August 4. Six days later, he threw 5.1 frames of a two-run ball in an 8-4 loss to the Rays and took a no-decision.

Eduardo Rodriguez is slowly building up his form, so I expect a solid performance in this one. The lefty is 11-5 with a 3.28 ERA in 19 career starts and a couple of relief appearances against the O’s. This season, he’s emerged victorious in both of his outings against Baltimore, allowing four earned runs on 11 hits and three walks across ten innings of work.

On the other side, the Red Sox should torture Keegan Akin and the Orioles’ hapless pitching staff. Hereof, I’m backing the hosts to cover. The Sawx are 7-1 in their last eight encounters with the Orioles, and six of those seven wins came by two or more runs.

The Orioles might struggle to hit well against Eduardo Rodriguez. He’s allowed a .653 OPS to the current O’s, but the Red Sox bullpen has registered the third-highest ERA in baseball so far this month (7.40).

The Orioles ‘pen owns the highest ERA in the majors in August (9.27), so give me the over on the totals. Baltimore has allowed eight or more runs in seven of its previous nine showings, and the Red Sox are heating up at the plate. The Orioles, on the other side, have a .758 OPS in August.