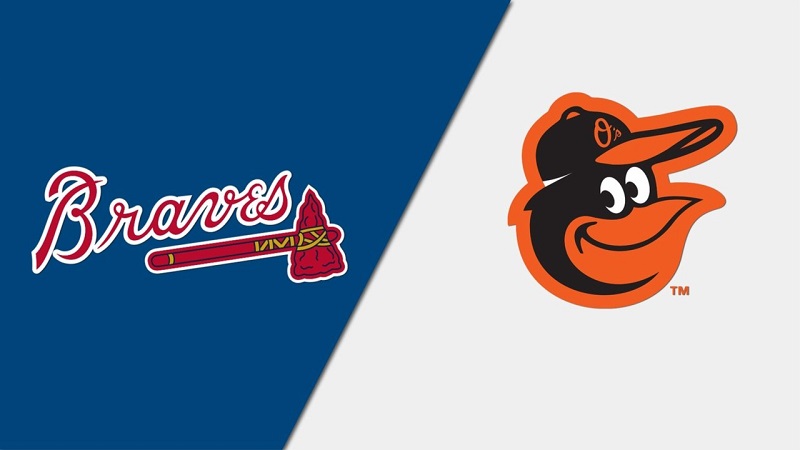 Atlanta and Baltimore open their lone three-game regular-season series Friday night at Oriole Park at Camden Yards, so we’ve prepared the best Braves vs. O’s betting pick and odds along with the latest team stats and betting trends.

These two interleague rivals met each other once last season and the Orioles won a three-game home set, 2-1. The Braves are -215 moneyline favorites for Friday’s opener, while the Orioles are +196 home dogs with a total of 10.5 runs on Bookmaker Sportsbook.

The 65-56 Atlanta Braves have swept their last two series, outlasting Miami and Washington away from home. They are 13-3 in August, and the Braves were sitting atop of the NL East on Thursday, four games ahead of their closest rivals.

Atlanta has scored in double digits in three of its last five outings. The Braves have accounted for 98 runs in August, posting the ninth-best OPS in the majors (.788). Freddy Freeman has smacked three home runs over the last four games, while Adam Duval has five dingers, 15 RBI, and a .930 OPS over his previous 50 at-bats.

Max Fried (10-7, 3.78 ERA, 1.29 WHIP) will get the nod Friday, and he’s never met the Orioles before. The 27-year-old left-hander aims for his fourth straight victory. Fried is perfect this month, allowing just a couple of earned runs through three starts (18 frames) and posting an excellent 19/2 K/BB ratio. Max has registered a sharp 2.36 over his last seven outings.

Baltimore lost 15 in a row

The Baltimore Orioles extended their losing streak to 15 games on Thursday afternoon and fell to 38-82 on the season. The O’s suffered a 7-2 defeat at Tampa Bay, allowing more than six runs for the 12th time during their awful run.

Keegan Akin will get the Braves for the second time in his career, and he tossed five scoreless frames while striking out nine in a 5-1 win over Atlanta last season. However, Akin has been terrible so far this term. The 26-year-old southpaw is 0-7 with an 8.13 ERA and 1.82 WHIP in ten starts and seven relief appearances in 2021.

The Braves will meet some heavyweights by the end of the month, so beating the hapless Orioles is a must. Atlanta has played very well on both sides of the ball lately, while Baltimore has been a disaster. Hereof, betting on the Braves looks like the best option even though the odds are not attractive.

The visitors will seek revenge for the last season’s defeat at Camden Yards, and Keegan Akin is far away from his 2020 form. The hosts will have a mountain to climb against the Braves’ offense.

The Braves bullpen hasn’t impressed over the last two weeks, posting a 4.42 ERA, though a 3.75 FIP is encouraging. Still, the Braves’ relievers have six saves and a 6-1 record in August. On the other side, the Orioles ‘pen has recorded the highest ERA in the majors this month (9.57) to go with a 7.39 FIP and 2.73 home runs allowed per nine innings.