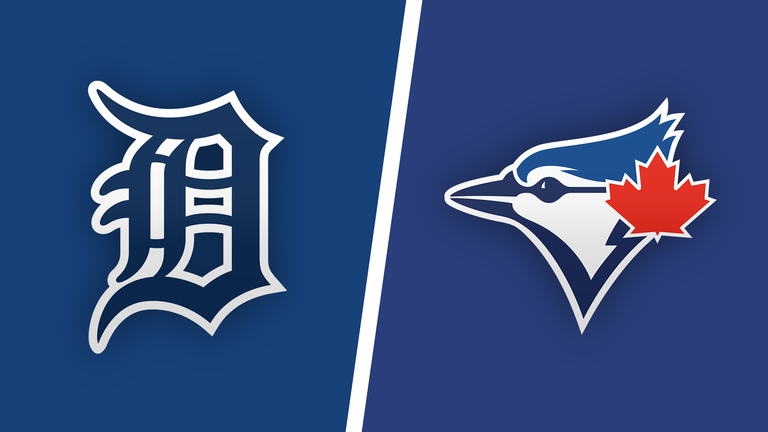 The Detroit Tigers and Toronto Blue Jays meet each other for the first time since July 2019, opening a three-game series at Rogers Centre in Toronto on Friday, August 20, 2021, so here’s the best Tigers vs. Jays betting pick along with the latest odds update on MyBookie Sportsbook.

Toronto is a strong -220 fave to win the opening clash, and the Blue Jays will look to snap a two-game skid and improve their playoff chances. The Tigers are listed as +200 road underdogs, while the totals sit at 9.5 runs.

The Tigers have improved on the mound significantly since the All-Star Break. They’ve won eight of their first 15 games in August while posting the ninth-lowest ERA in the majors (3.59). Also, the Tigers bullpen has registered a shiny 2.76 ERA and a 3.95 FIP so far this month.

However, on the offensive side of things, the Tigers have scored just 60 runs in that 15-game stretch, posting a disappointing .234/.289/.382 batting line. They’ve been pretty inconsistent at the dish, though the Tigers scored ten runs through the first six innings of their Thursday’s clash against the Los Angeles Angels (Detroit had a 10-8 lead in the top of the seventh).

Toronto is in a must-win situation

The Toronto Blue Jays fell to 63-56 on the season following an 8-5 defeat at the Washington Nationals this past Wednesday. It was their fifth loss in the last six games overall, so the Blue Jays were four games behind the bottom wild card in the American League on Thursday.

Robbie Ray will toe the slab Friday, looking for another strong performance. Over his previous seven starts, the 29-year-old lefty has registered a sparkly 1.85 ERA while allowing a .560 OPS to his opponents. Ray is 9-5 with a 2.88 ERA and 1.06 WHIP in 23 starts this season and has an impressive 4.6 WAR.

I’ve mentioned the Tigers’ improvement on the mound, but Tyler Alexander hasn’t been at his best lately. He’s yielded four earned runs on six hits across five frames last time out, and Alexander will have a tall task to slow down one of the best offensive teams in baseball.

The Jays’ relievers will have to do a much better job, but the hosts certainly hope Robbie Ray will continue with his strong performance and take the distance in this one. Ray has been the Blue Jays’ top ace so far this season, and his teammates will hopefully deliver a decent run support Friday at home.

Betting on the hosts to win seems like the best move here, though the over on the totals pays +105. Still, Robbie Ray could easily shut down Detroit, and the current Tigers are 3-for-14 against him. On the other side, the Blue Jays are capable of scoring in double digits on a good day, so the totals are a tricky wager.

I’ll take the over mostly because of the attractive wages. Also, five of Toronto’s last seven games produced 11 or more runs in total.