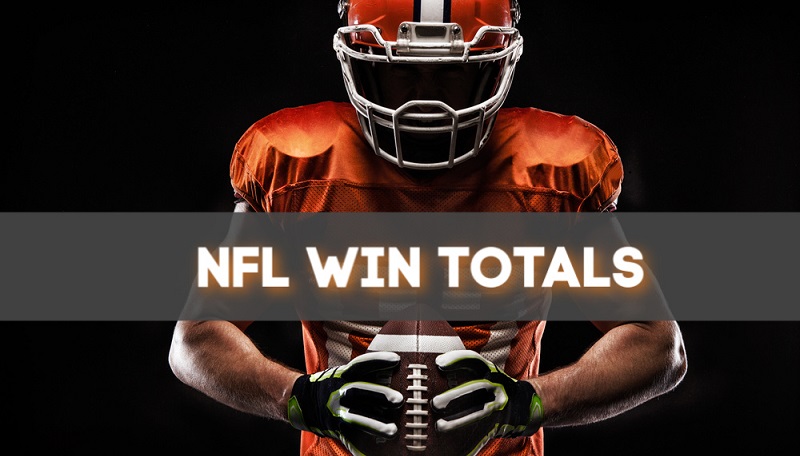 -Chiefs, Ravens & Rams are carrying big numbers thanks to their good 2020 credentials, while Jaguars, Texans and Bengals were all punished with record low totals after disastrous runs.

Welcome to the start of the NFL betting season!

Not the “NFL Regular Season” per se, but much juicier in football action terms.

In following with the old-time tradition, all sports-betting sites of some renown have turned their focus towards devising the hottest NFL betting odds possible, that include prices for the scheduled preseason and regular season games, as well as a wide variety of NFL futures and propositions of which the popular “Regular Season Wins” section is integral part.

But before we continue with our preview of the potential total win scores for each of the NFL teams, we thought it important to remind you about a couple of things you ought to know before you go on your football betting spree:

1-Regular Season Win Totals are so defined by handicappers on the basis of several factors, but most important of all, they mostly review the particular team’s performance during the previous season (stats on wins/losses/ties). They also take a close look at any important roster and management developments occurring during the previous few months prior to the kickoff of the season, thus you won’t likely find any such odds before the finalization of the NFL Draft.

2-The Regular Season will be a bit longer this time around, with a total 17 games listed for each competing ensemble; this will automatically make the Regular Season Totals appear generally larger than they would have otherwise.

3-Changes in total number or pricing to the Regular Season Wins will occur as time progresses. This is why it is SUPER IMPORTANT to lock in your bets on this category once you feel confident enough about your team’s expected trajectory in the league in the upcoming year. Every bet submitted will be FINAL, so make sure you’ve made up your mind before you go wild with your picks.

With the above explained, let us now check out the Regular Season Win totals, courtesy of online betting hub JAZZSports.ag:

Now, there are some clearly interesting picks you might have already spotted from the list, including that of the Dallas Cowboys at 9.5 with an Under price of $125 for every $100 won. The Dak Prescott-led squad will have to fend off the mighty Buccaneers on kick off day, which is likely to leave them a bad start of the season.

Betting the Over 10.5 for San Francisco 49ers might not be a foolhardy pick in the end. Though they secured a meager 6-10 ratio during last season, their roster might finally find itself in a healthy-enough position to make their expensive payroll worth the while. A surprise might be right around the corner!

Unfortunately for the Saints, their recent loss of heavy gunner Drew Brees effectively pushed handicappers to take a few points out from their total wins count: Now standing at a single 9 total figure, New Orleans will find it very hard to make it anywhere past the double digits mark.

Check out the complete list of NFL Futures and Props now available at JAZZ Sports; don’t forget to use promocode BTB150 with your next installment to take advantage of the Special 150% Bonus, exclusive for readers of BangtheBook. Until Next Time!