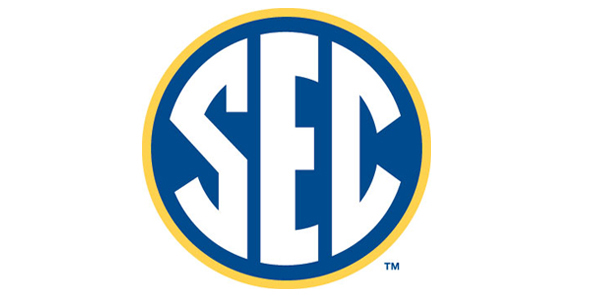 As much as fans of the other college football conferences hate to admit it, the Southeastern Conference (SEC) is the best of its kind. Winning the conference practically guarantees a trip to the College Football Playoffs. Just making it to the title game means you have a shot.

The only time two teams from the same conference made the playoffs was in 2017-18– two SEC teams (Georgia and Alabama). So, for teams in either SEC division, the ultimate prize (a national title) can still be had even if you lose the SEC title game.

But first, you have to get to the title game, which means winning a division. According to the oddsmakers at Jazzsports.ag, the SEC East is a two-team race:

Sign Up Now at JazzSports With Promo Code BTB150 & Get 150% Deposit Bonus!

It should come as no surprise that Georgia is favored to win. They have won the division for the last three years with relative ease. But it may be a little surprising that they are favored as much as they are with the offense practically having to get rebuilt.

Defensively, they are in great shape, but their offense is a huge question mark.

Florida, on the other hand, comes into the season with fewer question marks. With the surprising emergence of Kyle Trask at quarterback last year, the offense should be in good shape. They have some key positions to fill but have guys on the roster capable of stepping up.

Defensively, they had one of the better units in the country last year. While they did lose a few key players off that squad, they should still be in good shape for this season.

Kentucky has been an emerging program in recent years and should be an entertaining and competitive one this year. But it may be too soon to think they can win the division and earn a trip to the conference title game.

Tennessee will enter the season with a ton of buzz after finishing last year on a six-game winning streak. But they are in the tougher of the two divisions and will need a lot of guys to elevate their games to compete with Georgia and Florida.

As for South Carolina, Will Muschamp will be coaching for his job this year. With the roster he has coming back, there is a good chance he may lose it. Unless he strikes gold with a few new starters this season, it is hard to see South Carolina winning the division.

Missouri rolled the dice by hiring Eli Drinkwitz away from Appalachian State after he led them to a 12-win season last year. While he did a remarkable job with the Mountaineers, it is not easy to see him doing the same with Missouri this year. He’ll need a season or two to build the roster first.

Vanderbilt may be doomed from the start. Derek Mason had some real talent on last year’s squad but failed to get enough out of them. Unless he can get the team turned in the right direction, he may be out of a job come January as well.

Georgia has too many question marks to bet on them at those odds. Florida is the safe bet and, realistically, the best choice by far. It shouldn’t even be considered a two-team race; the SEC East is Florida’s to lose.