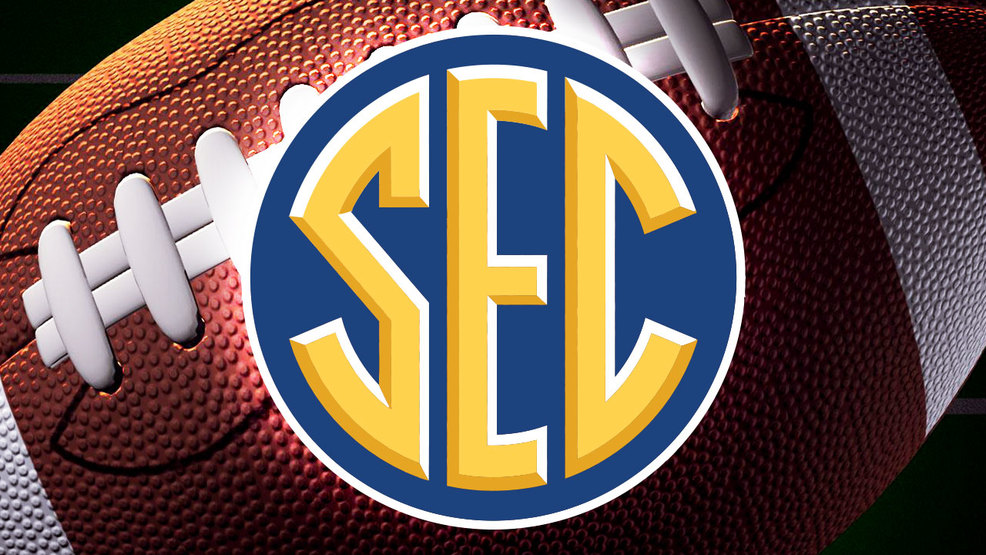 When it comes to the college football season, it doesn’t get much more competitive than the SEC. Members have won more college football playoff games than anyone else (9), the most appearances (7), and the most championship wins (3).

Most of the appearances, wins, and titles have come courtesy of the SEC West, specifically Alabama and LSU. Because of that, winning the SEC West division can be a great indicator of potential CFP success. The odds at Jazzsports.ag make it clear who they think will win the division this year:

Sign Up Now at JazzSports With Promo Code BTB150 & Get 150% Deposit Bonus!

Defending champions often start the season favored. But with the personnel losses LSU is dealing with due to guys graduating, moving on to the NFL, and opting out over coronavirus concerns, they only have five total returning starters.

Ed Orgeron will make sure the team is competitive, but it would be foolish to consider them favorites.

But Alabama is going to come into the season looking for redemption. Nick Saban will want to get his Crimson Tide back on top, and that journey starts with winning the SEC West. With the veterans coming back, it is not hard to picture them getting back on top again.

Auburn looks like a good candidate, but whether they can do it will depend on how well they can rebuild their offensive line (one returning starter). Texas A&M will be lurking in the background as well, but it is hard to say if it is because the team is that good or if its because people want the investment in Jimbo Fisher to pay off.

As for Ole Miss and Mississippi State, they should be better this year under the guidance of Lane Kiffin and Mike Leach.  But it might be asking a bit much to think either can turn their team into a contender in one year.

If you really want to bet on Arkansas, go ahead. But don’t be mad if an unproven head coach (Sam Pittman) fails to turn around a floundering program in one season.

Alabama is the obvious choice and the best one. Nick Saban is the best in the business and has an incredible roster of talent coming back. LSU is a hard sell; Ed Orgeron will have to really earn his paycheck for the Tigers to come out on top.

If you are looking to take a risk in hopes of a bigger reward, Auburn is not a bad candidate. Gus Malzahn has some work to do with his defense and offensive line. But he also has a good talent built up thanks to solid recruiting.

But if you really want to roll the dice, go with Texas A&M. Kellen Mond is capable of coming through in the clutch, but it is hard to count on him and the passing game.  Should Jimbo Fisher get the most out of the team, they will certainly make the race an interesting one.