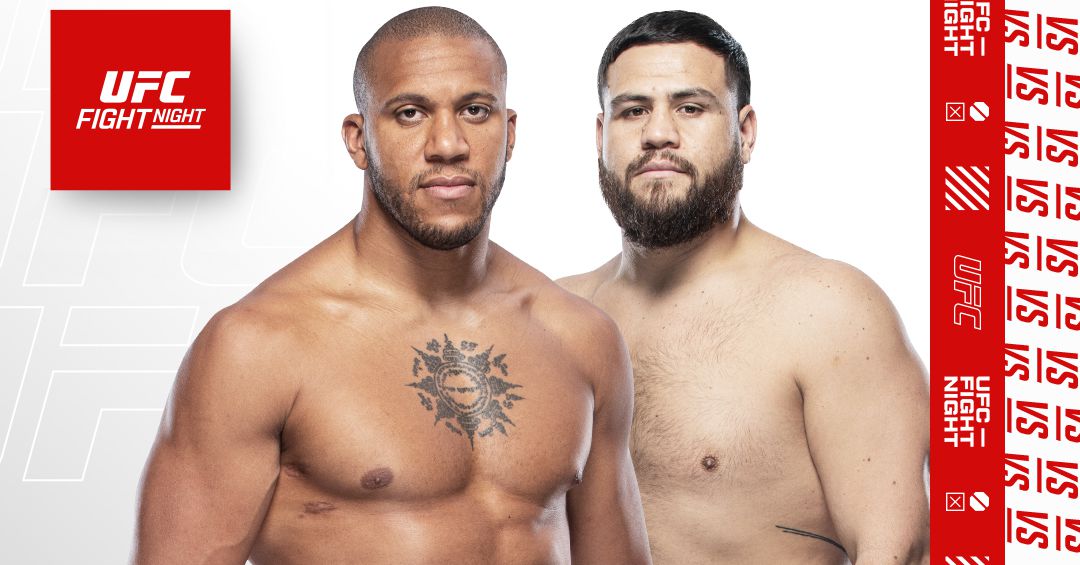 UFC Fight Night is spreading out to new horizons. This event that features a wonderful batch of matchups in the City of Lights: Paris, France. It’s the first time ever that the promotion will be there but don’t expect much ‘amour’ among the fighters. Mixed martial arts just got legalized by France back in 2020, which is why the UFC hasn’t been here in the past.

We have an incredible fight at the top of the card as well as several other good bouts. Let’s take a look at the three best and make our picks for this weekend:

The headline for this competition is going to see Ciryl Gane take on Tai Tuivasa. Gane just suffered the first loss of his professional career, which came at the beginning of 2022. He had a chance to be the top dog but lost the championship unification bout against Francis Ngannou. He actually looked like he might have the edge on the scorecards at certain times but ended up losing. Before that defeat, Gane has rung off 10 straight wins and even won an interim title.

As for his opponent, Tuivasa took a one-year break from fighting in 2020. However, he’s since won five straight fights to get himself all the way back into title contention. The heavyweight ranks have a lot of strong talent at the top of the list, but one of these two fighters could get a tremendous leap forward with a victory. The question is here is can Tuivasa keep this standing? Gane is likely to do his best to avoid that. He’s good at doing exactly that, which is why he’s such a huge favorite.

Robert Whittaker will be lining up against Marvin Vettori in another fight that seems too good for a Fight Night.

Whittaker has won 11 straight fights against anybody outside of Israel Adesanya. He’s continued to improve as the fights have gone on and he’s now had two shots at the champ, but lost both times. He’s fresh off his second loss to Adesanya, so he’ll have to pick up the pieces against Vettori.

Vettori is 7-0-1 in nine fights, not including two losses to Adesanya, just like Whittaker. Vettori can similarly jump up the rankings in the middleweight class if he can take down Whittaker. It just feels like Vettori has more upside here.

John Makdessi will be going head-to-head with Nasrat Haqparast in this bout after these two competitors were supposed to square off back in March of 2019. However, delays and other issues have pushed it back until now. Makdessi is coming into this right on the heels of a split decision win over Ignacio Bahamondes back in April. Going all the way back to the end of 2017, he’s won four out of his past five matchups. Despite him being in his 15th year of professional fighting, he’s still a strong striker. Haqparast will have his hands full. We’ve seen him get labeled as a possible contender in past years, but he’s stumbled as of late. He’s fresh off losses to Bobby Green and Dan Hooker.

This could be the fight that Haqparast gets himself back into the win column. Makdessi is 37 years old, so it’s hard to say what he has left in the tank. 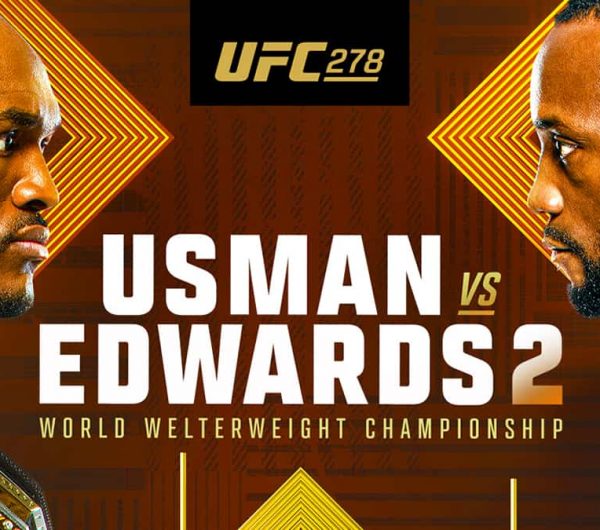