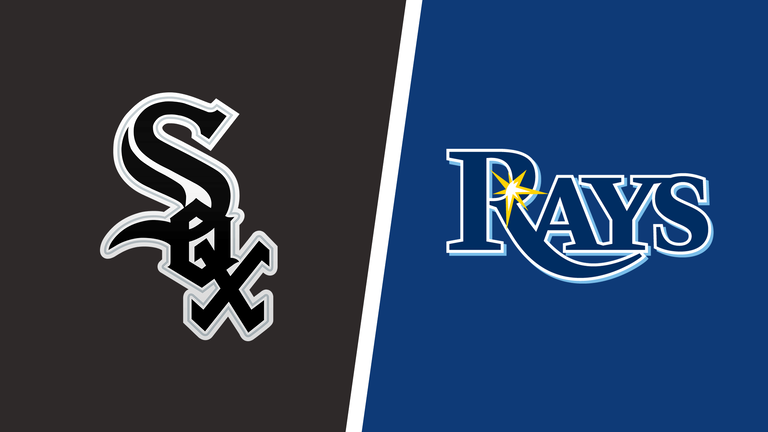 One night after Tyler Glasnow vs. Lance Lynn, MLB fans and bettors will be treated to Shane McClanahan and Dallas Keuchel. It may not be as big of a letdown as its seems, as McClanahan lights up the radar gun and Keuchel is a crafty veteran southpaw, but we probably won’t see the same level of strikeouts or fireworks.

Either way, it is still an interesting game between two of the American League’s best teams set for an 8:10 p.m. ET first pitch at Guaranteed Rate Field on the South Side. The White Sox opened a slight favorite and betting action has been fairly balanced to this point, as the game is lined like a toss-up at BetUS Sportsbook with a total of 8.5, but there are some 8s showing up.

Tropicana Field is a horrible park for offense, so the Rays play one way at home and one way on the road. It works for them and they’re out to a nice lead in the AL East as the Blue Jays and Yankees fade away and the Red Sox try to hang on despite some awful pitching and hitting over the last couple of weeks.

The Rays entered play on Monday ranked 22nd in wOBA at home. With the park adjustment, they have a 100 wRC+, but their .302 wOBA is indicative of how hard hitting for power is at the Trop. The Rays have struck out or walked in just under 30% of their plate appearances at home, with a 28.5% K% and a 10.1% BB%.

On the road, however, the Rays struck out in 25.7% of their plate appearances and walked 10.5% of the time heading into Monday’s game. Their .322 wOBA ranked sixth in baseball. They keep the same disciplined approach, but get a lot more aggressive on pitches to hit. It is a style that has worked out rather handsomely for them, as they are 19-14 at home, but 23-10 on the road.

The Rays actually left April at 13-14, but went into Monday’s game at 29-10 over their last 39 games. The Rays only lost five times from May 13 up until Monday and has only lost by more than one run twice. They lost by two in each of those games. We’re talking about an extreme level of dominance right now.

The betting markets are not very keen on Dallas Keuchel. The White Sox left-hander has a 4.14 ERA with a 4.61 FIP and a 4.15 xFIP in his 71.2 innings of work. His K% is at an almost at an all-time low. The only season lower for him was his rookie year back in 2012. He walked more batters than he struck out that season. Keuchel’s BB% is still low and he’s been able to keep the ball on the ground with the best of them at 58.9%.

Keuchel has a 69.2% LOB%, so he’s had some difficulty working out of jams and that has been a problem area for him. Keuchel has wound up on the wrong side of variance in the sequencing department, but he’s also made some of his own problems with men on base. He’s allowed a .336 wOBA with men on base this season, as his K% falls from 14.8% with the bases empty to 11.6% with men on base. His BB% is also 4.5% higher in that split.

The obvious starting point for the White Sox offense is to look and see if they are facing a lefty. The answer here is yes. Chicago draws the southpaw in McClanahan and entered play on Monday with a league-leading .352 wOBA in that split and a 126 wRC+. The White Sox have been at or near the top in SLG against lefties all season long. Given McClanahan’s Hard Hit%, the White Sox could keep doing well in that split in this matchup.

One guy that had been punishing lefties was Nick Madrigal, who is out for likely the rest of the season with a torn hamstring. Madrigal, Luis Robert, and Eloy Jimenez were expected to be huge parts of this offense and all three young players are out. The White Sox still have options, but depth is becoming an issue.

The over has to be the way to look here. The Rays don’t hit lefties all that well, but most of that stems from a 28.6% K% that is the second-highest in baseball. Keuchel is not going to rack up a lot of strikeouts. We should have a lot of balls in play here and a lot of well-struck balls in play, as Keuchel’s Hard Hit% is the second-highest of his career and his Barrel% is easily the highest of his career.