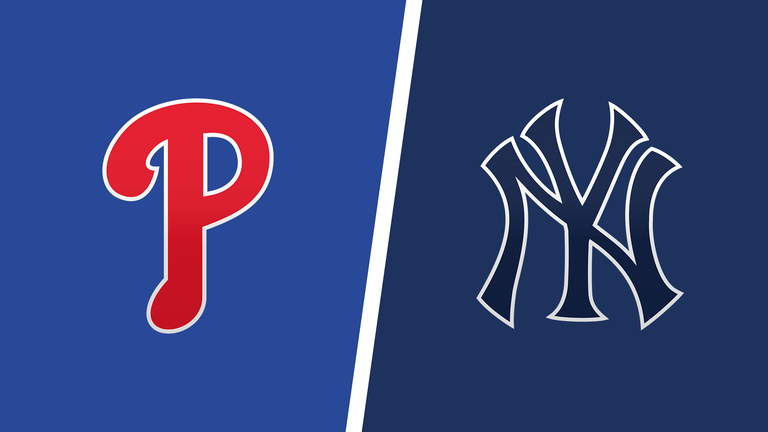 The 2022 MLB season continues Sunday, May 1, with the NL East showdown at Citi Field in New York, so we have prepared the best Phillies vs. Mets betting pick along with the latest odds update on BetOnline Sportsbook.

Philadelphia and New York will close down a three-game series, their second of the season. The Mets have won two of their three encounters with the Phillies at Citizens Bank Park. They won the opener of this set last Friday, 3-0, while the middle contest has been excluded from the analysis.

The Phillies couldn’t get a hit in the opening game

The Philadelphia Phillies dropped to 10-11 on the season following Friday’s nightmare at Citi Field. They drew six walks but couldn’t get a single hit against the Mets’ pitching staff. On the pitching side of things, Aaron Nola yielded three earned runs on seven hits while punching out nine across six frames of work.

The Phillies put an end to their four-game winning streak. They beat Colorado 7-1 last Thursday to sweep a four-game series at home, outscoring the Rockies 32-9 in the process. Back on Tuesday, Zach Eflin threw six innings of a one-run ball in a 10-3 thrashing of the Rockies.

The Mets continue to impress

The New York Mets’ pitching staff threw a 159-pitch gem in Friday’s opener. Tylor Megill and four relievers combined on the first no-hitter of the 2022 MLB season and the second in franchise history. The Mets improved to 15-6 on the season, boasting the best record in baseball.

Max Scherzer will toe the rubber Sunday, searching for his second win against Phila in 2022. The 37-year-old right-hander threw five innings of a one-run ball in a 9-6 road victory over the Phillies on April 13. Scherzer has recorded ten strikeouts and 21 outs in each of his previous two starts, surrendering only one earned run in the process. He’s 3-0 with a shiny 1.80 ERA and 33/8 K/BB ratio across 25 frames in 2022.

The Mets look like a well-rounded team and with Max Scherzer on the mound, they should beat the Phillies once again. Keep your eyes on Starling Marte, who’s 7-for-11 with five doubles and one home run against Zach Eflin.

Betting on the under seems like a logical choice. However, I don’t feel comfortable with a 7-run line, as you never know what can happen down the stretch. The under backers will hope for another strong performance by the Mets’ pitching staff.