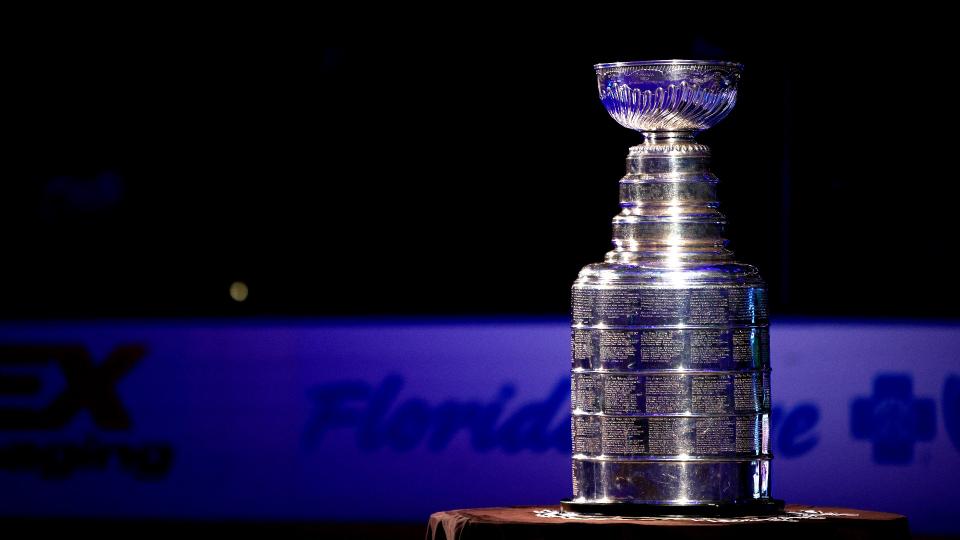 NHL training camps are just getting underway now and that means it’s time to take a deeper look at the rosters that could be in playoff contention this upcoming season. BetAnySports has already released the Stanley Cup odds as well as all sorts of other futures. Let’s take a closer look at which teams are worth a bet to win it all this season.

The Favorites To Win The Stanley Cup

The reigning champion Colorado Avalanche (+450) will enter the season as the favorites again. They did lose out on a few key players during free agency, including Nazem Kadri and Darcy Kuemper, but they did a great job of retooling to keep what they have. One year after they won the Stanley Cup, the Avalanche will compete for it again in 2023.

In the East, the Toronto Maple Leafs (+1000) are the top price.  Shockingly, the Maple Leafs are the second-best bet to make it all the way into the Stanley Cup and win it. That’s surprising considering Toronto hasn’t won a playoff series dating back to 2004 and hasn’t won the Cup since 1967. However, they had 115 points last season with a roster that is more than capable of going all the way considering the talent they still possess.

Meanwhile, the Florida Panthers (+1200) are right up there with the Leafs in the East. They had the best record in the league last season but crumbled in the playoffs against the Tampa Bay Lightning. They also had a major changeup in the offseason with a new head coach coming into a roster that will be without Jonathan Huberdeau and MacKenzie Weegar. Though they did acquire Matthew Tkachuk to partner with the rest of their strong core to take them back into the postseason.

The Longshots To Win The Stanley Cup

One longer shot that has some serious potential is the Edmonton Oilers (+1600). The Oilers clearly have a talented offensive group led by Connor McDavid and Leon Draisaitl. They re-signed Evander Kane in the offseason and attempted to bolster that goaltender by bringing in Jack Campbell. After three straight seasons of making the playoffs, including a Western Conference Finals appearance a year ago, the Oilers could be ready to break though.

The Calgary Flames (+1800) are another longshot worth keeping an eye on. The trade to hand off Tkachuk in exchange for Huberdeau and Weegar shakes their roster up a lot. Especially considering that Johnny Gaudreau left in free agency. Calgary then signed Nazem Kadri from the champion Avalanche, so they could still very well have the talent necessary to take it all the way.

One other team worth a look is the New York Rangers (+2000). They made it into the Eastern Conference Finals last year behind the best goaltender in the world, Igor Shesterkin. The Vezina Trophy winner is back to lead them but now this team has playoff experience, which they lacked. At 20/1, they could be worth a play as this is a young roster that’s clearly on the rise in the Eastern Conference.